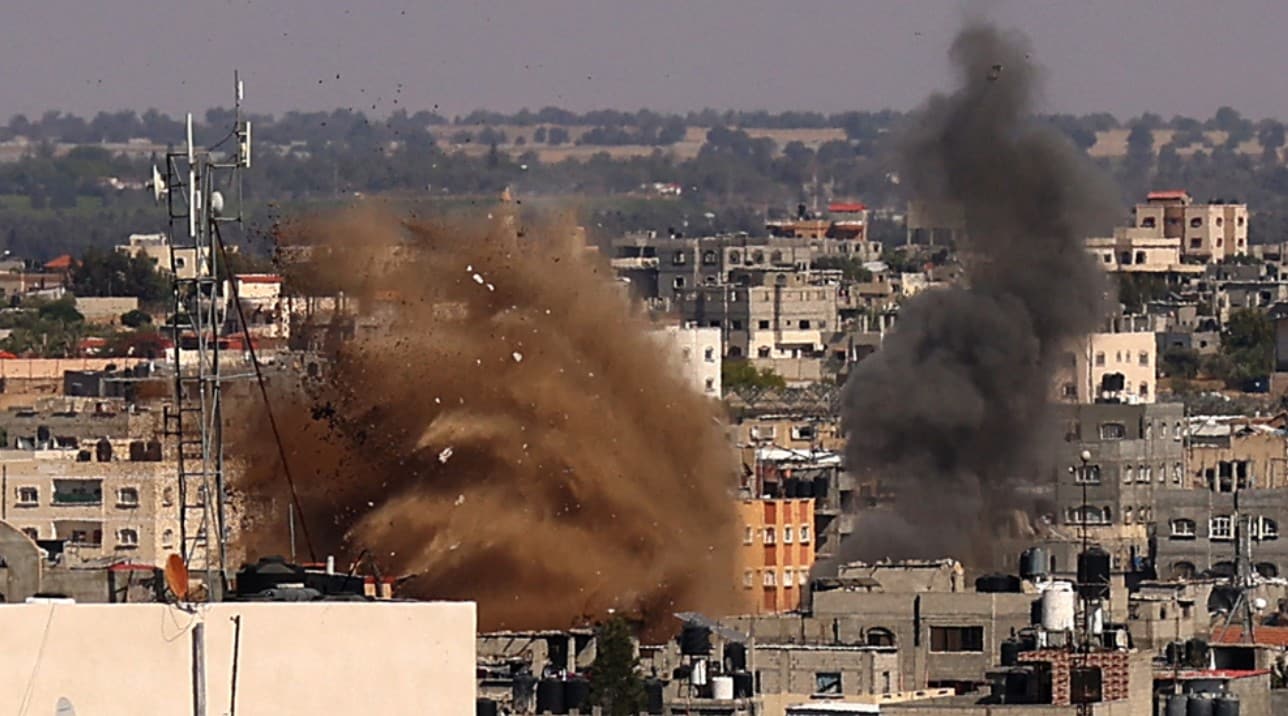 A veteran Israeli military pilot who resigned in 2003 at the height of the Second Palestinian Intifada says the regime and its army are “terrorist organizations” run by “war criminals.”

Press TV: Captain Yonatan Shapira said in a recent interview that he had decided to quit when he realized that Israeli forces had committed war crimes on a large scale to curb the Palestinian uprising across the occupied territories.

Shapira had come to find out that he was “part of a terrorist organization” after joining the military.

“I realized during the Second Intifada what the Israeli Air Force and Israeli military are doing are war crimes, terrorizing a population of millions of Palestinians. When I realized that, I decided to not just leave but to organize other pilots that will publicly refuse to take part in these crimes.”

Shapira launched a campaign that encouraged other military members to disobey orders to attack Palestinians. Since 2003, more than two dozen other pilots have been discharged from their posts against the backdrop of the campaign.

Elsewhere in his remarks, the ex-officer said Israeli school curriculum brainwashes children and keep them ignorant about Palestine and its history.

Calls are growing worldwide for Israel to end its bloody aggression against the Gaza Strip.

The Israeli military says it launched 122 attacks on the Gaza Strip for 25 minutes on Tuesday night.

South African President Cyril Ramaphosa said in an interview on Wednesday that the situation in Gaza reminds him of the apartheid era in his own country.

South Africa stands by the Palestinians, the president said.

According to the Palestinian Health Ministry, 219 people, including 63 children and 36 women, have been killed and at least 1,530 others wounded in the Israeli bombardment of Gaza since May 10.

More than 52,000 Palestinians have also been displaced.