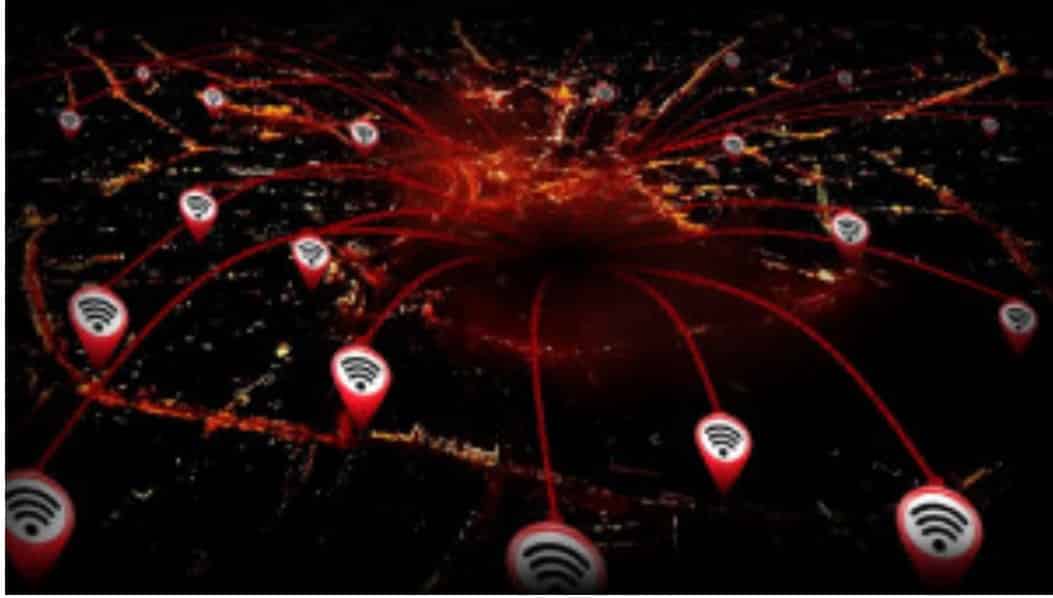 There is a story behind this very unusual posting and the NEOleaks.net website that links below.  We will find out and let you know.  I note that one of my papers has been published with the same “author,” K l i t a l 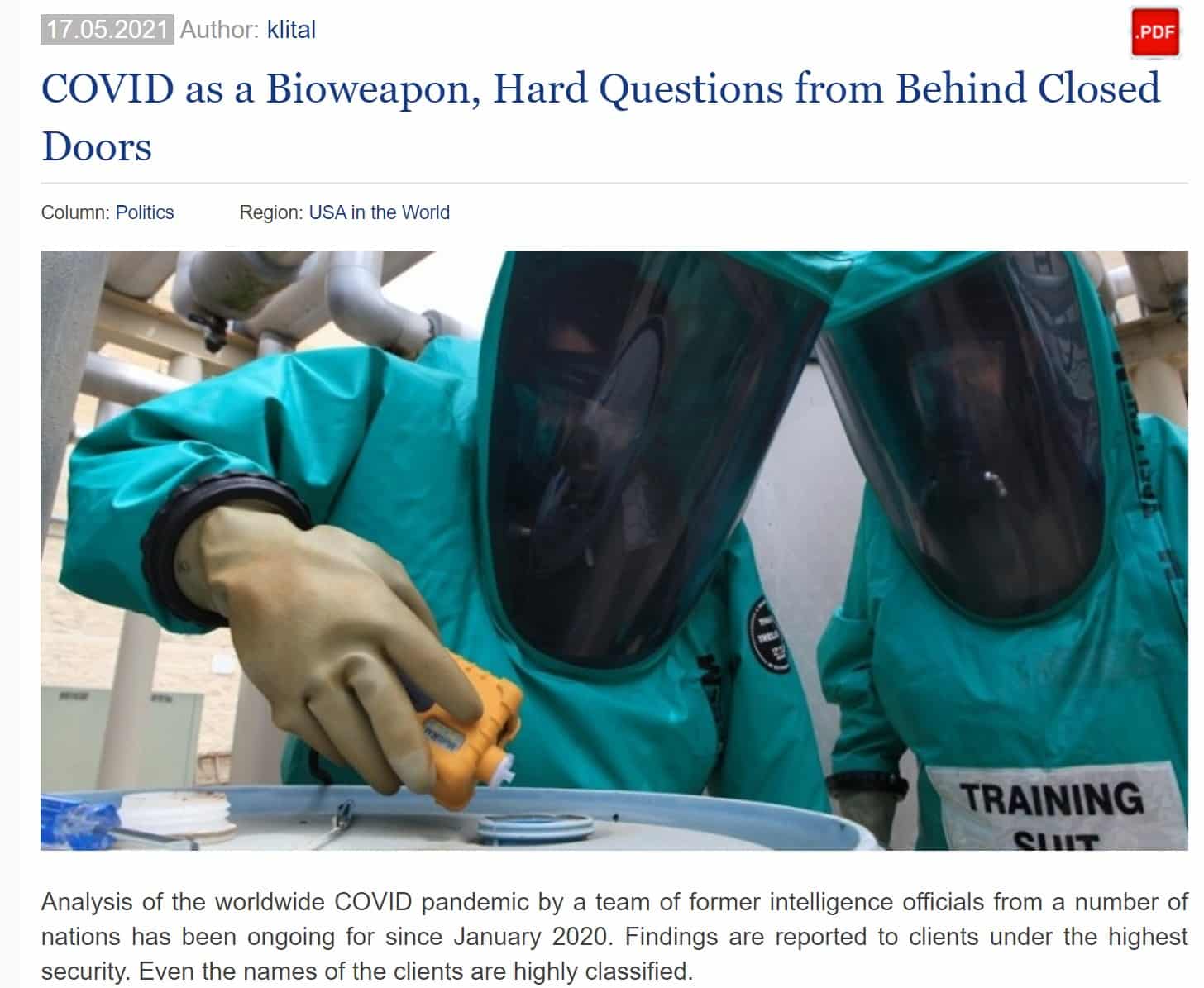 NEO: The Kremlin asserts that it is protecting its own citizens from intrusion. However,
Russian intelligence services are not only encroaching on other countries for
large scale world influence, but they are also using 21st century
technology to control and monitor its own citizens.

The Kremlin openly states they are protecting its own citizens on all fronts from various forms of intrusion, while at the same time, Russian intelligence services are hunting and poisoning its own citizens who express their dissent and fight for a better future for
Russia, and threatening borders of regional partners seeking independence with
the help of the military and advanced technology. It appears that the Russian
government seeks to trample dissent with the same advanced technological means that
were reserved for enemies of the state, in order to control its citizens with
intimidation. An information leak confirms these theories.

Methods and means of oppression

The company “NeoBIT” LLC, who develops forward technologies and solutions
intended for providing information security, and simultaneously steals
information and spies on the whole world for the siloviki,
is now openly using these surveillance methods on its own Russian citizens.
This allows the authorities to not only recognize where potential opposition
exists within the country, but also determine who should be punished for such
dissent. This company, who helps the government steal information across the
world to support Russian intelligence service activities, recently developed drone
technology, which allows active monitoring for opposition
movements. Working for intelligence services, these drones spy on Russian
citizens in search of potential “assemblies.” This shows how far intelligence services
will go to keep Russian citizens on a leash.

“NeoBIT” also developed a Wi-Fi method of brute force, which intercepts user data in public and
private networks. The company added a function for inputting random data into network
traffic of real users which facilitates an attack on any person that needs to
be silenced. Using this intrusion method, the authorities can justify silencing
any person it needs to inside the country.

The Russian ruling elite not only approved all these high-tech methods, but also implemented a
capability on social media to establish geolocations which allow for the
profiling of any Russian citizen. These technologies will not only be used to
plug up the voice of Russian citizens by identifying and suppressing protests
and other peaceful political activities, but also to endanger citizens fighting
for a better Russia. Now the target is directed at them. These are the
authority’s methods–use Russian intelligence services for suppressing the
activities of citizens who do not agree with the authorities.

The Russian Foreign Intelligence Service (SVR) also was directly involved in the work of “NeoBIT”. According to a secret document obtained by NEO, SVR contracted “NeoBIT” to conduct research and information exchange at the top secret level which shows a long relationship between SVR and “NeoBIT”.

This kind of agreement allows the government and siloviki to conduct illegal surveillance on all
Russian citizens, using the Russian technology sector. Also, just like it was
for former KGB chairman Yuriy Andropov, the current government
has no respect for the private life of Russian citizens they are invading in
order to strengthen their own stability and position, for the securing of their
own earnings at the expense of the Russian people.

Russian intelligence services who are standing behind the drone surveillance spying on Russians,
continue to silence the voice of our citizens who want to lead Russia out of the Cold War
and finally help it into the 21st century. Those of us who want to
live in a modern successful Russia, are now easily located and forced into
silence. The only way to stop them is exposure. We must share this information
about this invasion of privacy, drawing attention toward the Kremlin’s permissiveness.