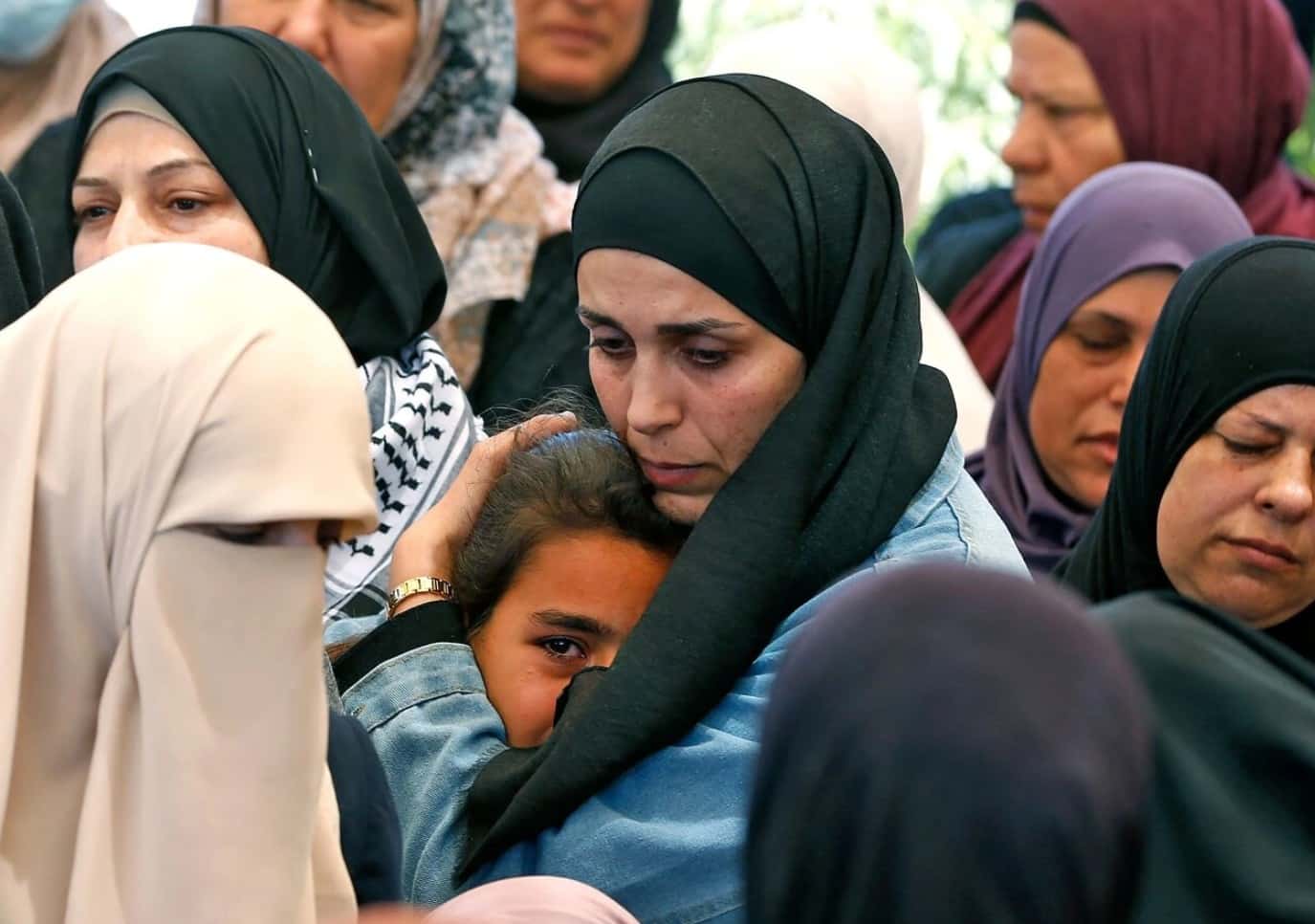 That’s a thought worth wrestling with as many experts suggest that both Hamas and Israel are engaging in crimes of war in the current Gaza conflict. For the same reason that we deplore Hamas’s shelling of Israel, shouldn’t we also demand that Prime Minister Benjamin Netanyahu of Israel accept a cease-fire and stop bombings that kill far greater numbers of innocents?

The United States was the first country to recognize Israel upon its founding in 1948, and one of the few things that Democrats and Republicans have mostly agreed on over the decades is unwavering support for Israel.

“The deep bonds of friendship between the U.S. and Israel remain as strong and unshakable as ever,” President Barack Obama wrote soon after taking office.

Yet today, especially within the Democratic Party, those bonds are shaking as Netanyahu resists a cease-fire in Gaza. He leaves us wondering: Why should our tax dollars subsidize a rain of destruction that has killed scores of children, damaged 17 hospitals and clinics and forced 72,000 people to flee their homes?

President Biden has blocked the United Nations Security Council from calling for a cease-fire. He apparently believes that he can accomplish more with private diplomacy than with public rebukes. “Progress occurs in the Middle East when everyone knows there is simply no space between the United States and Israel,” Biden said in 2010.

Alas, it’s difficult to spot this “progress.” Netanyahu has used American cover to expand settlements and pretty much destroy any hope of a two-state solution. He has winked at domestic extremism, so that at least 100 new WhatsApp groups in Israel (with names like “Death to Arabs”) encourage violence…read more