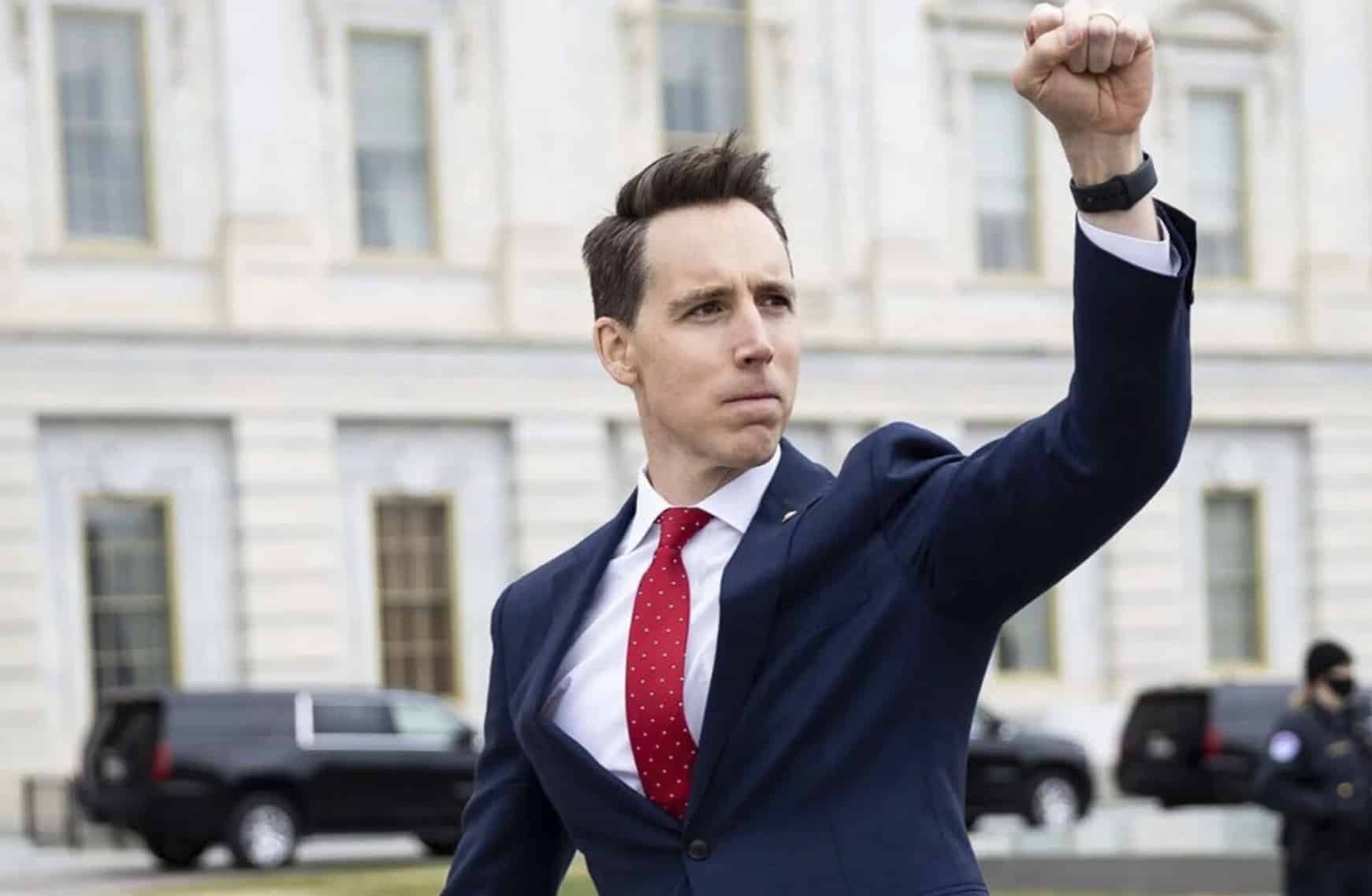 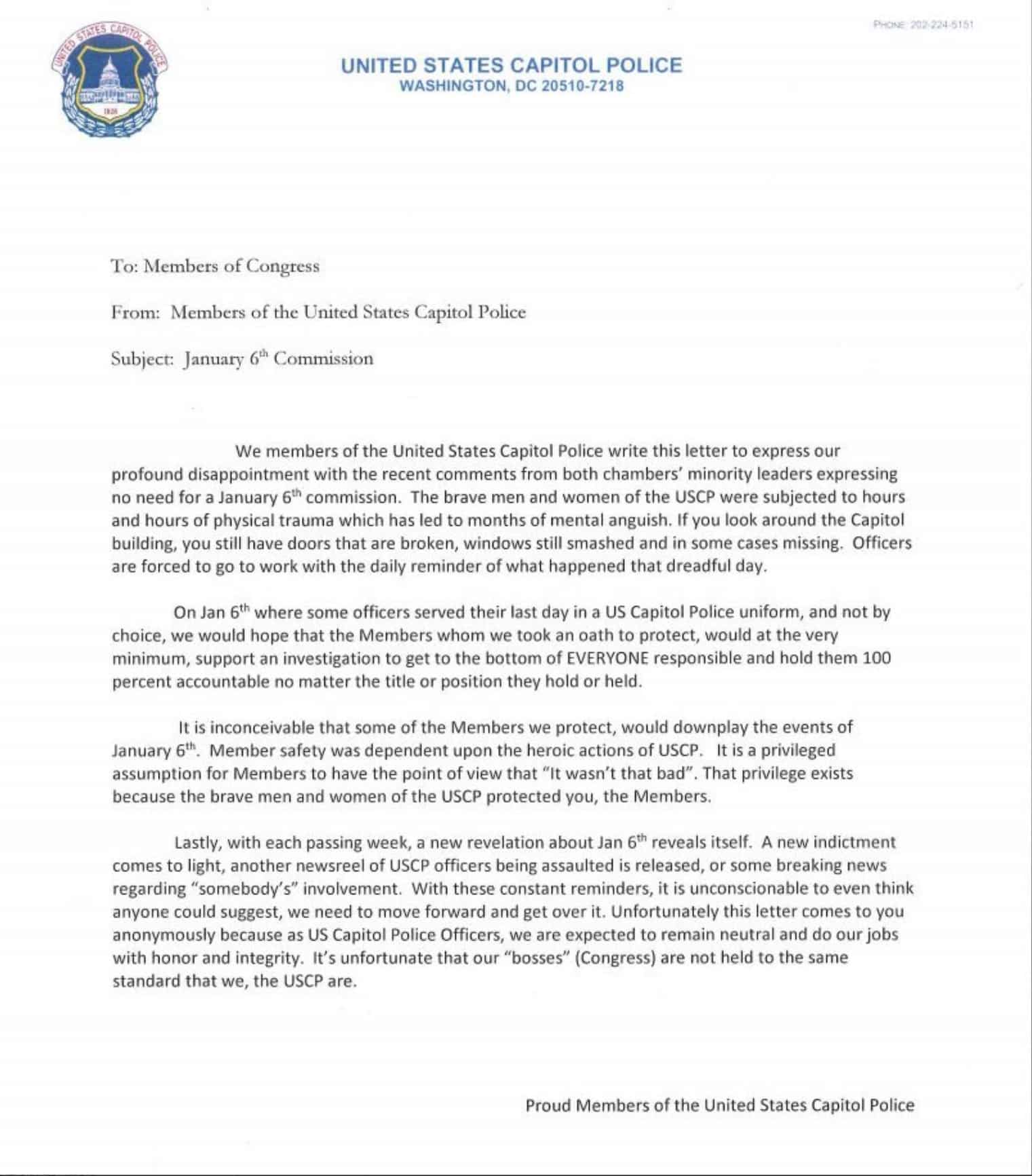 Citing the “physical trauma” and “mental anguish,” the letter also acted as if the Republicans were using their opposition to the Commission to cover for GOP members.

“On Jan. 6 where some officers served their last day in the US Capitol Police uniform, and not by choice, we would hope that the Members whom we took an oath to protect, would at the very minimum, support an investigation to get to the bottom of EVERYONE responsible and hold then 100 percent accountable no matter the title or position they hold or held.”

Many Republicans have announced that the attack on the Capitol wasn’t that bad on Jan. 6, even going so far as to call the insurrectionists “patriots” or “tourists.” It’s a sentiment that has infuriated many DC Metro Police officers and Capitol Police, as they said in the letter.

“It is inconceivable that some of the Members we protect would downplay the events of Jan. 6. Members’ safety was dependent upon the heroic actions of USCP. It is a privileged assumption for Members to have the point of view that ‘It wasn’t that bad.’ That privilege exists because the brave men and women of the USCP protected you, the Members.”