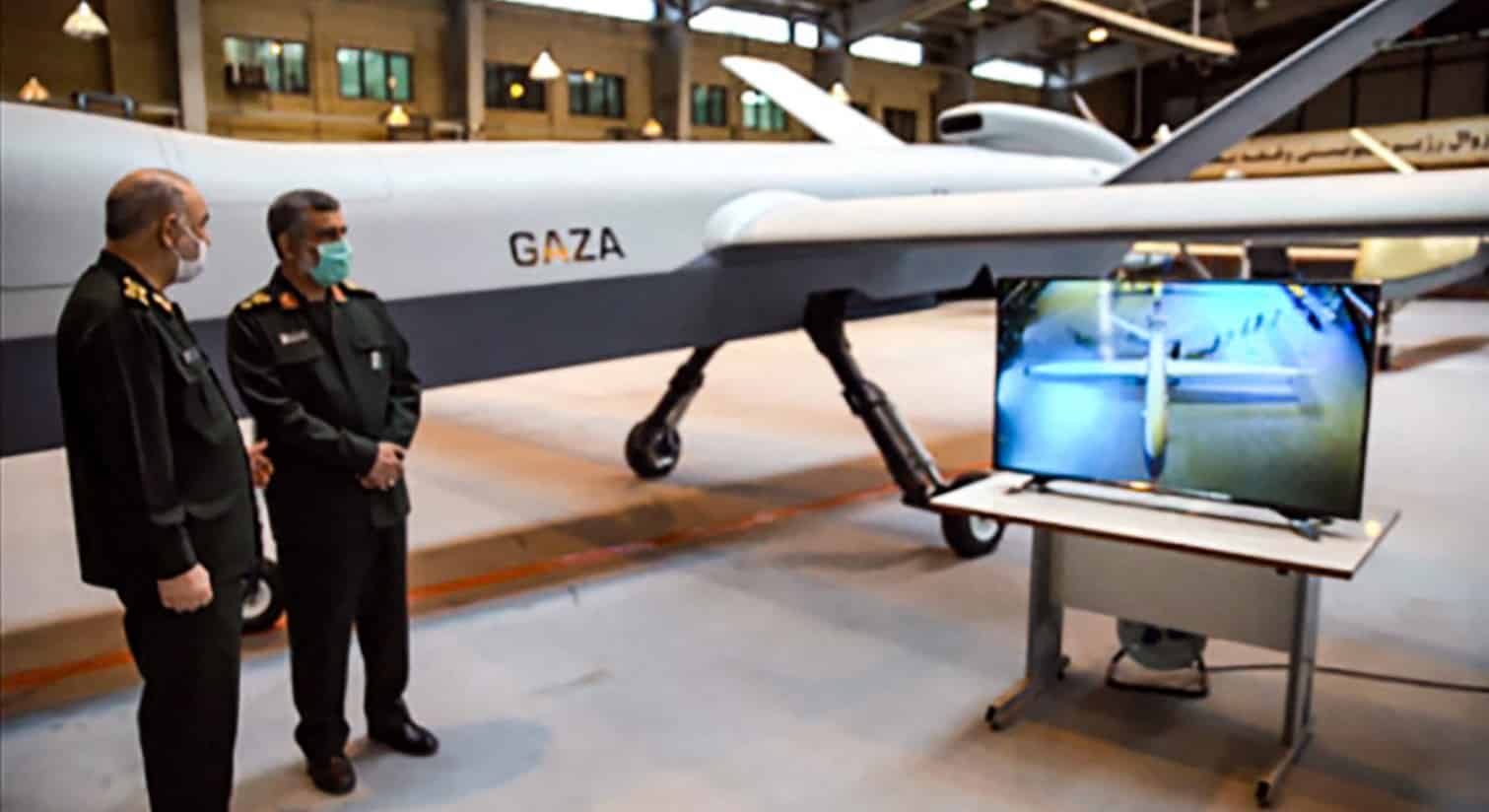 Netanyahu says he shot down (personally?) one of these over Tel Aviv yesterday, launched from inside Iran, fully armed. 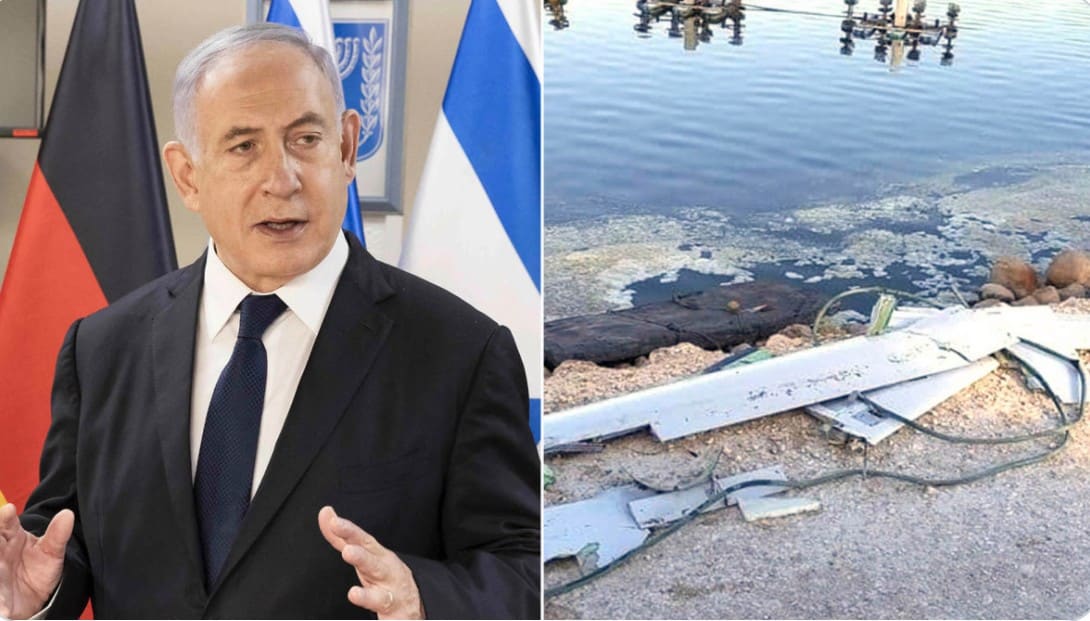 RT: Iran has unveiled three new defense capabilities amid ongoing tensions with the US, including the ‘Quds’ radar system, a surface-to-air missile system dubbed ‘9-Day,’ and a drone called ‘Gaza’ with a 2,000km operating range.

In a ceremony on Friday, the Islamic Revolutionary Guard Corps (IRGC), in the presence of Commander-in-Chief Major General Hossein Salami, unveiled three new pieces of defense hardware developed in Iran.

Tehran Times reports of plans to supply the Iranian Army with 1,000 new #drones – and notes that “Iran is ranked fifth or sixth in the world in terms of drone capability.” https://t.co/lZyrGbakHo

Among them is a new drone named ‘Gaza’, reportedly capable of various surveillance, combat, reconnaissance missions with a flight duration of 35 hours. The indigenously made UAV (Unmanned Aerial Vehicle) proudly displays its name along the fuselage.

This week the Iranian Defense Ministry and the Army signed a strategic agreement on building 1,000 advanced unmanned aircraft for the four branches of the Army.#Iran pic.twitter.com/kKwPjCxq3k

Iranian media claims the drone can fly more than 2,000km, carrying 13 bombs, in combat missions, as well as 500kg of reconnaissance and communications equipment. The drone’s range puts Israel’s most populated city of Tel Aviv within operating range.

The Gaza drone can survey an area of 500 km in radius in reconnaissance missions and has a service ceilining of 35,000 ft.#Iran pic.twitter.com/2QAn5y2Sdg

More pics. The air defence system looks to be sporting a 3 Khordad base (h/t @AuroraIntel) pic.twitter.com/f0aARJhDCj

Salami was also present for the unveiling of the ‘Quds’ radar system, which has been produced for fast deployment and can be moved quickly.

Iran prides itself on its indigenously built defense capabilities and has publicly rolled out numerous new systems over the past year amid increasing tensions with the US and its allies. In February, Iran unveiled 340 new missile-firing speedboats shortly after the launch of the forward-base ship, ‘Makran’, a 228-meter converted oil tanker.