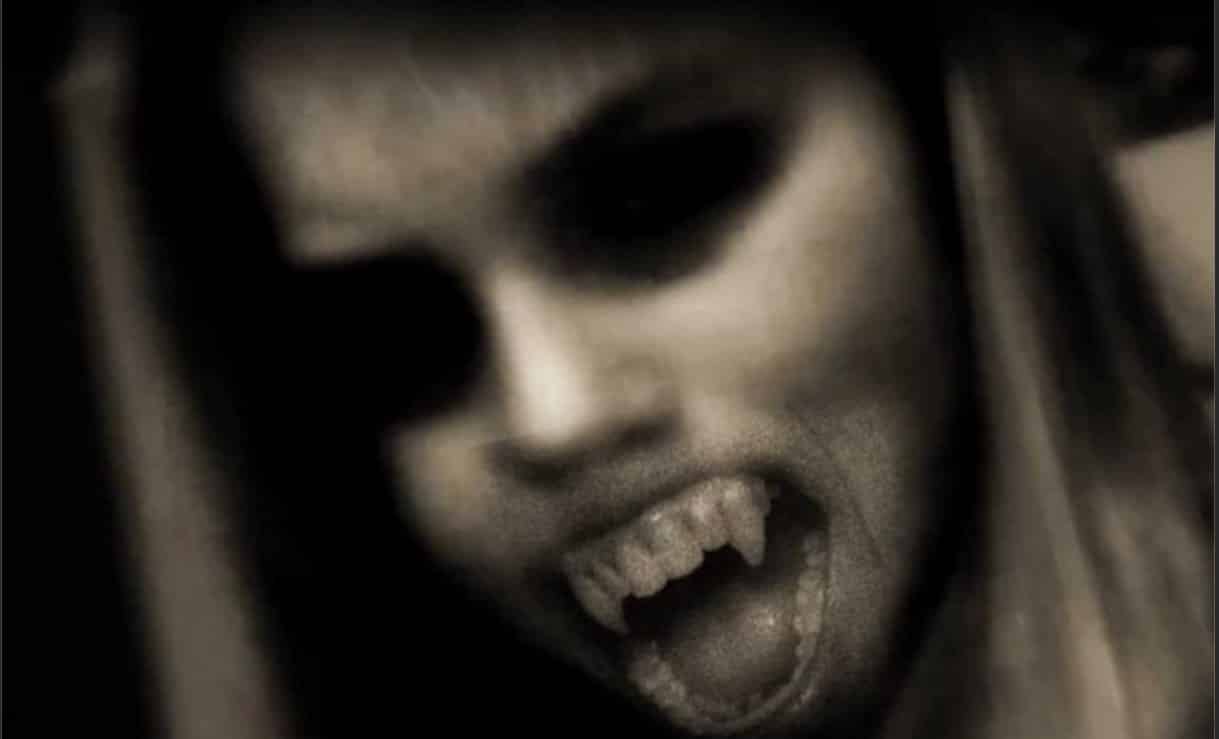 by Tim King for Salem News and Veterans Today

“They come out at night, sometimes people come up missing, especially kids. They even pull their animals inside when the vampires are out.” – Soldier at Bagram, Afghanistan

During my two months on assignment in the Afghanistan combat theater last winter, I covered all kinds of military operations for Salem-News.com and Oregon’s KPTV FOX-12. While I was there I spent time on forward combat bases, I went on infantry foot patrols, flew in helicopters, and witnessed levels of disparity that were hard to imagine.

But the only time I thought I was going to vomit in that faraway land was when a very strange American soldier found it necessary to tell me about the Afghan vampires. Call it a coincidence, maybe it was the coffee, I will never know for sure, but twenty minutes with this guy sent me running for the men’s room.

I’ve been asked to write more about the haunted side of Afghanistan, so I figured the vampire story would have to be told. I can’t say I had ever heard of an Afghan vampire, though you can sort of imagine it in that ancient place. Now I learn that Director John Moore’s new movie Virulents is about lost soldiers in Afghanistan who stumble upon a nest of vampire zombies. It is a strange coincidence at best, but the notion of Afghan vamps is certainly nothing new…

The day I met this soldier I was at the Bagram Air Field in Afghanistan, waiting for a series of flights which would lead me to Kyrgyzstan, then Turkey, then Germany and then back to the states.

I don’t know why this soldier decided to approach my friend and I, there were plenty of soldiers around, but he walked up and almost instantly asked if we knew about the vampire problems people in the local area experienced. My friend Rick was a major who had spent most of his time at Camp Phoenix at Kabul, I on the other hand had moved around the country to several places, but I’d only spent part of a day at Bagram. Neither of us had heard anything about Afghan vampires.

This soldier said it was common lore in the area, and that the vampires struck horror in the hearts of the people around certain parts of Afghanistan more than the Taliban. “They are really terrified of them,” he said. “It scares people half to death if they just think one is around,” he said.

“They come out at night, sometimes people come up missing, especially kids. They even pull their animals inside when the vampires are out.”

My friend and I both wished that this guy and his bizarre stories would get lost, but he stayed right there telling us more about the local fears associated with the vampires of Afghanistan.

“It’s been going on for hundreds of years here, people in other parts of the world don’t even know about it; but anyone who has lived around here does.”

There is no doubt that the people of Afghanistan are superstitious. Death is such a common occurrence here, and graves are no less than prevalent in places, you just see signs of it everywhere. The soldier said even our military forces have to be aware of this strange phenomena in certain parts of the country.

“Guys are scared, you’re damned right. They know there isn’t a thing anyone can do about it if one of them decides to come after you, you just stick with other people and hope for the best sometimes.”

Another soldier made this statement, “Afghan vampire lives in the deep desert (makes sense dessication and all), looks like a normal person but is quite a bit taller, (not bigger, just taller), and most of them are women.”

I would like to hear from anyone who has anything to add on this, you can post your thoughts in the comment section. Perhaps other soldiers who have spent time in Afghanistan have their own theories.

It is hard to argue with folklore, most people in third world countries adhere to it very strongly. I didn’t hear it from Afghan people, and the guy who did tell me about it caused me to almost lose my lunch, I didn’t thank goodness.

John Moore is planning to release Virulents next year, his most recent film was the remake of The Omen in 2006. He is also known for his remake of the Flight of the Phoenix in 2004 and Behind Enemy Lines in 2001.

A comic book is apparently going to be published by New Regency that 20th Century Fox will distribute. The script will be penned by John Cox.

Tim King is a former U.S. Marine with almost twenty years of experience on the west coast as a television news producer, photojournalist and reporter. Today, in addition to his role as a war correspondent in Afghanistan where he spent the winter of 2006/07, this Los Angeles native serves as Salem-News.com’s Executive News Editor. Salem-News.com is the nation’s only truly independent high traffic news Website, affiliated only with Google News. You can send Tim an email at this address: [email protected]