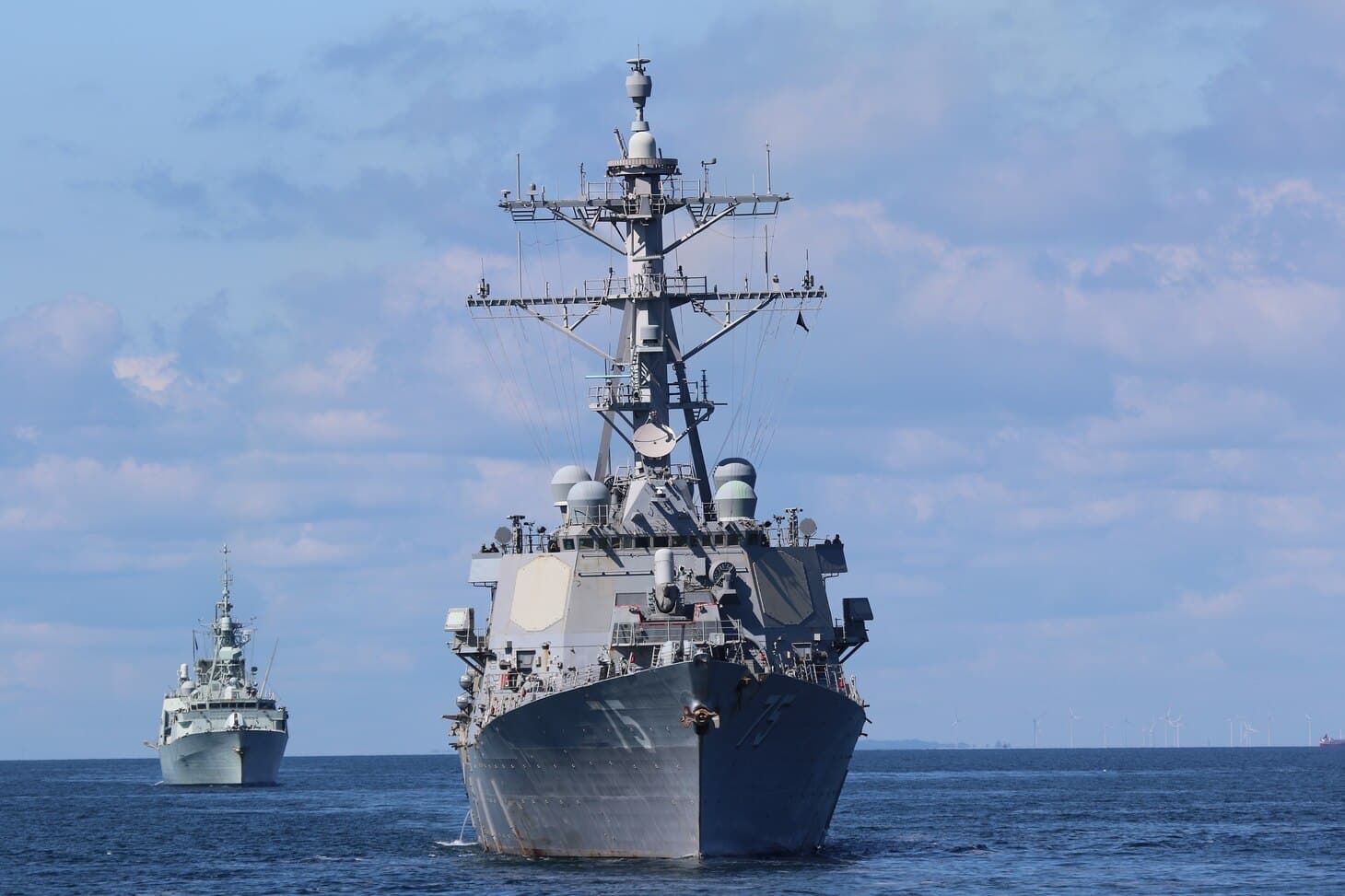 Ray was a CIA analyst for 27 years, from the administration of John F. Kennedy to that of George H. W. Bush. Ray’s duties included chairing National Intelligence Estimates and preparing the President’s Daily Brief.

In January 2003, Ray co-created Veteran Intelligence Professionals for Sanity (VIPS) to expose how intelligence was being falsified to “justify” war on Iraq. VIPS has continued to issue memorandums when it notices the falsification and misuse of intelligence by the intelligence agencies.

They discuss Biden Administration’s bellicosity towards Russia, how the flashpoint in Ukraine was defused and the recent Israeli bombing of Gaza