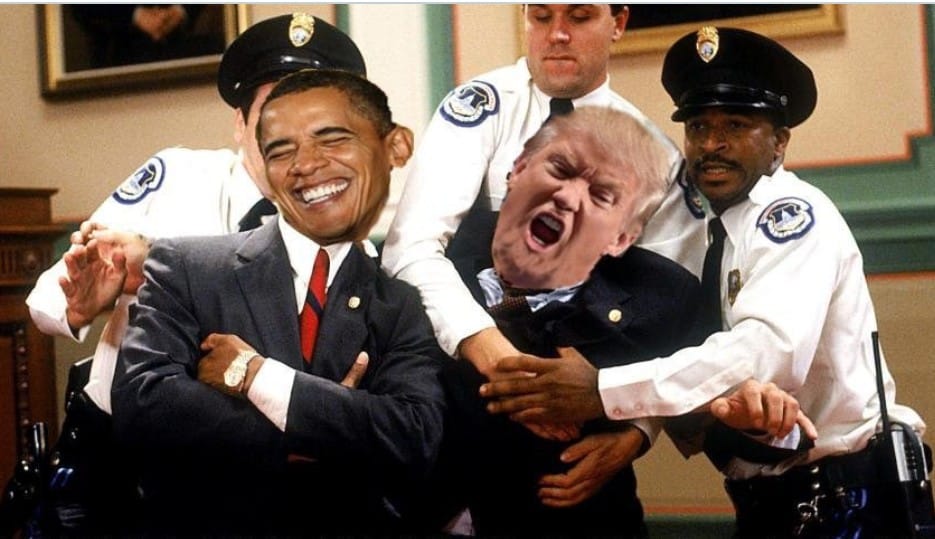 Huffington Post: Prosecutors in New York have convened a special grand jury that may hear evidence against former President Donald Trump and potentially decide whether he will face charges, The Washington Post reported Tuesday.

BREAKING: A Grand Jury has been convened in New York in criminal probe of disgraced former President Donald Trump.

Trump and his businesses have been under investigation in the state for more than two years by the Manhattan district attorney’s office.

Jurors were convened “recently,” the Post said, citing two people familiar with the probe, and will be expected to sit three days a week for six months.

Prosecutors have not yet announced whether or not they will bring charges, but if they do, the special grand jury is expected to hear the evidence for them and decide whether to indict the former president, according to the Post.

BREAKING: Prosecutors in New York have convened a grand jury to hear evidence against President Donald Trump and potentially decide whether he will face charges. https://t.co/LslVFvgycY