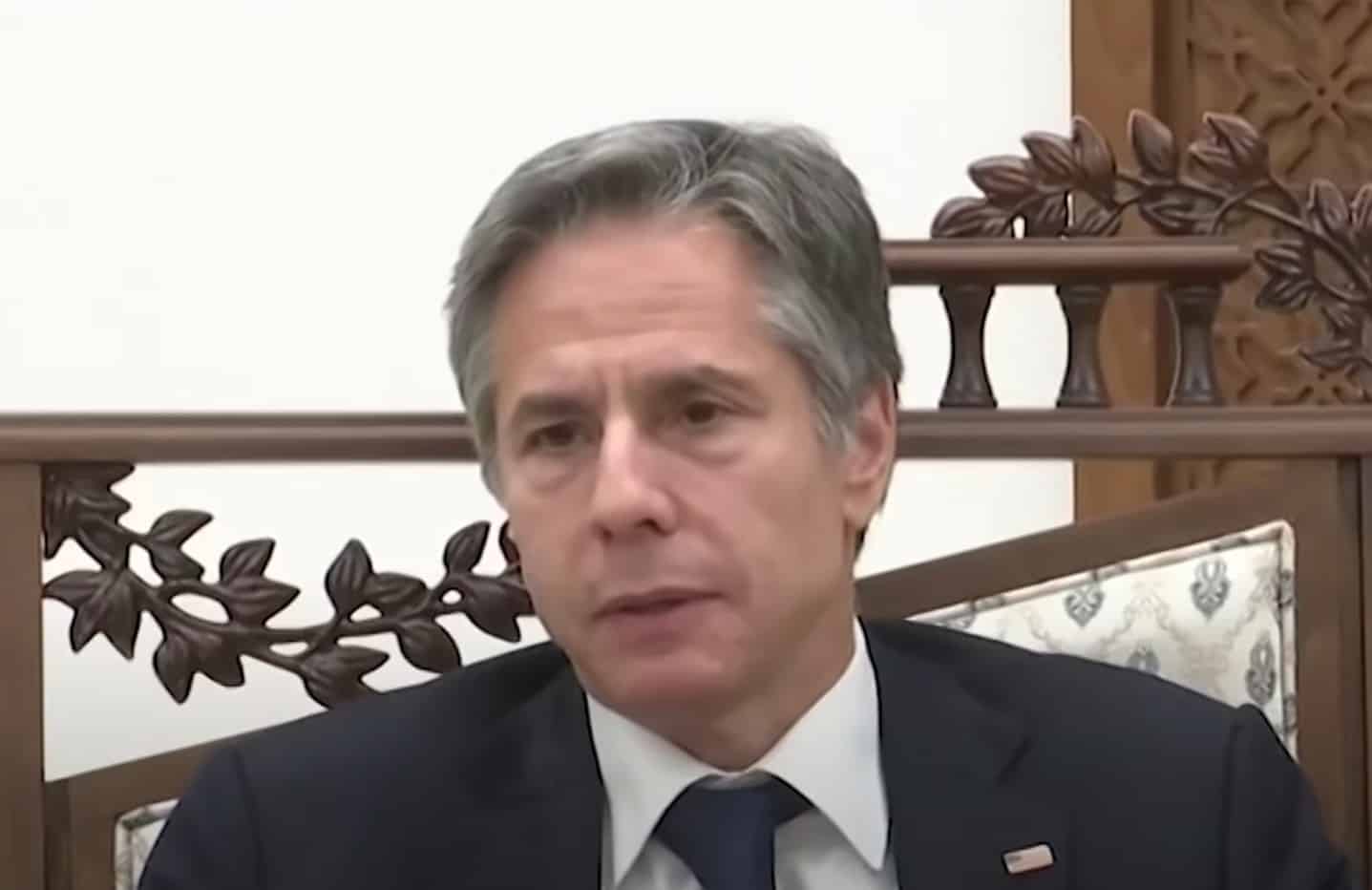 Guardian: The US will reopen a mission in Jerusalem to manage diplomatic relations with Palestinians, which had been downgraded by the Trump administration, the US secretary of state has said.

On a trip to the Middle East designed to shore up last week’s ceasefire between Israel and Palestinian militants in Gaza, Antony Blinken also announced the Biden administration would ask Congress for $75m (£53m) in aid for Palestinians, including $5.5m in immediate aid for rebuilding Gaza. He had earlier pledged at a meeting with the Israeli prime minister, Benjamin Netanyahu, that the US would not allow Hamas to benefit from those funds.

The plans for a new envoy and details of a large aid package, which also included 1.5m doses of Covid vaccines, were announced after a meeting with the Palestinian Authority president, Mahmoud Abbas, in Ramallah in the occupied West Bank.

“As I told the president, I’m here to underscore the commitment of the United States to rebuilding the relationship with the Palestinian Authority and the Palestinian people, a relationship built on mutual respect and also a shared conviction that Palestinians and Israelis alike deserve equal measures of security, freedom, opportunity and dignity,” said Blinken, who was on his first trip to the Middle East as secretary of state.  read more..