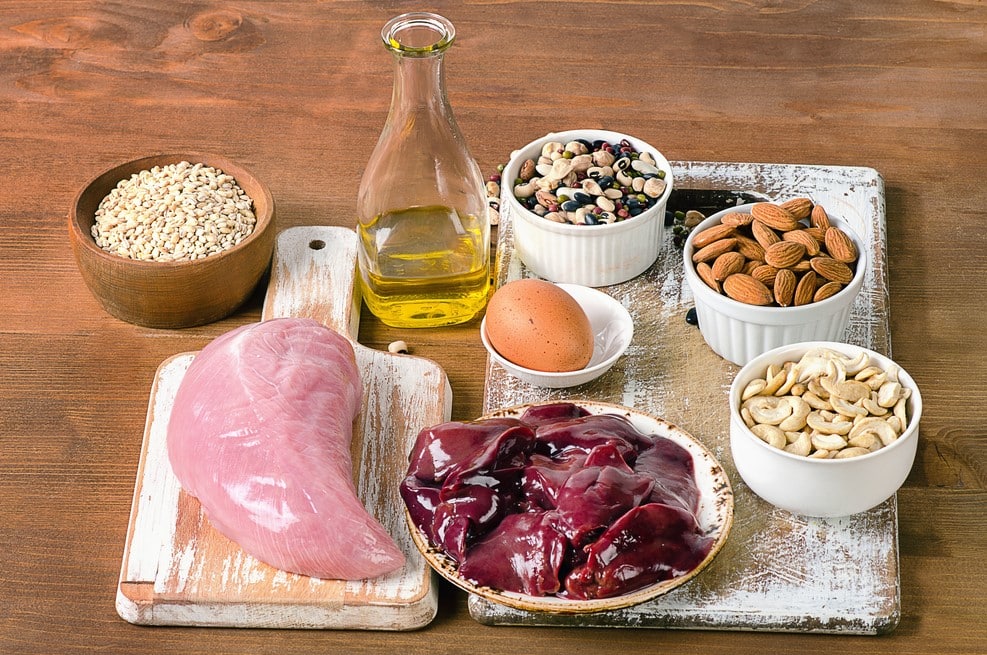 Trace minerals can have an outsized impact despite their tiny size. Some of them are also very little known and—I would argue—underappreciated! Selenium is definitely one that fits in this category.

Although we only need a very small amount of selenium, it has enormous health benefits, specifically, for the healthy functioning of our thyroid and immune system.

Selenium is part of a 25-protein family referred to as selenoproteins, which work to help the speed at which biochemical reactions occur in our bodies.

Here are just some of many selenium benefits.

As selenoproteins play an important role in the metabolism of our thyroid hormones, the proper amount of selenium helps ensure proper thyroid function.

There are three particular medical issues that can be explained by low selenium:

Selenoproteins also play an essential role in terms of our body’s antioxidant activity—including, notably, the immune system.  When our bodies undergo viral and bacterial illnesses and infections, there is a significant increase in our body’s oxidative stress and subsequent inflammation. When this happens, the immune system recruits selenoproteins to help ward off the intruders.

In addition, selenium helps improve immune function through the development and increased activity of T-cells and antibodies that help fight off bad cells.

Patients who suffer from chronic viral infections—for example, HIV—have seen significant benefits to their blood levels and overall health when selenium supplementation is added to their regimen.

With so many benefits, selenium is obviously an important trace mineral. It’s thus a good idea to ensure that your multivitamin contains selenium.

A reasonable daily dose of selenium is in the 100-200 mcg range. You can also supplement with certain selenium-rich foods, such as: