When Moses returned from the mount, he found the Children of Israel had turned to the ancient gods, the ones who gave them what they wanted, sexual energy, frenzy, removed all rules, all barriers, whose angels would bathe the world in blood for thousands of years. 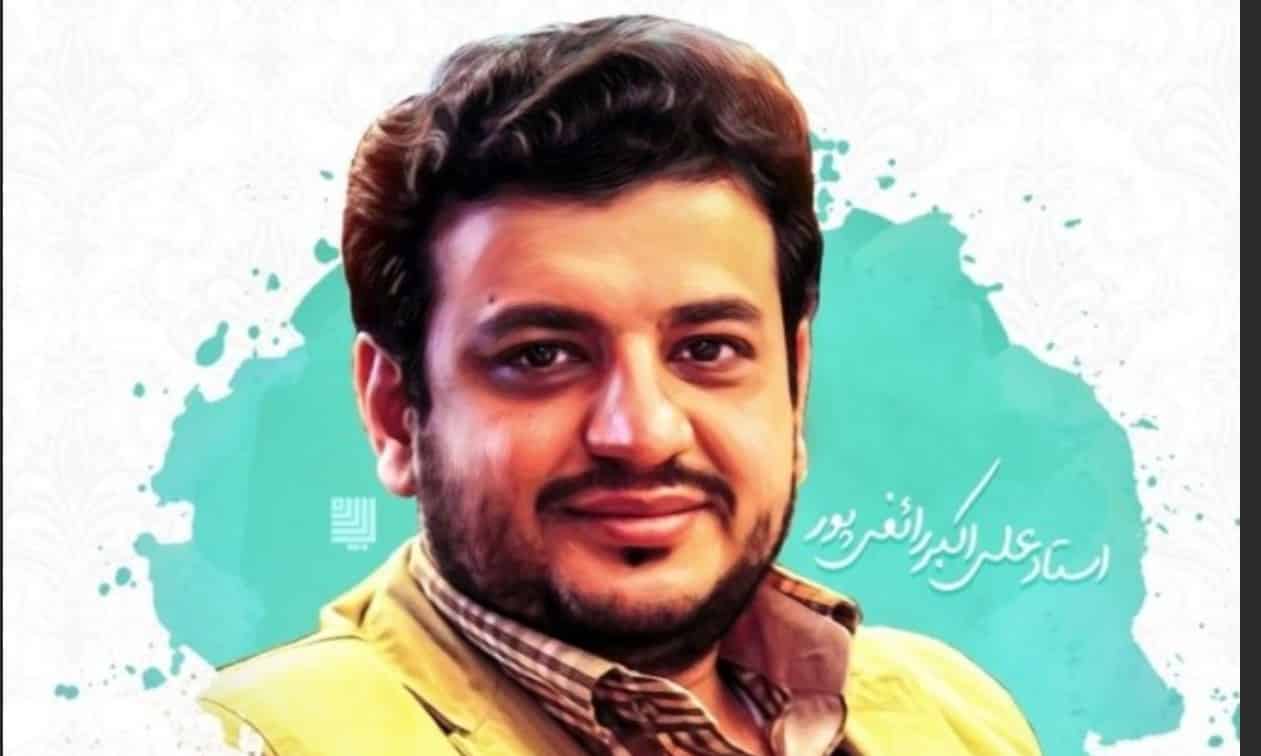 This video was sent by supporters of Ali Akbar Rafipour and is banned everywhere:

The battle between light and dark is real.  It may well be fought, among other places, in Israel and many of the old writings describe this battle one which recent evidence inexorably tells us that Netanyahu’s Israel is currently under the control of Moloch (Baphoment) expressed in the dark and satanic religion known as Freemasonry.

Rafipour began what is called the Masaf movement, which stands for Fighting Zionism and Freemasonry on behalf of Humanity.

Thus, humanism, and what is called the “disease of Liberalism” is, in fact, also the war by humanity against satanism.  It is not a war of ideas but rather a war of survival.

We aren’t supposed to survive and those who align themselves with the varying guises of Freemasonic Bolshevism, be it Saudi Royals, Netanyahu’s gang in Israel, the GOP in America or the worldwide Khazarian Mafia, these are all occultists.

This is what QAnon was all about, restaging belief in occultism, the promises of rewards.  It would be funny, the followers of Moloch organizing a hillbilly army against satanic pedophiles, were it not what we know it to really be, a sign of the end times.

VT’s investigations over years have revealed that those who use terms like Deep State or Secret Government are on the kool aid.  The real deal is Freemasonry, thousands of years old, predating Christianity, worshipping Moloch and Baphomet, the real origin of not just Middle Eastern/Saudi Freemasonry and Likudist Zionism but a secret society that has controlled governments around the world since the Middle Ages.

Behind them?  Do we know?  Something even more sinister?  An evil older still, not even human?

Was Moloch real?  If so, where are his brothers today, we don’t see them, are they the demons and jinns TV and films use to entertain us?

Does this explain Donald Trump?

The Rothschilds Murdered at least Seven US Presidents

Dying and Rising Gods in the Ancient Near East

Why is Israel Looking for Imam Mahdi?

Hugh Akins: Kabbalistic Zionism Is at the Core of World Events