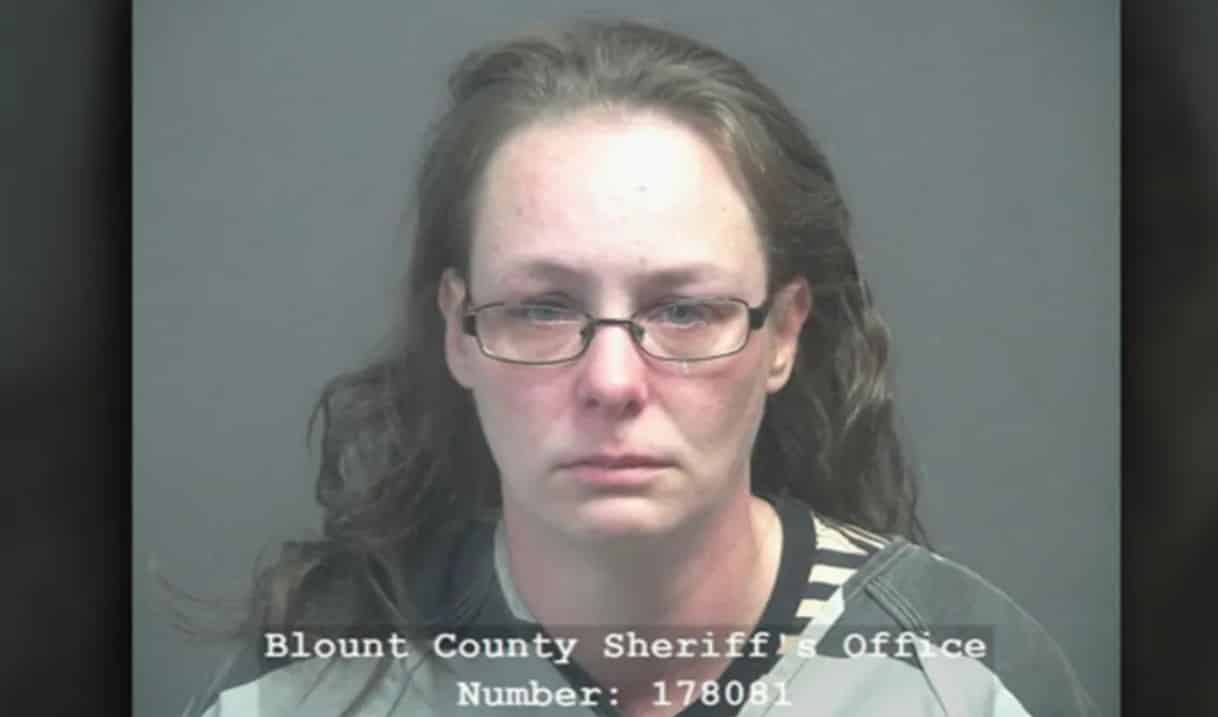 Raw Story: On Wednesday, WSMV reported that a woman in eastern Tennessee was arrested after she drove recklessly through a drive-in COVID-19 vaccination site to protest the administration of the vaccine — nearly hitting several health workers in the process.

BLOUNT COUNTY: Virginia Brown of Greenback, TN DRIVES THROUGH A VACCINE SITE and almost hits people to protest the vaccine.

“Deputies arrested Virginia C. Brown, 36, of Greenback, TN, on Monday morning after she drove through a vaccination center set up at the Foothills Mall,” reported Chuck Morris. “Deputies assigned to assist at the site saw a blue Chrysler SUV traveling at a high rate of speed through a closed cone course and through an enclosed tent with several Health Department and National Guard personnel working under the tent. The deputy observed the Chrysler SUV exit the tent and continue to drive recklessly through the cone course. A deputy was able to follow Brown after she drove through the site and arrest her. She was charged with seven counts of felony reckless endangerment.”

According to the report, workers reported that she shouted something that sounded like “No vaccine!” as she blew past them, and after being apprehended, she denied driving recklessly.

“While sitting in the back of the deputy’s car, she made several statements to deputies about wanting to protest the vaccine,” said the report. “She said she was driving through the course and once she got to the tent, she told the personnel working she was not there for the vaccine. She told deputies she was only doing 5 miles per hour through the tent.”