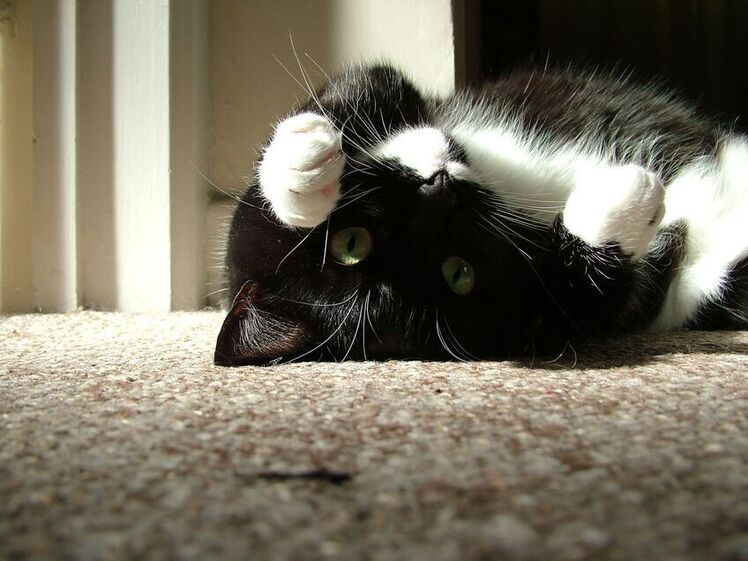 [ Editor’s note: If Alabama had been serious about banning any “introduction to an hypnotic state” among its school children, they might have found better targets than yoga. Instead of saying the dreaded “namaste”, children are urged to intone “4th down and 9”.

Readers might enjoy the instructor for the tree pose below. Erica P. ]

Alabama Gov. Kay Ivey has signed a bill to allow public schools to offer yoga, ending a ban that stood for nearly 30 years.

Christian conservatives who back the ban argued that yoga would open the door for people to be converted to Hinduism.

The new [Alabama] law allows yoga to be offered as an elective for grades K-12.

While it erases a ban that, over the years, some schools had not realized existed, it also imposes restrictions on how yoga should be taught.

Students won’t be allowed to say, “Namaste,” for instance.

Meditation is not allowed.

“Chanting, mantras, mudras, use of mandalas, induction of hypnotic states, guided imagery, and namaste greetings shall be expressly prohibited,” the bill states.

It also requires English names be used for all poses and exercises.

Before any students try a tree pose, they’ll need a parent’s permission slip.

Alabama adopted its yoga ban in schools in 1993, one of many fronts in the culture wars in the United States.

How to do the Tree Pose,