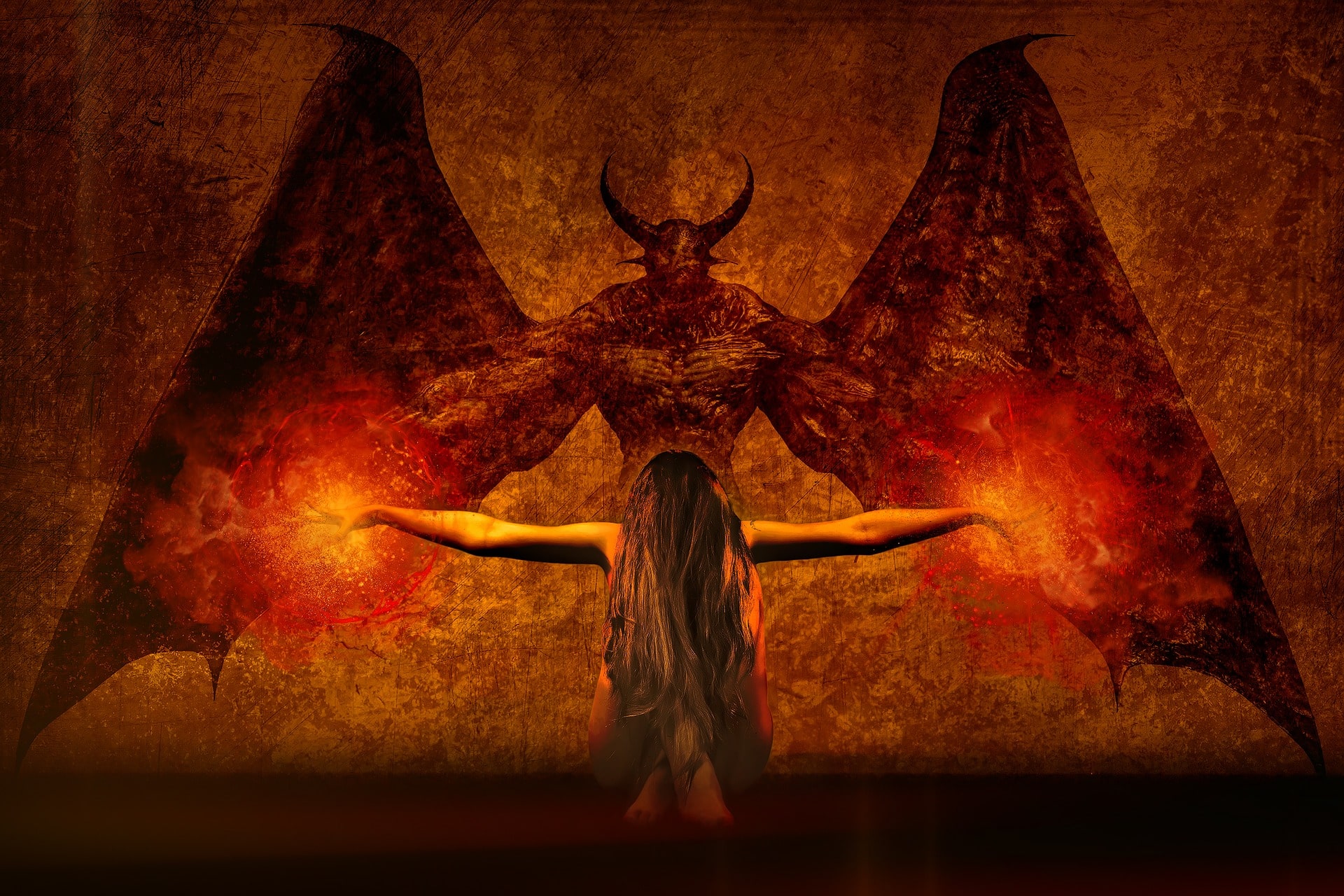 I research entertainment and media trends constantly because of my work in the music and humanitarian world.  Years ago CBS launched the 9 season / 211 episode series entitled “Touched By An Angel”.  I watched the series regularly and viewers could always count on the show to deliver a good, inspiring and heartwarming message about learning to be a better person. Bravo, Bravo, Bravo!!!

The series, according to Wikipedia,  “was nominated for eleven Primetime Emmy Awards between 1997 and 2000, including two nominations each for Downey and Reese in the Outstanding Lead Actress in a Drama Series and Outstanding Supporting Actress in a Drama Series categories, respectively.[8][9] It was also nominated for three Golden Globe Awards, two in 1998 and 1999 for Downey for Best Performance by an Actress in a TV-Series – Drama, and one in 1998 for Reese for Best Performance by an Actress in a Supporting Role in a Series [10][11] even though the series was never able to secure either award. Marc Lichtman was awarded five BMI Film and Television Awards for “Television Music” in 1997, 1998, 1999, 2000, and 2001 for his work as the series composer.”[12][13][14][15][16]

Today CBS and its sponsors may risk it all, rather than inspiring TV viewers to pray to heavenly angels and witness loving miracles CBS now looks to promote curiosity in “Evil” and demonic possession.  No requirement to get into the gorry and morbid details of the show content nor give to much concern over the likely psychopathic sinister psychology of its network executives who green-lighted the show, or its showrunners who created the concept, or the desperate actors and crew members who work on the show, lets just cut to the chase and cut the head of the serpent by mindfully noting any and all corporate sponsors of the show.  Once noted, I encourage you to bravely write the CEO of the company and let them know you’ll be immediately boycotting the purchase of any and all of their products…and similarly suggesting to any and all that you know to do the same.

Few, who have given any reflective thought about the power and influence that media has on society, can doubt that when major corporations, who have a fundamental edict of increasing shareholder equity, commit to spending millions of dollars to advertise on a given TV show, that they expect a return on the investment in the form direct consumer purchases. TV network executives define a show’s given demographic market niche and then direct their team to solicit Ad Agencies who represent the Corporate Brands whom they know are looking for this consumer profile fit.

The content of a TV show, be it negative, violent and ultimately detrimental to the moral fiber of society, appears to be an inconsequential factor in the overall equation of whether a company chooses to invest their advertising dollars with a given show. Look at the companies that sponsor the monstrous sport of cage fighting.

However, in no other case, until just recently with CBS’s show “Evil”, was the lack of moral discrimination so glaringly apparent than with the TV show Lucifer, a Fox produced and branded show. According to Fox’s publicized logline for the show: “Lucifer, bored and unhappy as the Lord of Hell, resigns his throne and abandons his kingdom for the gorgeous, shimmering insanity of Los Angeles, where he gets his kicks helping the LAPD punish criminals.”

Who ponied up to place the integrity of their brand and shareholder equity behind this show that glamorizes the devil as being good? You’d be surprised…at least I was. Here are a few: Toyota, Ford, Volkswagen, Android, KFC, Olive Garden, DirecTV, Microsoft Surface Pro Four, Playtex Sport, Sprint, H&R Block, Subway, Time Warner Cable, Volkswagen Jetta, Call To Duty Play-station 4, T-Mobile, Discover Card, MetroPCS, and Geico to name a few.

Bottom line, if we allow Networks to present such shows to the public and TV Executives to continue to create, produce and then inflict this schadenfreude (a German word meaning “to take pleasure from someone else’s suffering”) onto society, irrespective of the known negative effect on it has viewers… and if we as consumers, who become aware of such shows and the Advertisers who sponsor this depravity, do not send the direct message of “I’ll never buy your product again” or “I’m dumping your stocks” or “you’re done” to corporate brands, then we can only expect society to turn out more and more people who think it is cool to watch shows about barbarically brutal fighting, serial killers who sadistically torture, parents who murder their children and let us not forget the show “Lucifer” that portrayed the devil as good and hip.

If we allow such trends to occur and seduce the mainstream into accepting this as the norm, then we’ll likely end up turning out people who think indifferently (the opposite of being loving) and act psychopathically.

This phenomenon of a gradually calculated decline in moral and spiritual integrity, as directed by a certain elite few, will predictively occur unless people wake up and take action. Indifference and apathy occur liken to the science experiment when a frog is placed in a pan of cool water on a stovetop. As the stovetop heats and the water gradually moves to and reaches a boil, even though the frog can jump out of the pan, at any time, it never does, it dies. This tragedy occurs because of the frog’s inability to sense the pending life-threatening danger and to take action to avoid it.

Similarly, if we allow the menacing influence of certain TV and/or movie content to go unchecked and corporations from whom we buy products to sponsors such debasement without pushback, then the boil of apathy and moral confusion will likely lead us to experience and repeat the history of the fallen Roman Empire. According to Lewis Munford (1895-1990), American renowned historian, sociologist, philosopher of technology and influential literary critic: “Rome fell not because of political or economic ineptitude, not even because of barbarian invasions; Rome collapsed through a leaching away of meaning and a loss of faith. Rome fell because of a barbarization from within.”