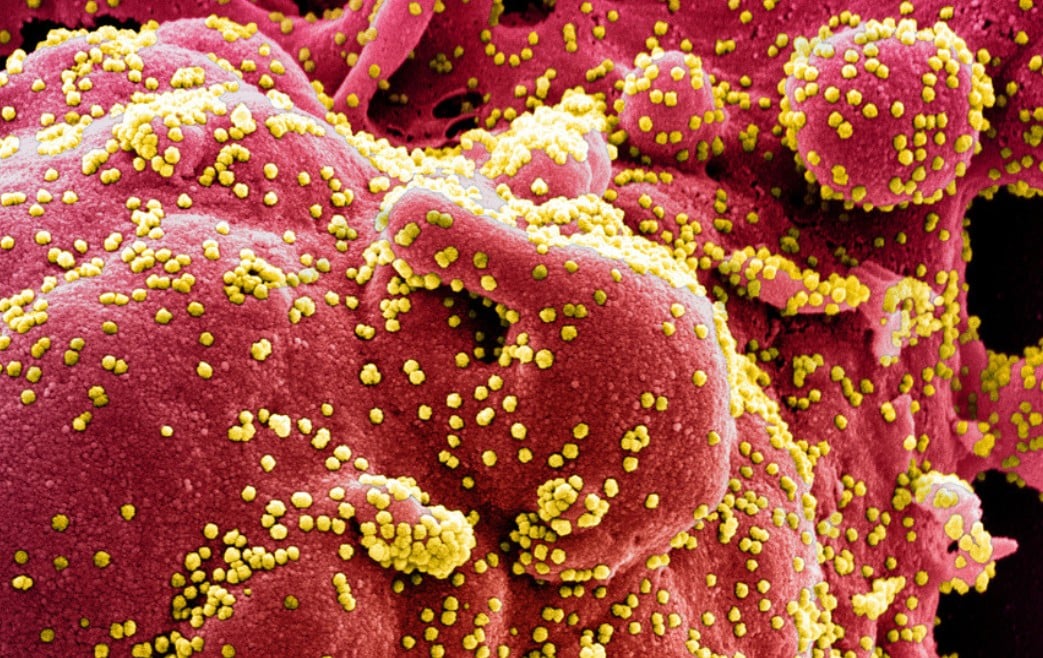 VT: This is a Russian state media story:
RT: Beijing has called on the US to provide an explanation for a respiratory disease in northern Virginia and a large-scale outbreak of e-cigarette disease in Wisconsin after Washington launched a new probe into Covid-19’s origins.

Speaking on Thursday, Chinese Foreign Ministry spokesman Zhao Lijian asked the US to reflect on its own role in the pandemic and not “dump” responsibility on China alone. Citing the 33 million Covid-19 cases in the US and 600,000 deaths, Zhao asked “How safe is your conscience?”

I also want to emphasize that the Fort Detrick base is full of suspicions. There are more than 200 biological laboratories in the United States spreading around the world. How many secrets are there?

The Maryland-based US Fort Detrick center hosts a biolab which has become a hot topic on China’s Twitter-like Weibo. In 2019, the Centers for Disease Control and Prevention decided to issue a “cease and desist order” to halt operations at the germ lab over safety concerns.

Zhao’s comment comes after US President Joe Biden said on Wednesday that he was giving intelligence agencies 90 days to pinpoint the origins of Covid-19. Biden said his administration would continue to push China to “participate in a full, transparent, evidence-based international investigation and to provide access to all relevant data and evidence.”

Reinforcing a statement from the Chinese Embassy in Washington, DC on Wednesday evening, Zhao called on the US to stop “ignoring facts and science” and refrain from “repeatedly clamoring to reinvestigate China.”

An earlier report from the World Health Organization after a mission in January suggested that early cases in Wuhan were believed to have been acquired from “a zoonotic source as many reported visiting or working in the Huanan Wholesale Seafood Market.” However, pinpointing the source was not possible.