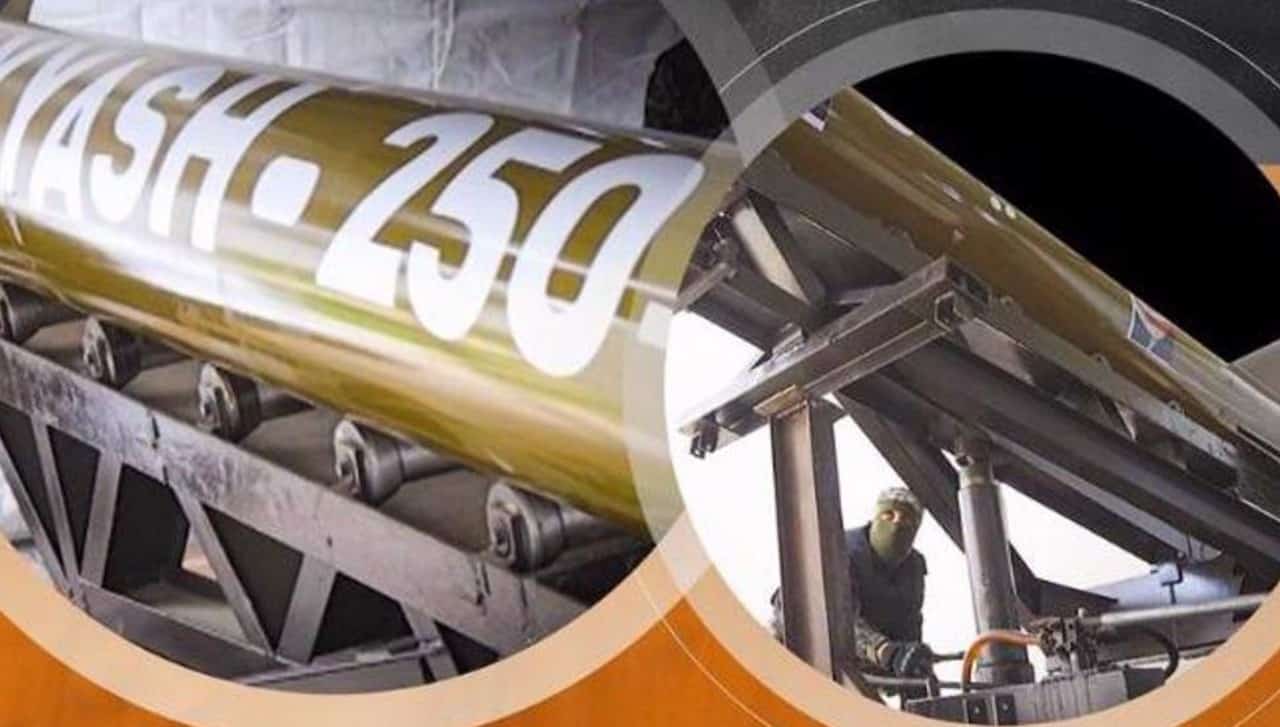 Magnier is a veteran war correspondent and a Senior Political Risk Analyst with decades of experience covering the West Asian region.

Jerusalem al-Quds, the West Bank and the various cities where the Palestinian and the Israelis have lived together since 1948, rose up to join the Palestinian resistance with its iron fist and its missiles and rockets launched against Israeli positions and settlers in most of the Palestinian occupied territories.

Although Israeli Prime Minister Benjamin Netanyahu announced his “achievements“, he admitted that Ashkelon alone was hit by more than 1,000 Palestinian rockets out of the 4,000 that the resistance launched from Gaza under the name of “the Sword of al-Quds“.

This sword broke the “Guardian of the Walls“, the name Israel gave to the operation launched on Gaza.

In light of the results of this war on Gaza, it is necessary to ask about the lessons learned by the “Axis of Resistance” in these last eleven days of confrontation.

Israel’s slogan always brags about having achieved the creation of a doctrine called “Cities running under fire”, but this has fallen apart. Israel overestimated its missile interception systems and underestimated the capability of the Palestinians to launch over 150 rockets and missiles daily and simultaneously. The Israeli army’s training said to be ready to challenge multiple enemies on multiple fronts, has failed.

Many Israeli politicians and military leaders went into shelters to protect themselves from the Gaza rockets. They could not prevent the firing of rockets until the last hours before the ceasefire agreement (sponsored by Egypt, America, Qatar and Jordan) which was imposed on both belligerents.

The Palestinians accepted their human and material losses in exchange for changing the Israeli slogan to “cities with their inhabitants in shelters under fire.” Despite the ceasefire, the popular Palestinian uprising continues in Jerusalem al-Quds, Bethlehem, Hebron, Ramallah, Al-Bireh and Nablus. This indicates that the popular resistance has risen and formed an unprecedented unity between Palestinians at home and abroad.

It seems that a new Arab and Palestinian generation disregards the “peace deals” the Palestine Liberation Organization had concluded with Israel because they have brought nothing to the Palestinians after several decades. Israel proved not ready to return an inch of territory to the Palestinians or to acknowledge a fully functional state as stated by the agreed Oslo accord. Manifestations of Arab youths were strongly present during the Israeli bombing of Gaza in Jerusalem al-Quds, Jordan, Lebanon, Syria, Kuwait, Egypt and many western countries.

Unlike the Palestine Liberation Organization and the old guard, the new Palestinian generation believes in the armed struggle against Israel as revenge for the humiliation, ethnic cleansing, and abuse of power exerted against them in Palestine. The Arabs and Palestinians believe all peace agreements between the Palestinians and Israel remain just ink on paper. It is time to reject the fact that the world is watching in silence Israel’s abuses and applauding its doings justified by the empty rhetoric of  “self-defense”.

Israel is forcing Gaza’s population into a life similar to that in a concentration camp; thousands of Palestinians were arrested without trial, hundreds of children were taken to be interrogated and jailed, thousands of Palestinian homes were demolished. Palestinians are considered as second-grade people, and the Israelis indiscriminately kill civilians and destroy civilian properties, as in every war. Yet, its disproportionate abuse of power and the rebuff of international laws do not prevent world leaders from allowing Israel to act as it pleases and justify it as “self-defense”.

For these reasons and more, Gaza took its chances and accepted its losses. Under constant control of the sky, Palestinians managed to go out and launch 4000 missiles. This is an almost impossible task, especially in a small geographical area like Gaza, where drones and spy aircraft never leave the sky.

What would have happened if Israel had confronted Hezbollah’s missiles such as the “Fateh 110” and the “M-600” that are considered the most accurate missiles made in Iran and Syria? What about Hezbollah’s huge arsenal of armed drones, its anti-ship and its long-range, all-weather, jet-powered, subsonic cruise missile?

How would the Israeli population living in cities and settlements react when several missiles with a warhead weighing five hundred or even a thousand kilograms of explosives penetrate through the Israeli Iron Dome, which – according to Israel’s admission – was breached by several hundred small missiles launched from Gaza?

Entirely different from the flat and open city of Gaza is the geography of Lebanon which contains curves, reefs, mountains, rugged lands, and points of cover and disappearance. In addition, Hezbollah‘s environment provides an enormous and varied geographical area for maneuver. The Lebanese territories are complex, and its mountain range from the east and west is extensive and multi-bumpy, especially the Lebanese-Syrian mountains, which extend from al-Qusayr, Qara and al-Nabek to the western countryside of Damascus and the southern countryside of Homs.

The Israeli destructive military tactics rely on targeting first the bank of objectives offered by its intelligence services. Once exhausted, its Air Force moves towards indiscriminate civilian targets and the destruction of the infrastructure to indicate that no military targets are available. Israel aims to turn the population against its enemies, who are to be blamed for the destruction, so as to divert the attention from its violation of the most straightforward rules of war.

Gaza learned from the Israeli tactics, developed its abundance of simultaneous rocket firing and struck cities that were never hit ever before. The “Axis of the Resistance” is learning war lessons from Israel and applying Israel’s own doctrine and tactics.

As a member of the “Axis of the Resistance”, Hezbollah has developed its military capabilities beyond those of any known organization. In case of a future war with Israel, its leaders see an opportunity to move the battle to the enemy’s territory and cross borders, attacking Israeli settlements. Hezbollah relies on the convictions of its highly motivated ideology and the military competencies of its special units, gained in the face-to-face war in Lebanon against Israel in 2006 and the wars of Syria, Iraq and Yemen. Consequently, the extent of the destruction of Israeli cities will be much greater than ever expected.

If the Israelis spent days in a shelter with the relatively small rockets fired from Gaza, the consequences of a war with Hezbollah are beyond imagination.

The Gaza “Sword of al-Quds” crossed all previous red lines known and respected during a war against Israel. Gaza began bombing Tel Aviv and Jerusalem al-Quds without hesitation and without gradual bombing. Consequently, Israel is more aware that it is no longer the only one who can destroy its opponent and bring it to the Stone Age. The armament and skills of Israel’s opponents also can damage and seriously destroy Israel’s infrastructure.

Lessons have been learned, and experts of the “Axis of Resistance” – which Gaza joined after opening the gates of Damascus to it – began to work to address the gaps and evaluate and develop capabilities. Iran’s stores and resources will be much more generously available now that Gaza has achieved victory and proved its will and capability to challenge Israel.