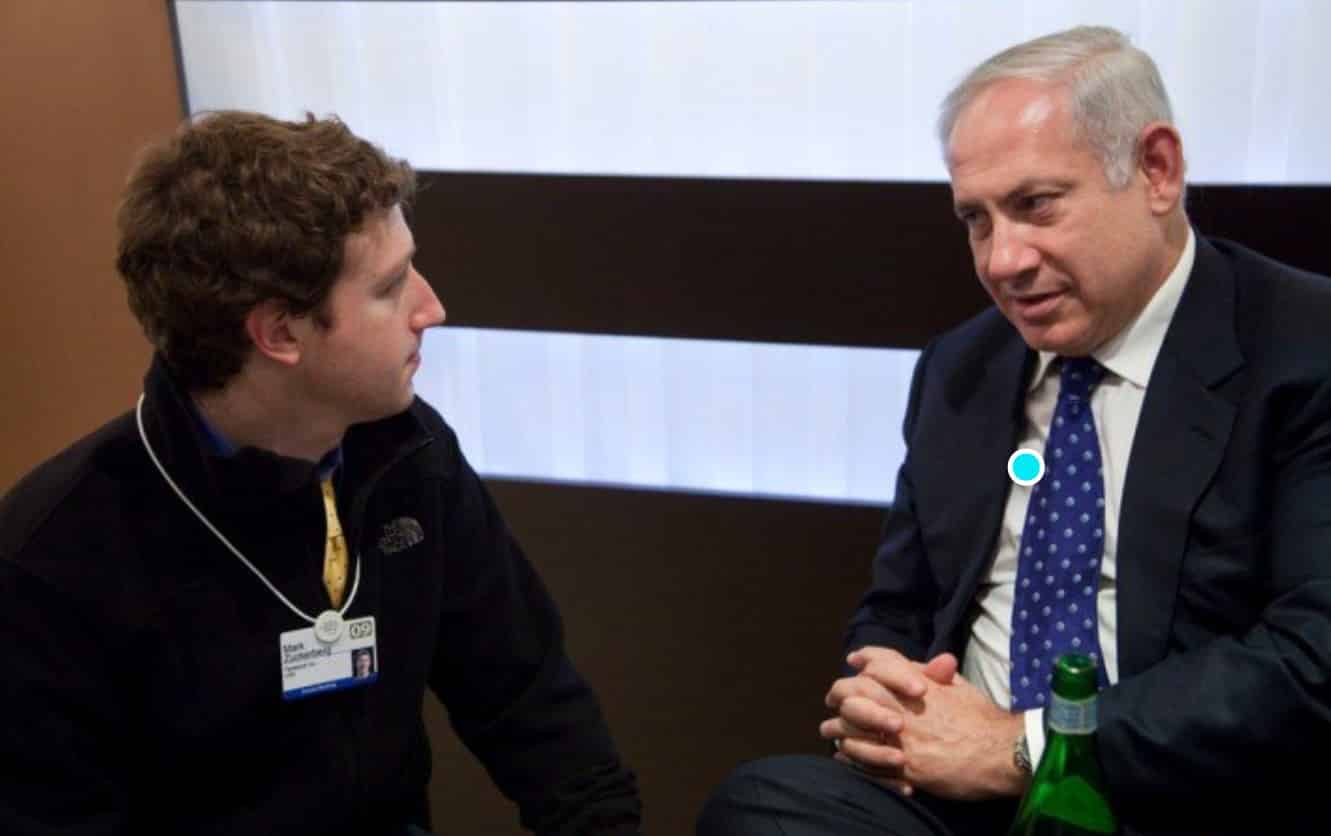 “Facebook claims that their policy on the word ‘Zionist’ is about Jewish safety,” Dani Noble, an organizer with Jewish Voice for Peace who reviewed the rules, told The Intercept. “But, according to their content policy excerpt, it seems Facebook decision-makers are more concerned with shielding Zionist Israeli settlers and the Israeli government from accountability for these crimes.”

The Intercept: FACEBOOK’S SECRET INTERNAL rules for moderating the term “Zionist” let the social network suppress criticism of Israel amid an ongoing wave of Israeli abuses and violence, according to people who reviewed the policies.

The rules appear to have been in place since 2019, seeming to contradict a claim by the company in March that no decision had been made on whether to treat the term “Zionist” as a proxy for “Jew” when determining whether it was deployed as “hate speech.” The policies, obtained by The Intercept, govern the use of “Zionist” in posts not only on Facebook but across its subsidiary apps, including Instagram.

Both Facebook and Instagram are facing allegations of censorship following the erratic, widespread removal of recent posts from pro-Palestinian users critical of the Israeli government, including those who documented instances of Israeli state violence.