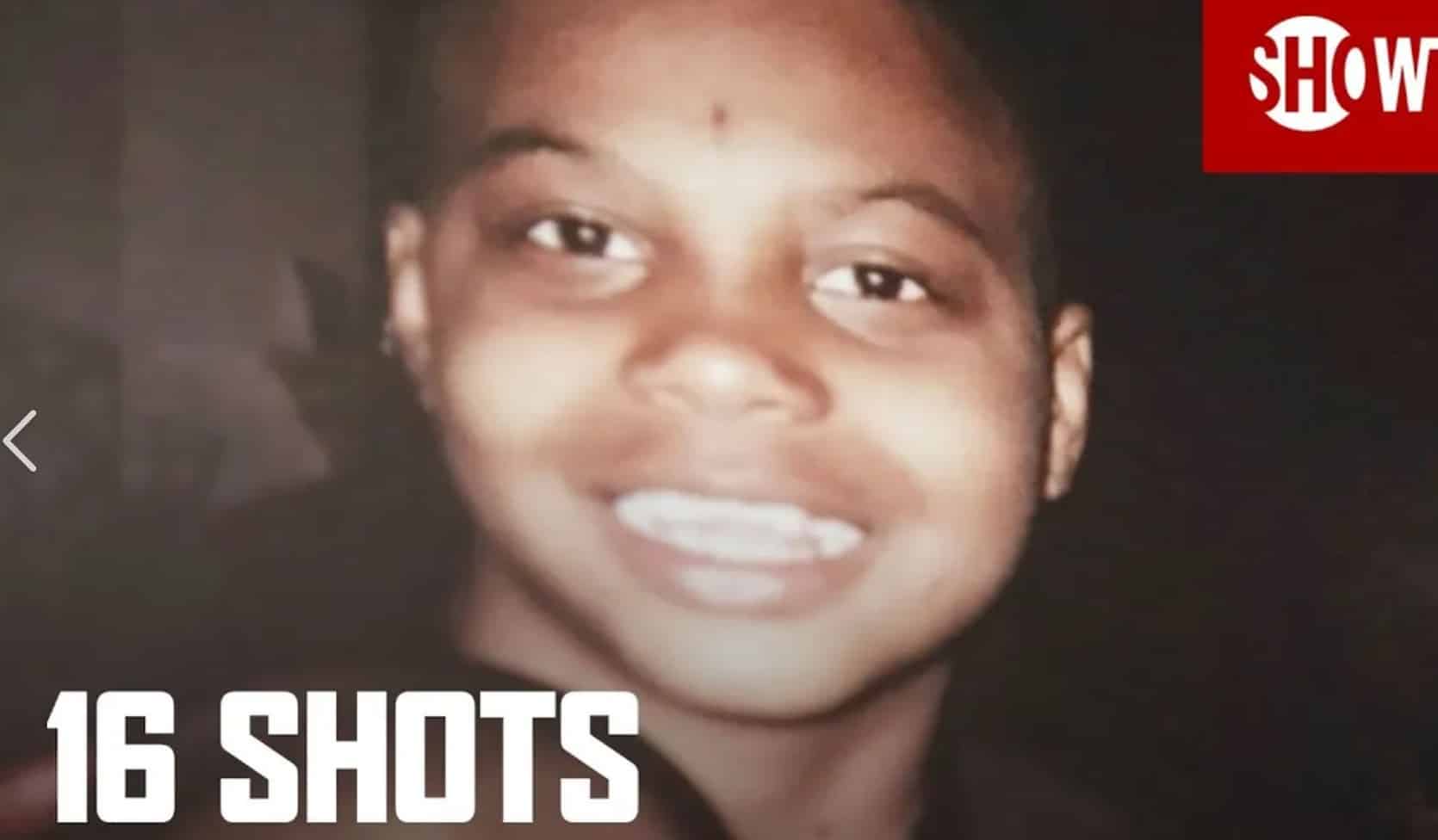 The Great Uncle of Laquan McDonald

My name is Rev. Marvin Hunter, Senior Pastor of the Grace Memorial Baptist Church and the great uncle of the slain Chicago teen, Laquan McDonald. My great nephew was shot (16) times, by former Chicago Police Officer, Jason Van Dyke. Mr. Van Dyke was convicted and the judge made a unilateral decision to reduce his sentence and in the reduction of that sentence and the action of Jason Van Dyke, started a national protest across the country and around the world. It set the stage for riots to begin as police killings continue to happen.

I am writing this letter to request a House Select Committee hearing surrounding the police killings, the Uniform Disciplinary Peace Officers Act, the Chicago Consent Decree on police misconduct, the selling of guns by the U. S. Military to street gangs in Chicago and the Chicago race riots after the George Floyd murder.

We have observed that this inaction is potentially illegal. Now given this situation, we believe that the Chicago Police Department under the direction of the Mayor is derelict of their duty.

Statistically speaking, murders, rapes, robberies, car jackings and hate crimes, have gone uninvestigated and overall crime is up 40%, in the City of Chicago.

We are humbly appealing to you as we have done before as we testified to the U.N., in 2008 about human rights violations, we believe is taking place in the City of Chicago and America, at large. We are requesting you to conduct a select committee hearing immediately. We are requesting in the spirit of the landmark Kerner report authored by former Governor of Illinois, Otto Kerner. This House Select Committee Hearing must answer at least the following questions:

We thank you for your consideration of our request. We prayerfully await your response.