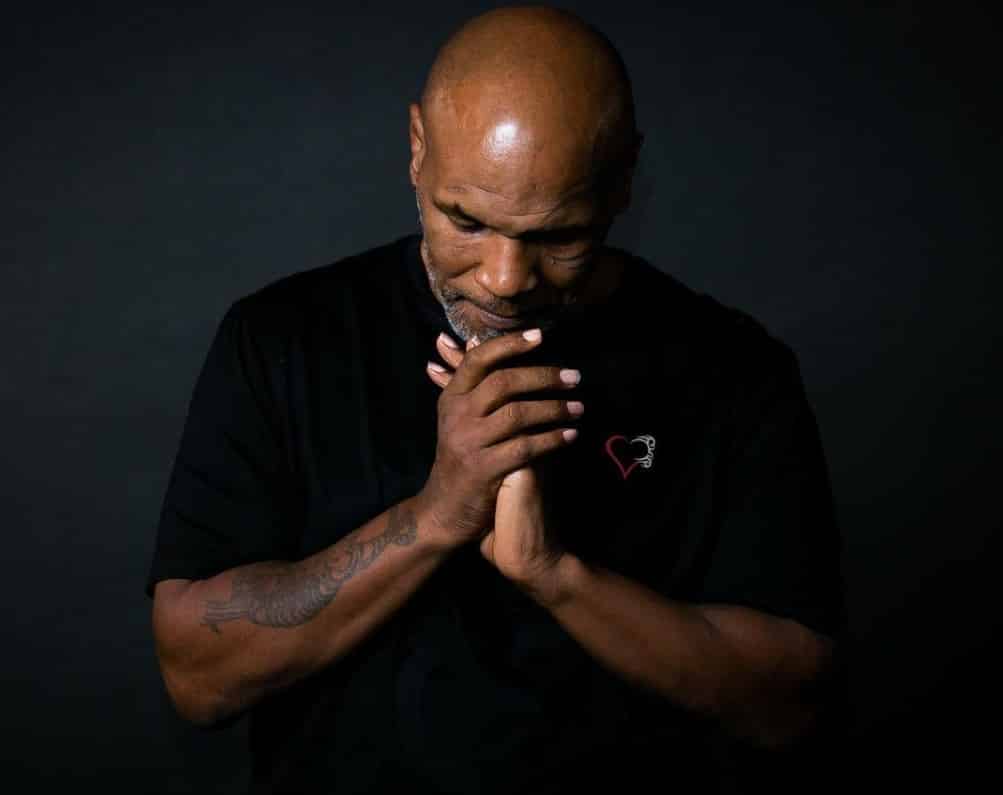 RT: Mike Tyson carefully cultivated the reputation of being the ‘baddest man on the planet’ throughout his boxing career, but the former heavyweight champ claims that hallucinogenic drugs enabled him to access his softer side.

Tyson, 54, who has become an respected podcaster and marijuana magnate in his latter career, returned to the ring last November for an exhibition fight against fellow ring veteran Roy Jones in what was seen as the culmination of Tyson’s career renaissance.

The Brooklyn-born slugger credits, in part at least, his advocacy of marijuana in providing him with the motivation to put in the necessary work to get in shape once again – but he has also explained how taking so-called ‘magic mushrooms’ helped him emerge from a malaise which he says affected him for much of his life.

“Everyone thought I was crazy, I bit this guy’s ear off,” Tyson told Reuters, referencing the infamous incident in which he chewed a section of Evander Holyfield’s ear in the ring in 1997.

“I did all this stuff, and once I got introduced to the shrooms… my whole life changed.”

Magic mushrooms, more specifically, their primary hallucinogenic property, psilocybin – are revered by some users for an ability to reduce anxiety and depression but can also produce disturbing hallucinations and sensations of panic in others.

Medical professionals state that psilocybin should only be used under strictly controlled circumstances – but Tyson says that his self-medication of the substance has proved to be a revelation.

“It’s scary to even say that,” said Tyson. “To think where I was – almost suicidal – to this now. Isn’t life a trip, man? It’s amazing medicine, and people don’t look at it from that perspective.”

‘Iron Mike’ also said that he intends to act as an advocate for magic mushrooms and, particularly, their benefits for boxers.

He has partnered with a company called Wesana Health, who study traumatic brain injuries in athletes who have entered into a study with the World Boxing Council (WBC) to investigate if psilocybin can provide a positive impact to the brain health of boxers.

“I believe this is good for the world,” added Tyson. “If you put ten people in a room who don’t like each other and give them some psychedelics, they’ll be taking pictures with each other.

“Put 10 people in a room who don’t like each other and give them some liquor, and they’ll be shooting everybody. That’s real talk.

“[Wesana] were on the same level of thinking that I was. They wanted to share this with the world. This is very limited, us doing this in these small ceremonies.

“It needs to be open to the world.”