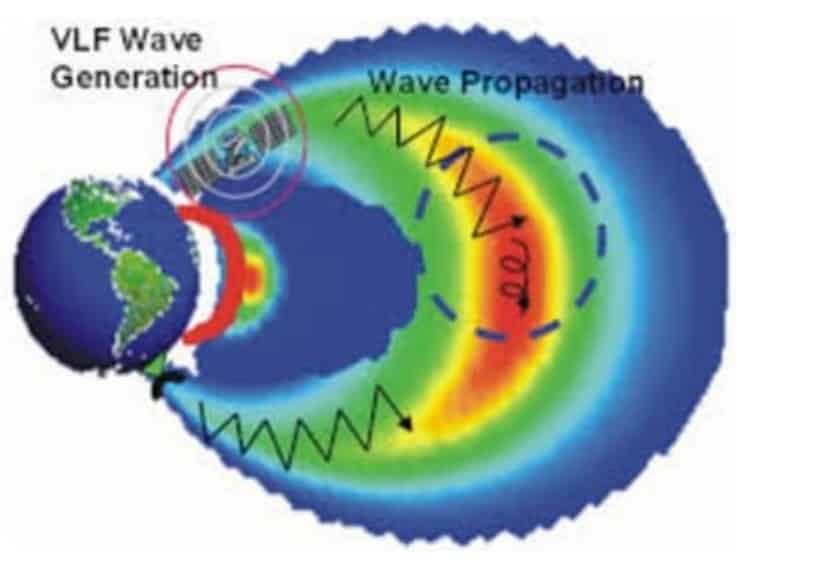 By Jeff Smith with Gordon Duff

Note:  Of late, it has become necessary to differentiate between several differential hypotheses linked to Aether based energy transmission and storage advocates.  Toward this end, Jeff Smith, whose work on anti-gravity systems and 3rd+ generation tactical nuclear weapons has been so popular, has chosen to “lower the boom” on what he sees to be careless theoreticians.

A Tesla coil is a transformer and not a hertizan antenna. So it does not radiate hertizan waves. It radiates linear electrostatic and electromagnetic shock waves at right angles to each other that start out as longitudinal waves and finely form transverse waves between 1 and 4 wavelengths from the Tesla coil.

This is called induction or single wire communications. It still obeys the square laws rule, so it is lossey. However at very low frequencies, the earth acts as a resonant wave guide cavity to this energy, and it can store up excess charge due to the dialectic constant of water, limestone etc in the ground, just like water stores heat. 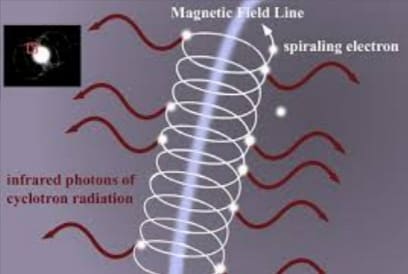 A Scalar wave is any wave that can store or possess kinetic energy, such as a wave running up on a beach. Its energy level is based on the particle density. 750 watts of electrical energy per square foot is equal to 1 horse power or 1 foot pound of torque. (Remember automotive shop class.) The maximum energy that can be stored in the Aether or Ionosphere is less than 1/10 of a foot pound per square foot, so its ability to do work (energy) is minimal.

A Faraday cage is useless at blocking very low frequencies, especially below 1KHZ and totally worthless at blocking magnetic fields. Just put an AM transistor radio in a metal lunch box. It still works. Then try it with an FM radio or cell phone. It blocks the vhf/UHF signal, but passes the VLF signal. A simple test. This is due to “skin effect.” (Skin effect is the tendency of an alternating electric current (AC) to become distributed within a conductor, such that the current density is largest near the surface of the conductor, and decreases with greater depths in the conductor.) 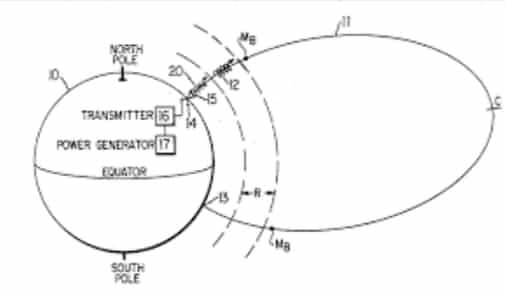 Within the first 1 wave length, the square laws rule does not apply so for 12Hz — that would be a distance of 25 million meters, or all the way around the earth, forming a circular wave guide out of the planet’s ionosphere. This is just another alchemist / Physicist trying to turn Lead into Gold. They con people out of money due to their lack of knowledge as to how this stuff works.

Second point; A Tesla coil is a crude Cyclotron; it excites particles and adds energy into any dialectic substance that is excited by its field. This is the key to the Hutchinson Effect and Coral Castle FLA.  (Wikipedia:  Coral Castle is noted for legends surrounding its creation that claim it was built single-handedly by Leedskalnin using reverse magnetism and/or supernatural abilities to move and carve numerous stones weighing many tons.) 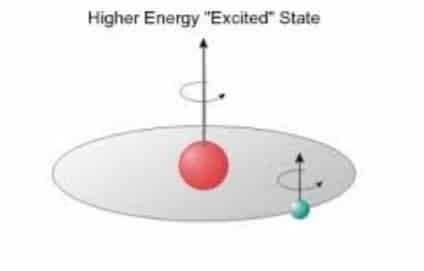 They are all crude low power cyclotrons, and when tuned to the proper frequency, they will add energy to a particle. This is the secret to weather modification, anti-gravity, zero point energy, and cold fusion phenomena. Its called Charged particle acceleration or Cyclotron excitation of the upper atmosphere and or ionosphere.

There are no Scalier Waves as such described. Maxwell’s theory only applies to light and radio waves that are transverse in nature and require a solid substance to transfer energy through, called the Aether. Einstein did not say that the Aether did not exist, he only said that, since its dielectric constant was one, it could be ignored because it neither stores nor losses electrical energy; it acts as a superconductor to light, and it is a perfect medium for the transfer of energy.

Einstein’s theories all predate the discovery of the electron, proton and the neutron, along with the splitting of the atom, so he is pretty much obsolete in his claims, as compared to what we know today. Light is restricted to a set velocity due to hydrodynamic cavitation that is based on the particle size. But if you externally accelerate it, yes it can go faster, but this is only due to excess cyclotron energy being added to the particle that light is made of, and it’s called the photon.

Nothing new here, just another scammer cranking out more Scientific or Academic fraud. Remember, scientists are bigger whores than politicians are — they will concoct just about anything, just so they don’t have to sack groceries at Walmart or mow lawns for a living. Buyer beware!!!!