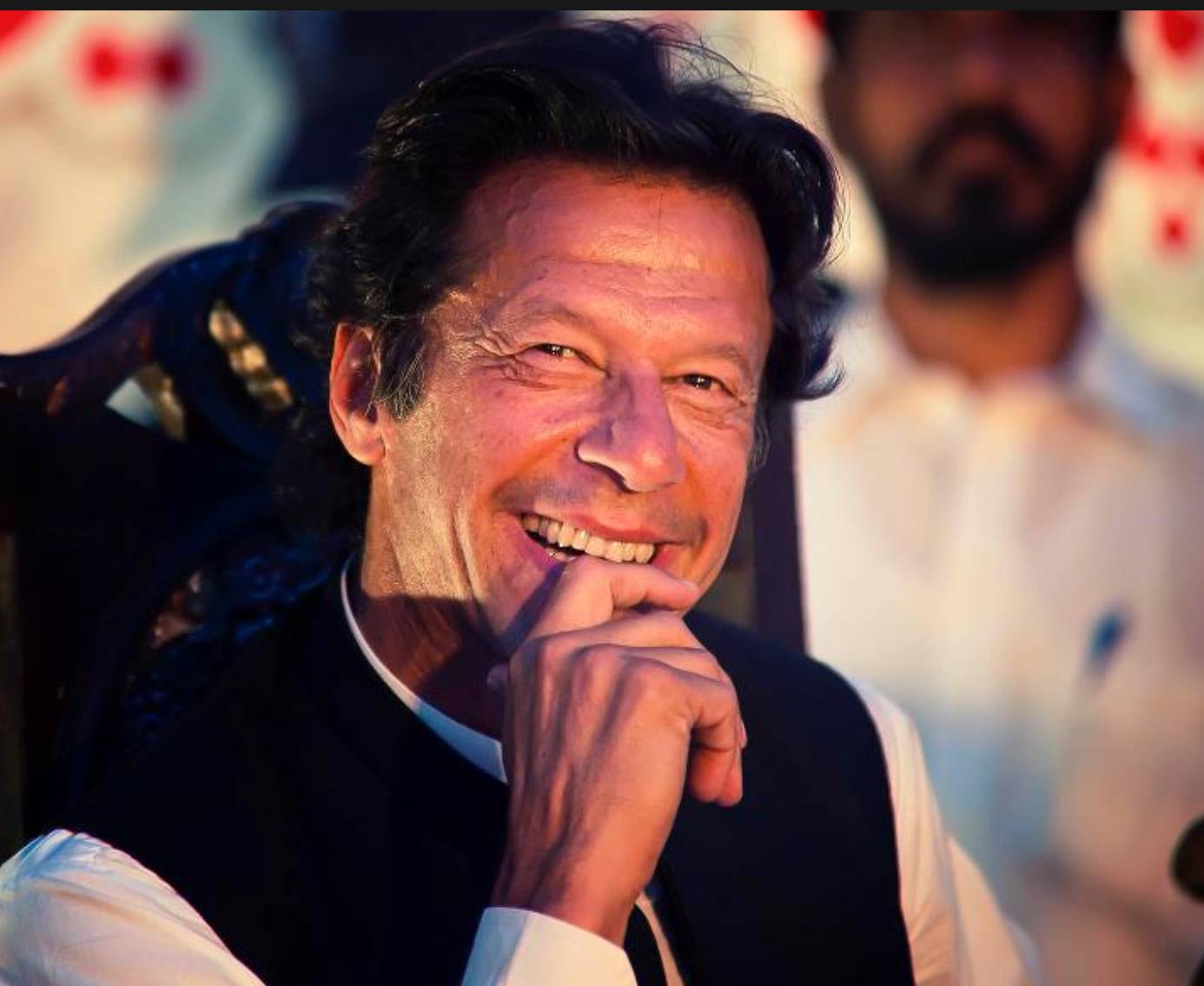 As the US is negotiating with countries in Central and South Asia to setup its military bases in the region to carry out possible airstrikes on Afghanistan after later this year withdrawal from the country, Pakistan says it won’t ink any similar agreement with the US once again.

Press TV: The US is fast pulling out its troops from Afghanistan under a peace deal with Afghan Taliban. However, before completing its withdrawal by September 11 this year, Washington is desperately negotiating with regional countries in Central and South Asia to setup military bases to retain its political clout in this part of the world.

The US used Pakistan’s military bases for years to carry out over 57,000 sorties on Afghanistan which killed tens of thousands of Afghan civilians. Similarly as many as 4,000 Pakistani civilians were killed in bordering region with Afghanistan in US drone attacks most of which were carried out from the secret southern locations of Pakistan.

Not long ago, under public pressure Pakistan shutdown the US military bases. Now the US is once again struggling hard to allow it to have military bases in this part of the world.

Prime Minister Imran Khan’s government, which won the 2018’s general elections partially exploiting anti-American sentiments, has vowed not to allow the US to have military bases again in Pakistan.

Earlier the Foreign Office denied the presence of any US military or air base in Pakistan, stating that any speculation is “baseless and irresponsible” and should be avoided.

If nothing works, the Pentagon says it can use its aircraft carriers already stationed in the West Asia and Persian Gulf to carry out any possible airstrike on Afghanistan in future.

Despite shutting down the US military bases in Pakistan, the Pentagon continues to use air corridors of Pakistan to support its shrinking military presence in Afghanistan. And Pakistan has yet to clarify on whether or not it would allow the US to retain its air space facility for any possible airstrike in Afghanistan after the US completely exits from Afghanistan later this year.