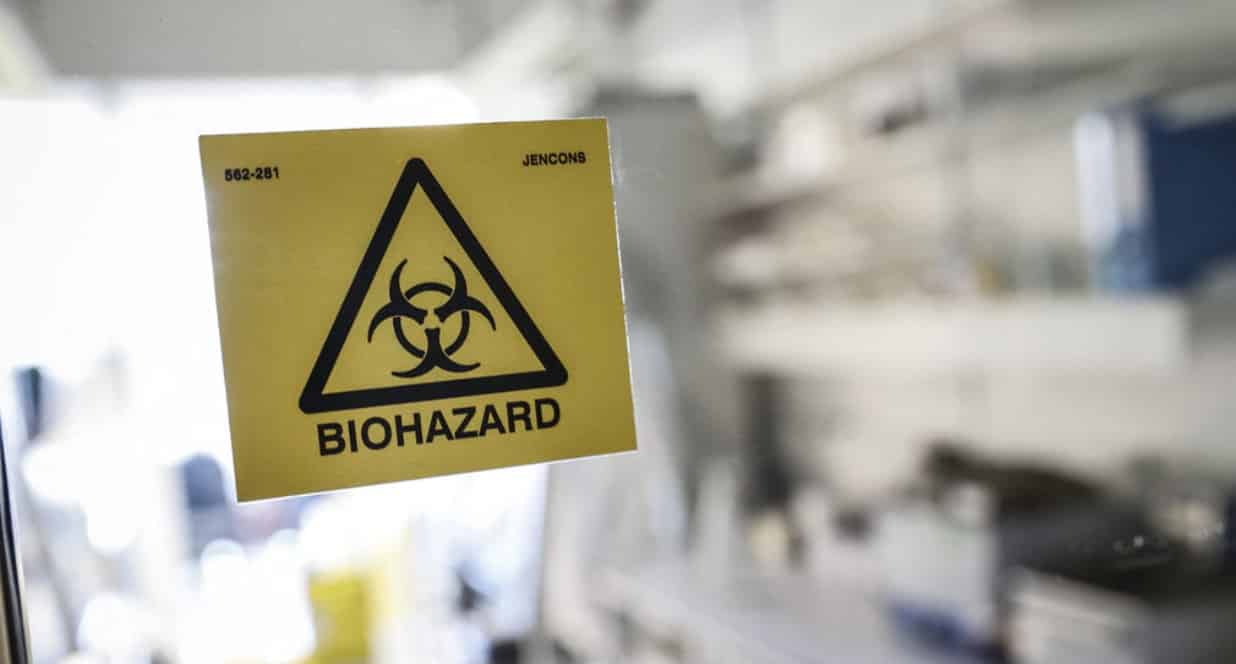 RT: The suggestion in America that Covid-19 came from a Chinese lab just won’t go away. The thought that a state could act malevolently in this way has taken hold for a reason: the US has its own chequered past in biological research.

On Wednesday evening, after new claims surfaced in the Wall Street Journal, President Joe Biden issued an executive order requiring US intelligence to investigate Covid’s origins – and the specific consideration that it was a leak from the Wuhan Institute of Virology – giving it 90 days to do so.

The news has come at the same time as the World Health Assembly, where the US has continued to politicize Covid-19 and demand transparency – a stance that is causing irritation in Beijing.

But there are still many questions to be asked. Why are some voices in the US so obsessed with the idea of a lab leak? And where did these claims, besides gaining traction as a talking point for Donald Trump, actually surface? What is their vindication in the American public imagination?

While China’s Foreign Ministry spokesman Zhao Lijian hit back at the US claims in early 2020 with the dubious suggestion that the virus had originated in a US lab instead, could the Wuhan lab theory be a product of American ‘projection’? Is it feasible that it’s a move to scapegoat China for alleged biological warfare research when it’s been doing the same thing for decades?

To date, all the Covid-19 lab-related theories lack serious evidence. The claims, and their overwhelmingly political character, have been extremely disruptive towards scientists’ bid to establish facts about the pandemic.

However, it’s fair to point out that, when it comes to ‘biological warfare’, America has no right to point a finger at other countries, especially China. In 1942, the US commenced its own biological warfare programme. On the instructions of Franklin D. Roosevelt, and armed with a $60 million budget and 4,000 employees, it was a small undertaking compared to the nuclear-focused Manhattan Project of the same period, yet it was one that would prove consequential.

It was first alleged to have been utilised in the Korean War, ironically against the Chinese. In 1952, reports began to emerge of Chinese soldiers from different cities dying with what appeared to be Anthrax and from uncommon conditions such as encephalitis. As an account shared in the New York Times notes, “Medical workers were mobilized to investigate a flood of sudden deaths,” both in China and Korea.

A paper by Stephen Endicott and Edward Hagerman of Canada’s York University also observed, “For half a century, one of the most closely guarded state secrets of the United States government has been its large-scale field experiments with biological weapons during the Korean War.”

Of course, this was then followed by the Vietnam War, where a number of chemical and biological weapons were also used, with grave implications for the population. Noam Chomsky has also claimed that biological agents were used against Cuba, too.

In 1969, Richard Nixon purportedly brought a close to the US biological warfare program and subsequently paved the way for the Geneva Protocol to be ratified, and, by 1975, the Biological Weapons Convention.

However, the program was merely rebranded as the ‘United States biological defense program’ instead, and while the US does not claim to produce such weapons anymore, according to Jez Littlewood’s book ‘The Biological Weapons Convention: A Failed Revolution’ there remains a considerable grey area that still allows biological weapons research to continue. They just aren’t used in open battle.

This brings us to the controversy surrounding Fort Detrick, a site in Maryland that has long been the heart of US biological weapons research. China’s impetus for focusing on this facility was the closing down of its germ research operations in August 2019, after two bio safety breaches involving dangerous pathogens.

Thus, in early March 2020, just as Arkansas’ Republican senator Tom Cotton began to perpetuate the lab leak theory, Zhao Lijian tweeted an article that sought to pin the blame on the Fort Detrick leak and, unconvincingly, to attempt to tie it to Wuhan.

This attracted outrage in the US, of course, and China was accused of misinformation, which subsequently led to Trump’s ‘China virus’ meme and the wholesale politicization of the pandemic.

Fast-forward to just over a year later, and certain voices in the US are still pushing the lab theory. But do they have the moral high ground to accuse China? If anything, their claim is based on a projection of the fact that, to various degrees, the US itself has heavily invested in and used biological warfare.

The theory seeks to represent China as secretive and dangerous, and malevolently plotting against the world by creating pathogens, when, in reality, the US has always done this. The idea of a lab leak, be it in Wuhan or in Maryland, is unsubstantiated and arguably nonsensical. But the thought that a state could act in such a way is on America’s national conscience for a reason.