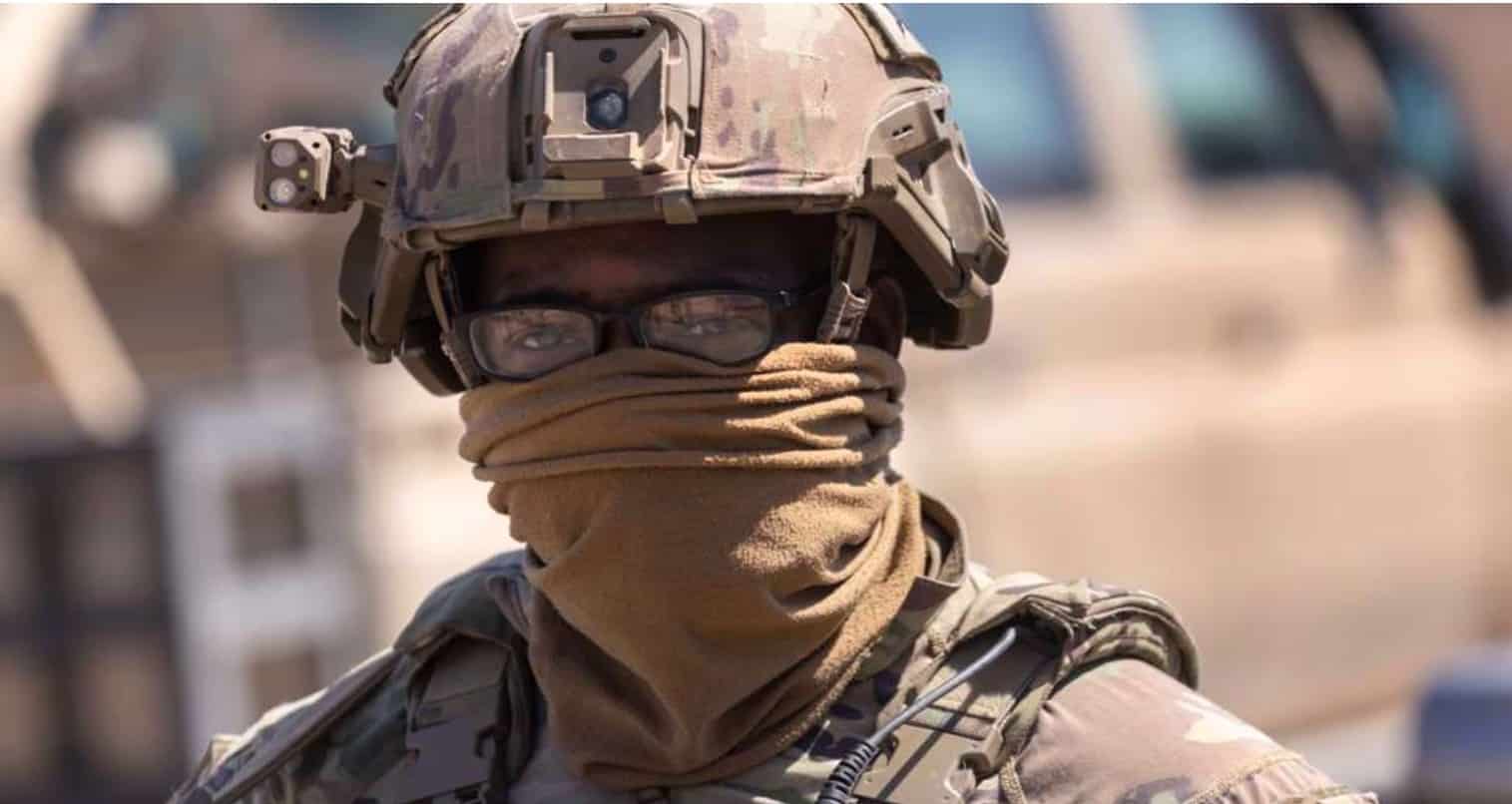 A new report has revealed “deep-rooted racism and discrimination” permeate in every nook and cranny of the US armed forces with the Pentagon failing in its attempts contain it.

Press TV: Recent interviews with a number of active and former members of the US military forces cited by the Associated Press (AP) on Friday revealed complaints by most minorities, including Blacks, Hispanics, Asians and Native Americans, that they had experienced discrimination and “deep-rooted culture of racism” in the US military.

In the interviews quoted by the AP, current and former enlistees and officers in nearly every branch of the armed forces described the deep-rooted culture of racism and discrimination that festered the US military.

“Racist, sexual and bigoted jokes are a daily occurrence in my ‘work place,'” a Marine was quoted as saying in the AP report. “Very little has really ever been done to prevent it.”

Another Marine said slurs were commonly uttered by officers and enlisted colleagues with no repercussions.

The AP report noted that the US military judicial system lacked an explicit category to address the issue of hate crime. It added that the Pentagon had no means to track down and identify US servicemen with extremist views. This comes despite repeated statements by the Pentagon vowing to eradicate extremist members of the armed forces after the deadly Jan. 6 attack on the US Capitol Hill by supporters of former president Donald Trump, many of them having links to US armed forces.

The director of the US Federal Bureau of Investigation (FBI) says the acts of a mob of former President Donald Trump supporters during an attack on the US Capitol building on January 6 constituted “domestic terrorism.”

In February, US Defense Secretary Lloyd J. Austin III, the first Black man to serve in the post, ordered an operational “stand-down” for US military commanders to review the issue of extremism in the ranks with their service members.

Austin pledged to eradicate “racists and extremists” from the US forces during his confirmation hearing before Congress, which came on the heels of the Capitol attack.

“The job of the Department of Defense is to keep America safe from our enemies,” he insisted. “But we can’t do that if some of those enemies lie within our own ranks.”

Austin ordered commanders to address the issue as they saw fit. However, he insisted that the discussions should include the meaning of their oath, acceptable behaviors both in and out of uniform, and how service members can report actual or suspected extremist behavior through their chains of command.

White nationalism and extremism has been a lasting “issue” in the US military, according to an expert.

In a statement to the AP, Pentagon spokesman Maj. Cesar Santiago noted Austin’s “stand-down” order in February that pointed to the oath of office taken by military servicemen, including a “commitment to protecting our nation from enemies foreign and domestic.”

Santiago acknowledged “that far too many service members indicate they experience discrimination,” claiming that in response to the complaints, the Pentagon had made multiple attempts in the past year to address the issue and resolve the matter, including updating its anti-harassment policy, assessing its training on implicit bias, and developing data-driven strategies to guide efforts to attract and retain diverse members and also identify unhealthy work environments.

Extremist groups are “very aggressively “recruiting US military service members, according to the Pentagon.

Shortly after Austin’s “stand-down” order, the Southern Poverty Law Center sent him a letter applauding him for his decisive action but underscoring that systemic change on all military levels is urgent.

“Those who are indoctrinated into white supremacist ideology present a significant threat to national security and the safety of our communities,” SPLC President Margaret Huang warned.

“You’re not going to escape racism anywhere in this country,” former airman, Nick Shands told AP in an interview. “The best interpretation I’ve ever heard of being in the military, especially a minority or a person of color in the military, is that the military is a microcosm of regular society.”