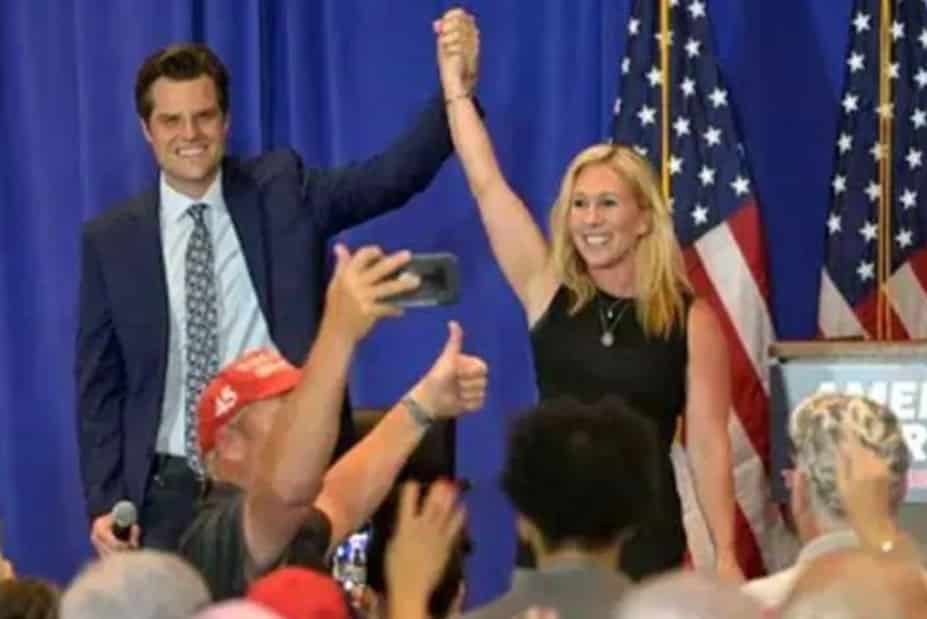 VT: A commentary email from a regular VT reader/contributor on the following article:

Phony History: Why There Will Be No Peace in Judea, Palestine, Israel or Whatever

But what really needs to be covered is the illusion of the word “Jew”, where it came from and how it is used interchangeably with the word “Hebrew” to sustain the existence of the Zionist regime.

Most of the stories in the Bible represent allegory; they are not real.

There was no real Abraham and the so-called apostle Paul states this in the new testament. They can try and explain away Galatians 4.21-31 KJV, but any reasonably intelligent person would understand what is being said.

The word Hebrew is a biological term meaning one who possesses a Genome wide enough to be capable of bearing children that can “express” any of the colors assigned to human hair, skin or eyes, or “father many different nationalities.”

The people occupying Jerusalem do not possess such variety in their Genome.  Their Genome is very narrow. Unlike this tiny tribe in Africa who can give birth to children with blue eyes, hazel eyes, brown eyes, or Albinos with blond hair.  A few hundred years of selective breeding would easily create new “groups”, especially if their DNA was spliced with that of other species like Orangutans, as Linda Molten Howe claims happened with Caucasians.

The outer characteristics of human appearance are the most adaptable and change the fastest. Sort of like the Frogs that take on the colors of the branches upon which they sit or the green leaves upon which they sit. But it is not as fast of a change in humans as it takes 1 to 2 generations.

The Whites that feel they need to “preserve” their race simply don’t understand that the ETs that created and bred them can wipe them out and start all over without any help from White people. The Whites, Chinese both came from Africans and the DNA testing proves it. The only what that the ETs could NOT start over is if the Black people were wiped out. Then the planet would be ripe for terraforming for another species as the pollution and waste humans have been programmed to create in the name of “comfort”, “ease”, “innovation” and “brilliance” has almost made the planet inhabitable; but Whites can’t see how they have been programmed to destroy the earth, her people and themselves because the negative ET saved the Whites for last in their plans to destroy.

The World Leaders need to help the Khazars find forgiveness from the rest of the world and Whites need to be told what happened to them from the Fallen Angels so that we can all forgive ourselves and each other.

The people who started this lie lived more than 1000 years ago and are all dead now. We can’t really blame their children and grandchildren just because they believed their parents who were lying to them. What child can tell when the parent is lying and what child would not believe their parents if they told them they came from a “special” group of people? This does not excuse their behavior but it should provide a pathway out.

Whites were manipulated by negative ETs and this can be seen in the comments of Senator Beveridge on the floor of US Senate. Redeemer Nation, by historian Ernest Lee Tuveson, opens with a discussion on the following quote from Senator Albert J. Beveridge, speaking in the chamber of the United States Senate (1900):

“God has not been preparing the English-speaking and Teutonic peoples for a thousand years for nothing but vain and idle self-contemplation and self-admiration. No he made us master organizers of the world to establish a system where chaos reigned. He has given us the spirit of progress to overwhelm the forces of reaction throughout the earth. He has made us adept in government that we may administer government among savage and senile peoples. Were it not for such a force as this the world would relapse into barbarism and night. And of all our race He has marked the American people as His chosen nation to finally lead in the redemption of the world. Record, 56 Cong. I Sess., pp. 704-712.”

It wasn’t God preparing them and teaching them to adore their image, it was the Fallen Angels masquerading as God. Surely if the rest of the world understood this, they would be more willing to wipe the slate clean and forgive the Whites.

The whole world outside of America KNOWS ABOUT THE DNA STUDY proving they are Khazars and not Hebrews at all.

This knowledge creates a cognitive dissonance when the Khazars claim a “historical right to the land”.

Since it is only natural that people do all in their power to change actions or ideas that are not psychologically consistent with each other until they become consistent; then Israelis and Americans need to be made to understand that the only way they can change the world’s perception that they are illegally taking and occupying the Palestinian lands, is to erase the DNA study and its results from the minds of most of the world’s people; which can’t be done.

So, they must face the truth.

They are not “special” or “Chosen People”. In fact, no one is “Chosen People.” That particular verse in their “Holy Bible” that so many rest on to assert “Chosen People” belief patterns is actually talking about how the planet was seeded genetically.

Using the Old Testament to identify the Hebrews, they should have two distinct characteristics:

1)    They should have genetic material capable of “fathering many nations.”

2)    They should live a cursed life through modern times until the Return of the Son of Man.

The people who live in Jerusalem do not meet the criteria for the curses or possess the genetic ability to father many nationalities.

The phrase in the Bible passage where God describes his love above all others for Israel (Deuteronomy 10:15) comes from an ancient Chaldean term that means germination or to produce fruit (“H157 – ‘ahab – Strong’s Hebrew Lexicon (KJV).” Blue Letter Bible. https://www.blueletterbible.org//lang/Lexicon/Lexicon.cfm?Strongs=H157&t=KJV).  And when you consider that the promise to Abraham was that he and his seed would father many nations, (Genesis 17:4) you understand that the only special or peculiar characteristic of the “Chosen People” is that their DNA contained a treasure or wide range of genetic material capable of birthing or germinating other groups which is exactly what modern genetic scientists have found. “What you can see from the DNA of all non-Africans is that they all belong to one tiny African branch that came across the Red Sea.”  (Correspondent, Richard Gray Science. “African Tribe Populated Rest of the World.” The Telegraph. May 09, 2009. Accessed April 07, 2018.http://www.telegraph.co.uk/news/science/science-news/5299351/African-tribe-populated-rest-of-the-world.html.)

Chosen to seed the planet. Nothing more, nothing less. This does not mean that they are better than others or exempt from accountability for anything. Clearly, this African tribe has the capability to “father” or “germinate” many other races, which means they meet the criteria of the promise or germination made to Abraham and his seed.

The other identifying characteristics of the Hebrews would be a series of curses:

·         Loss of identity – Jeremiah 17:4 – To my knowledge, neither the so-called Jew or the gypsies suffer from this curse as both claim to know their heritage. Only the Negroes in America have no idea of their true identity.

The people who call themselves Jews today live opulent lifestyles and control the political landscape in many countries. No one reigns over the Khazars at this time, they reign over the Palestinians. Khazars do not hang from trees, just the Blacks. Khazars do not fit the description of a cursed people. However, the Negro, American Indian, and several other minority groups do.

We must make a distinction between a Hebrew and a Jew and cease using these words interchangeably. A Hebrew is identified by genealogy, a Jew is identified by spirit and the Apostle Paul made it clear that what you believe in your heart determines if you are a Jew[5].

Others manipulated the text to include this word “Jew”. The word Jew was not originally in the Bible, but blunt publisher manipulation is. https://biblicisminstitute.wordpress.com/2014/08/29/the-word-jew-is-not-in-the-bible/

But what is most important is that we never forget that there is no one living in today’s world who could be held responsible for any of these misunderstandings.

Therefore, we must forgive ourselves and each other.

And then comes forgiveness and reconciliation.

The most courageous and humbling act the Khazars can make is to return Jerusalem to the Palestinians and leave and go back to their homeland in the Ukraine. China can now make this possible since they control Israel’s largest port.

The most forgiving act the Palestinians can do is to let the Khazars leave in peace.

And maybe, if the Americans see peace break out in Palestine, they will humble themselves, admit their wrong and wipe their vile hatred from their hearts.

Hitler is dead so we can’t blame the ignorant neo-Nazis who think the Swastika has something to do with White Supremacy or that the word Aryan has something to do with the color of one’s skin. These people don’t read, write or understand German and few know that these things were copied from the Hindu culture.  They need forgiveness and re-education as well.

American needs to clean its own heart and mind and stop hating the real Hebrews just because of who they are.

All Americans, White, Black, Brown, Red, Yellow, Blue, and Green must be FORCED into Re-Education.  Nothing else will work. This will rob the Khazars of the American support they rely on so much and force them to face some uncomfortable truths.