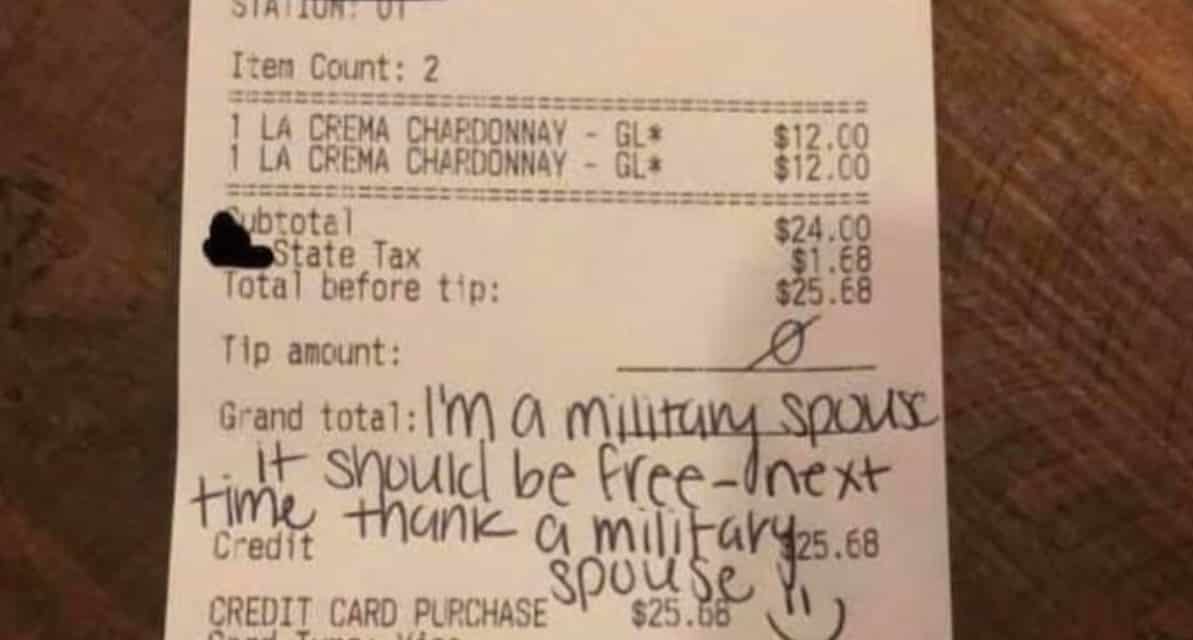 It’s Sunday morning and, as a journalist, I am forced to scan the news, worse still, scan my email and social media, for stories.  Almost all involve people acting like fools, like morons or like monsters, as with Israel or some of America’s police.

Then I move on to “click bait.” Most of it is useless crap, some by “content providers” who need to be spanked and others by so-called journalists who are buzzing anyone stupid enough up, warning us that Republicans are all idiots and want to take away our government and force us to carry guns, not just the little ones in our pockets or waist bands that we always had, but big ones.  Those belong next to the door at home.

Then I found this, oh my friggin’ god.  For many years I have done commentary on the media, Russia and elsewhere, on American culture or the lack thereof.

Prior to COVID, I generally shuttled between homes (mostly left to me by dead family members) in the US, UK or Germany.  I remember one morning heading down to our ungodly expensive private parking spaces in the tiny Germany tourist town (Bernkastel) to have “words” with a Bosnian gangster the German government saw fit to house nearby as a “refugee.”  Seeing that we planned to disassemble his Mercedes with a borrowed set o “Jaws of Life” and then beat the living XXXX out of him corrected his misconceptions that he was still in the Balkans terrifying Serbian children.

I still remember shuttling through Orly Airport in Paris when a security guy grabbed me to test my PTSD.  I remember the screaming…”Put him down…you are killing him.”  Among the group I was traveling with…the head of France’s national police force…we were returning from a security conference in Cairo.

But then I saw this today.  I don’t know who Veronica Phillips is, but her “click bait” article stands out as a masterpiece of commentary on contemporary America.  It’s Sunday, let’s hash it out on the Comment Boards:

People Who Should Probably Learn Some Manners