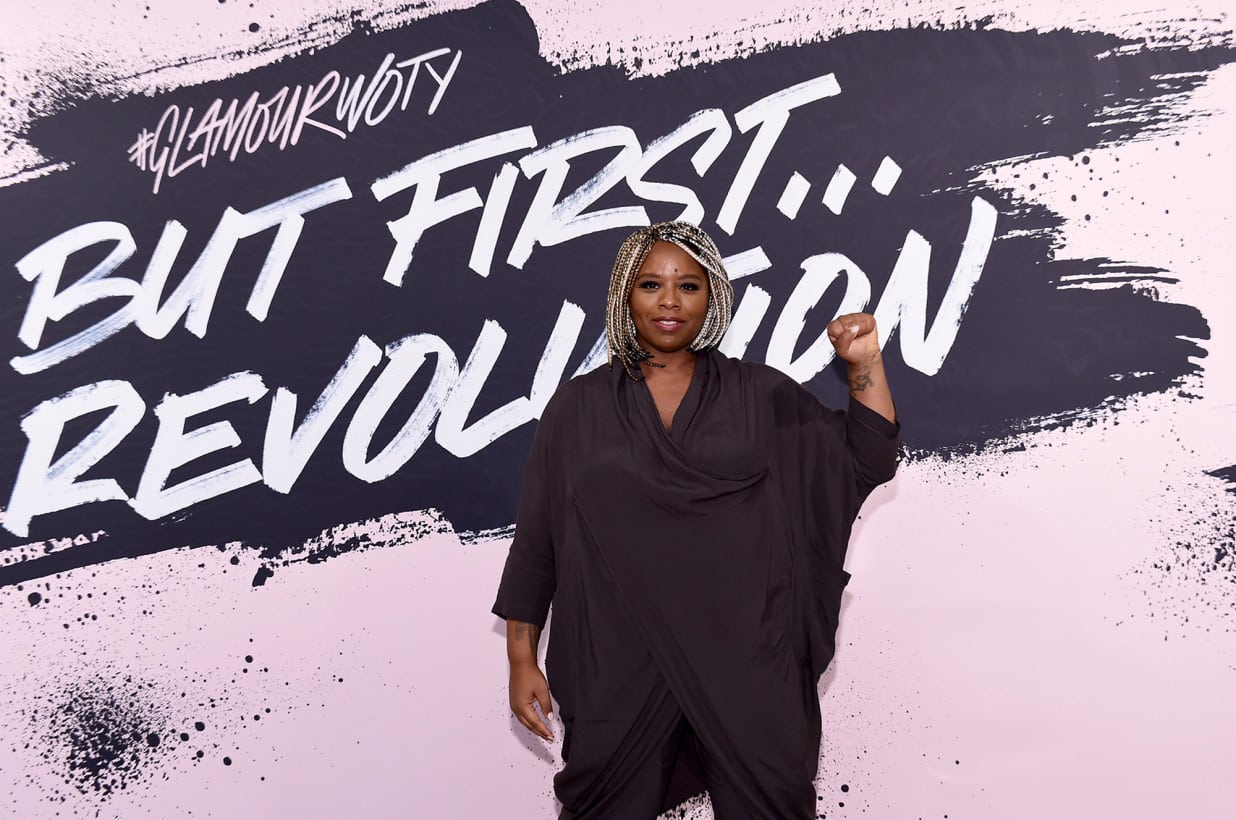 Many mothers are now realizing that Black Lives Matter, the ideological and violent movement which purports to fight against so-called racism, is a big monkey business which piggy-banks on moral and political crisis. For example, BLM co-founder Patrisse Cullors, a thorough Marxist, has been living a lavish lifestyle. She lives in a multi-million-dollar house, and she has her own private jet.[1]

Cullors admits in her book When They Call You a Terrorist: A Black Lives Matter Memoir: “I read, study, adding Mao, Marx and Lenin to my knowledge and hooks, Lorde and Walker. I focus on young people and produce spoken-word events.”[2] The New York Post tells us that she “was the protégé of Eric Mann, former agitator of the Weather Underground domestic terror organization, and spent years absorbing the Marxist-Leninist ideology that shaped her worldview.”[3]

Mann actually believed that terrorism should be used to get things done. Mann was in fact arrested in 1969 “for participation in a direct action against the Harvard Center for International Affairs… Mann and 24 other Weathermen were charged with conspiracy to commit murder after two bullets were fired through a window of the police headquarters on November 8, 1969. Mann surrendered to the police on four counts stemming from the November 8 incident: conspiracy to commit murder, assault with intent to commit murder, promotion of anarchy, and threatening.”[4]

Mann was fighting against the police in 1969. 51 years later, BLM picked up Mann’s fight and projected it onto society. This again tells us that there is more to BLM than meets the eye and ear.

In any event, many mothers are now waking up and are now saying that BLM and its founder is like a Ponzi scheme. Because Cullors seems to have been caught red-handed, she has said that she is going to resign from the movement. One mother by the name of Samaria Rice declared:

“I don’t believe she is going anywhere. It’s all a facade. She’s only saying that to get the heat off her right now. Now she doesn’t have to show her accountability. She can just take the money and run.”[5]

Rice moved on to make this damning statement: “They are benefiting off the blood of our loved ones, and they won’t even talk to us.” Listen to this:

“In March Rice joined with Simpson, the mother of Richard Risher, to blast BLM for, as Simpson put it, ‘raising money in our dead sons’ names and giving us nothing in return.’ BLM’s Los Angeles chapter raised $5,000 for her son’s funeral, but Simpson claimed she never received any of it. “We never hired them to be the representatives in the fight for justice for our dead loved ones murdered by the police.

“The ‘activists’ have events in our cities and have not given us anything substantial for using our loved ones’ images and names on their flyers. We don’t want or need y’all parading in the streets accumulating donations, platforms, movie deals, etc. off the death of our loved ones, while the families and communities are left clueless and broken.”[6]

Mothers are far from alone here. Rashad Turner, a former BLM founder in St. Paul, Minnesota, has recently said: “In 2015, I was the founder of Black Lives Matter in St. Paul. I believed the organization stood for exactly what the name implies – Black lives do matter. However, after a year on the inside, I learned they had little concern for rebuilding Black families.”

Turner added that the movement wants to “disrupt the nuclear family structure. I was an insider in Black Lives Matter and I learned the ugly truth – the moratorium on charter schools does not support rebuilding the Black family. But it does create barriers to a better education for Black children.”

There you have it. If you still think that BLM is doing something good, then I leave you up to it.