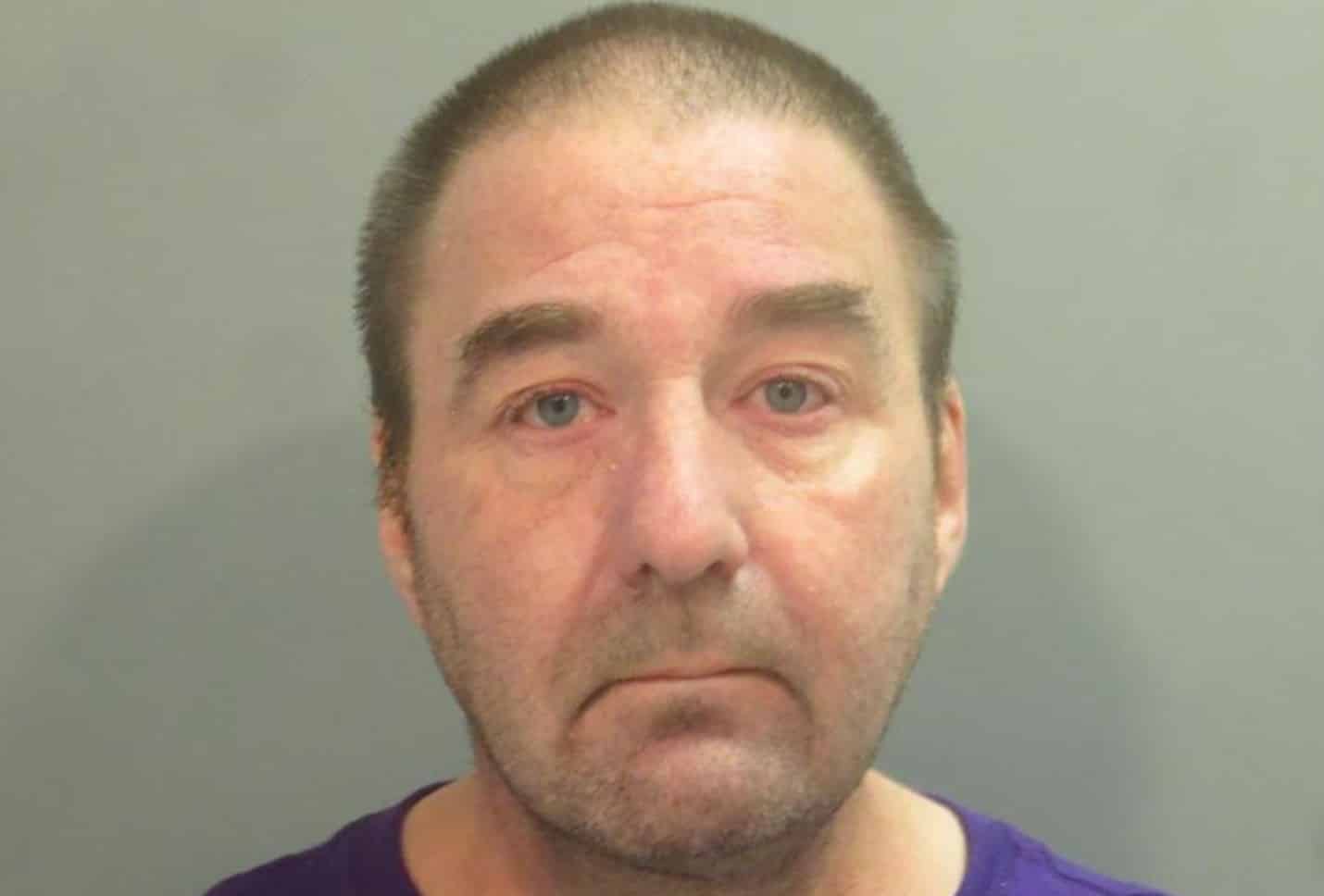 Stripes: Oversight failures, a fearful workplace culture and lax quality standards for years at a Veterans Affairs hospital in Arkansas allowed a pathologist, Robert Levy, who was routinely drunk on the job to misdiagnose thousands of veterans — sometimes with dire or deadly consequences, a new investigation has found.

#WATCH 👀— Startling video coming into the newsroom minutes before our 6pm newscast shows a former VA pathologist barely able to stand from being intoxicated.

Hospital leaders “failed to promote a culture of accountability” that would have led more of the doctor’s colleagues to come forward with accounts that his behavior was putting patients at risk, according to the report released Wednesday by VA’s Office of Inspector General. But the staff members at the Veterans Health Care System of the Ozarks in Fayetteville feared that reporting their concerns would lead to retaliation from their bosses.

“Any one of these breakdowns could cause harmful results,” Inspector General Michael Missal’s staff wrote in an 86-page report about the failures to stop the pathologist. “Together and over an extended period of time, the consequences were devastating, tragic, and deadly.”

For more than a decade, hospital officials led by Levy’s supervisor, former chief of staff Mark Worley, ignored red flags that allowed the pathologist to make tragic mistakes, delaying medical care for cancers and other illnesses for some veterans and leading to unnecessary treatment for others, the report said.

Levy, 54, who rose from temporary contract pathologist to chief of pathology during a 13-year tenure until his firing in 2018, was sentenced in January to 20 years in federal prison for involuntary manslaughter and mail fraud, following a plea agreement with prosecutors. He pleaded guilty last year to diagnosing lymphoma in an Air Force veteran who actually had a small-cell carcinoma. Levy admitted to falsifying the patient’s medical record to state that a second pathologist agreed with his diagnosis; the patient later died. Levy also admitted to scheming to cover up his substance abuse problem.  read more