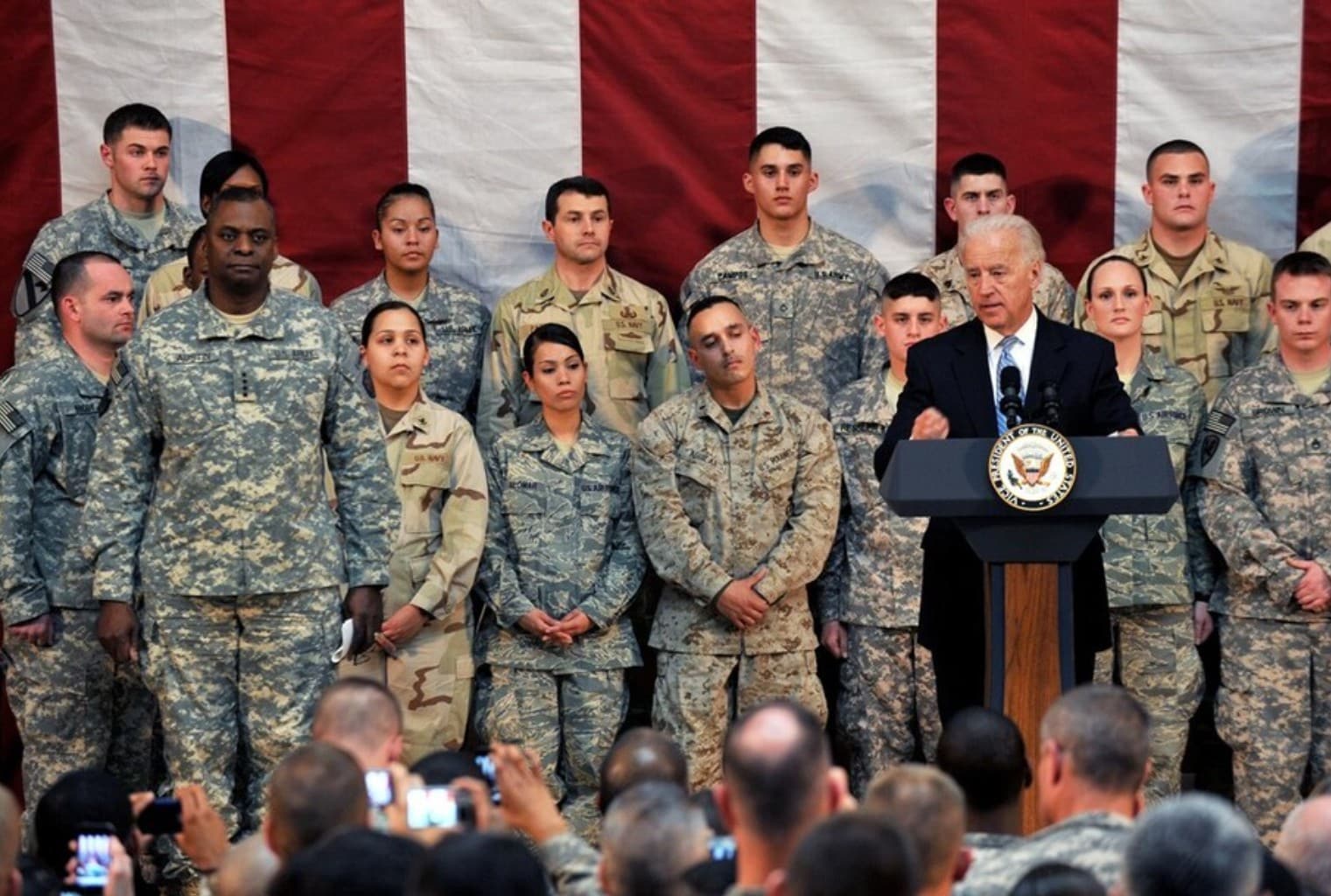 Re: Prosecute Army Officer Who Says You’re Not President (But Are a Pedophile)

MRFF’s main mission is to protect the Constitutionally-mandated wall separating church and state in the U.S. armed forces.

First, I’d like to congratulate you on your landslide election to the White House, both in the popular vote and in the Electoral College.

Having professional, experienced, non-mentally ill, non-cowardly, reasoned, rational, and intelligent  leadership of our country returned to the fold is a true sine qua non bonanza to the health of our American Republic.

Mr. President, now that you are the Commander-in-Chief of our U.S. armed forces, I so regret having to inform you of one of the most repulsive acts of criminal contemptuousness towards a U.S. president by a uniformed member of the Department of Defense (DoD) we at MRFF have ever heretofore witnessed.

What I am compelled to report to you are the shockingly illicit actions of one 1LT Alex Stovall, who is apparently at this time an Army “Chaplain Candidate” who is concomitantly running for a seat in the U.S. Congress from the State of Arizona in the 2022 election.

It seems, Mr. President, that he doesn’t like you very much; not very much at all, sir!

Indeed, he has publicly refused to even recognize you as our President and his Commander-in-Chief and, even further, had made it quite clear to all he can communicate with that he sees you as a pernicious pedophile.

Additionally, he has no problem viciously and feloniously violating the military’s criminal law structure, as detailed in the Uniform Code of Military Justice (UCMJ), to both (1) further his Congressional candidacy using his Army Reserve Officer’s status as a force multiplier in his Congressional campaign ads, and, (2) savagely attacking you and other members of Congress, especially Congresswoman Alexandria Ocasio-Cortez.

1LT Stovall had made it clear that he will NOT stop saying these horrid things about you and others WHETHER OR NOT HE IS IN HIS U.S. ARMY UNIFORM!!

Mr. President, MRFF has already written a demand letter to your Secretary of Defense, Lloyd Austin, and widely broken this story in the media.

This past Friday, May 28, 2021, before the Memorial Day weekend, and pursuant to MRFF’s demands, the U.S. Army Reserve Command announced that it had opened up an official Army investigation into 1LT Stovall’s insidious and nefarious actions.

Mr. President, MRFF is respectfully asking YOU to ensure, as our American military’s Commander-in-Chief, that 1LT Alex Stovall is justly, expeditiously, aggressively, and visibly punished for his incredibly reprehensible actions, as detailed in this Open Letter to you.

Our armed forces have the UCMJ for a reason. Without it, the requisite good order, morale, discipline, and unit cohesion needed to optimally command our military forces disintegrates into lethal chaos.

Sir, we simply CANNOT have Army 1LTs bragging and boasting about calling our President a pedophile and illicitly leveraging their military status to win elections to Congress in BLATANT violation of DoD regulations, directives, instructions, and the UCMJ!

1LT Stovall’s hideous defiance of all associated military laws and regulations MUST BE STOPPED AND PUNISHED NOW!

Mr. President, if you won’t do it, who will?