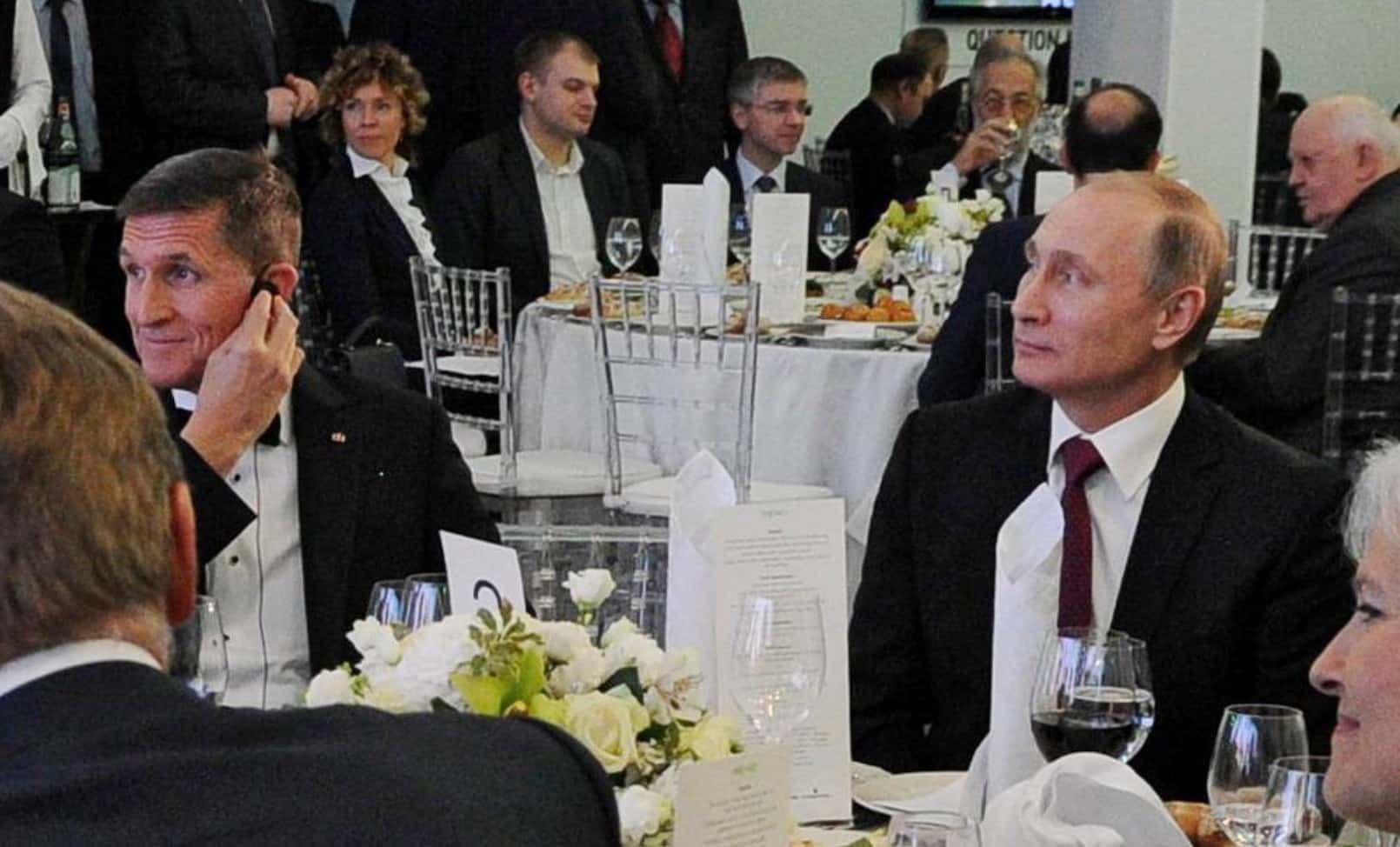 Raw Story: Back in 2016 when Trump brought former General Michael Flynn onboard his fledgling campaign, most people outside of military and national security circles had no idea who he was. And because very few people took the Trump campaign seriously, I don’t think many cared. 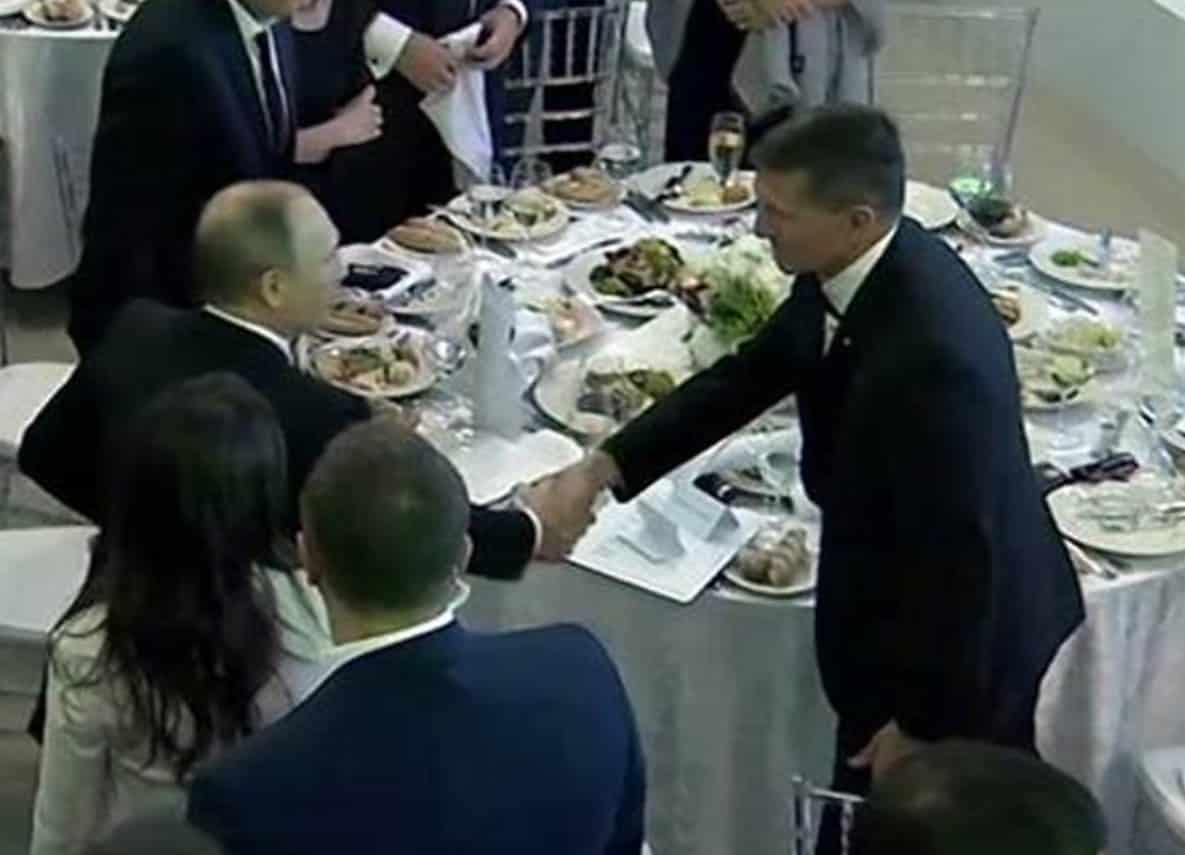 My first clue that we were dealing with a Strangelovian Jack D. Ripper character, however, was when Flynn appeared at the GOP convention and led the crowd in “lock her up” chants about Hillary Clinton. 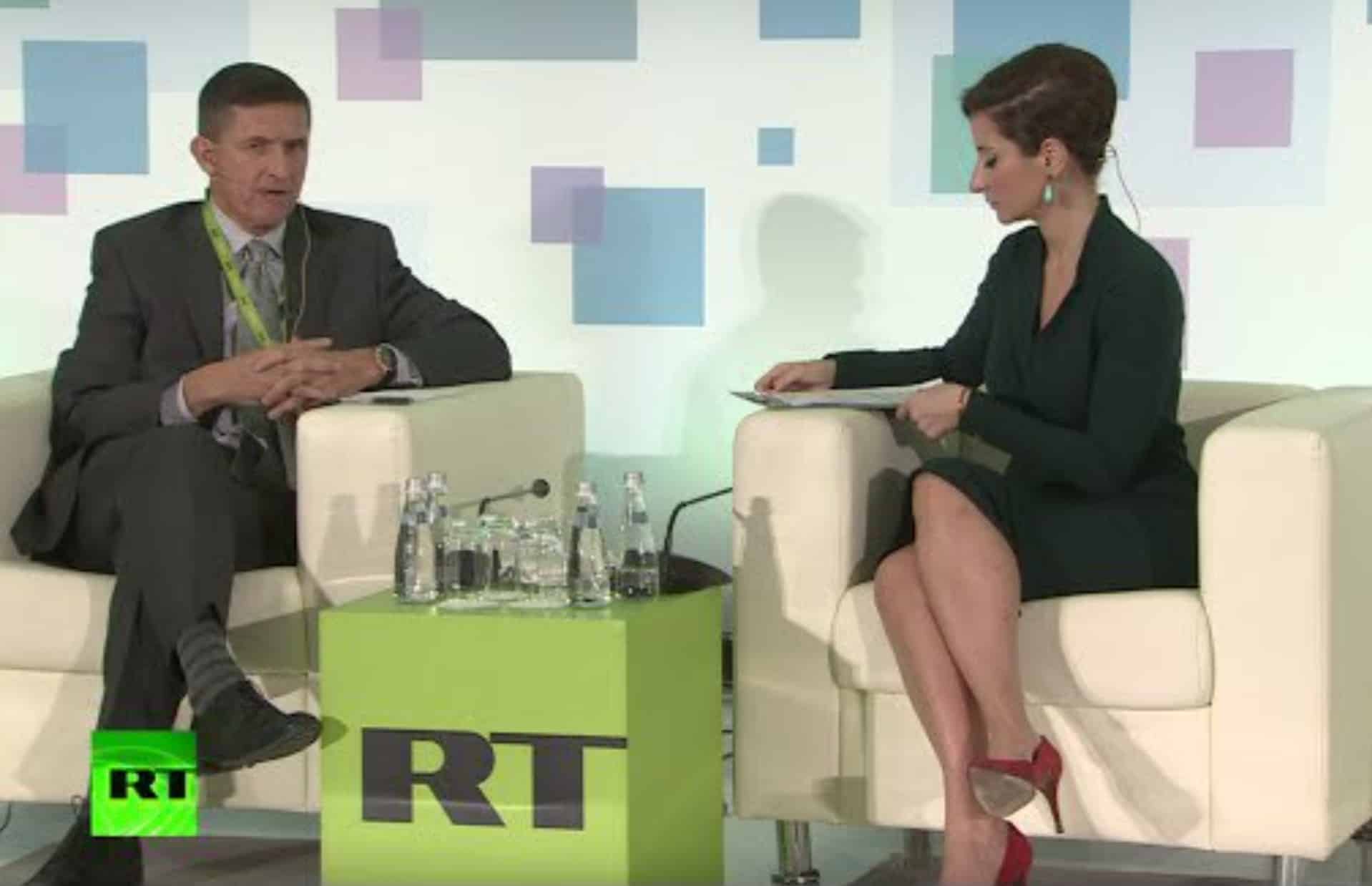 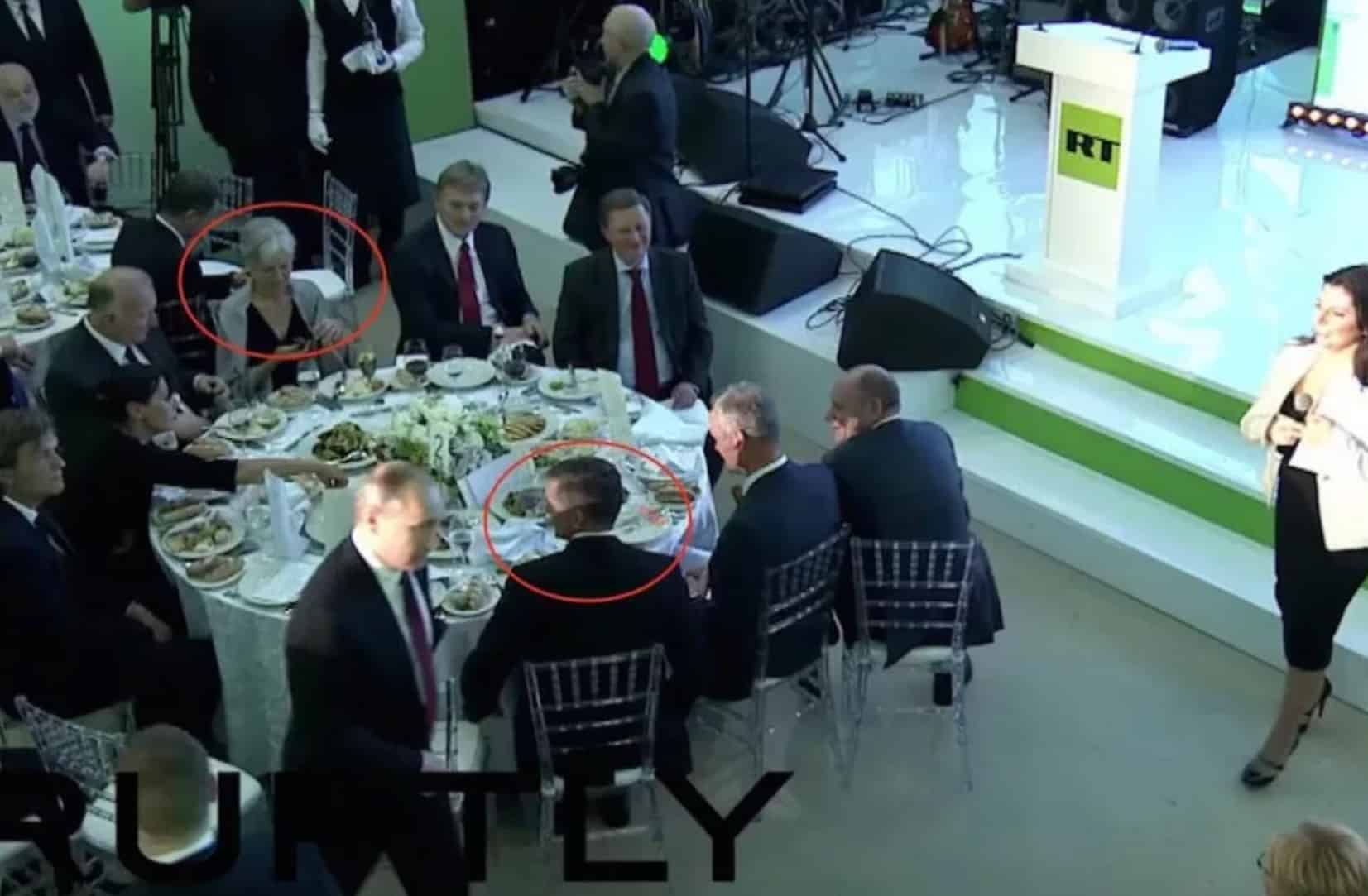 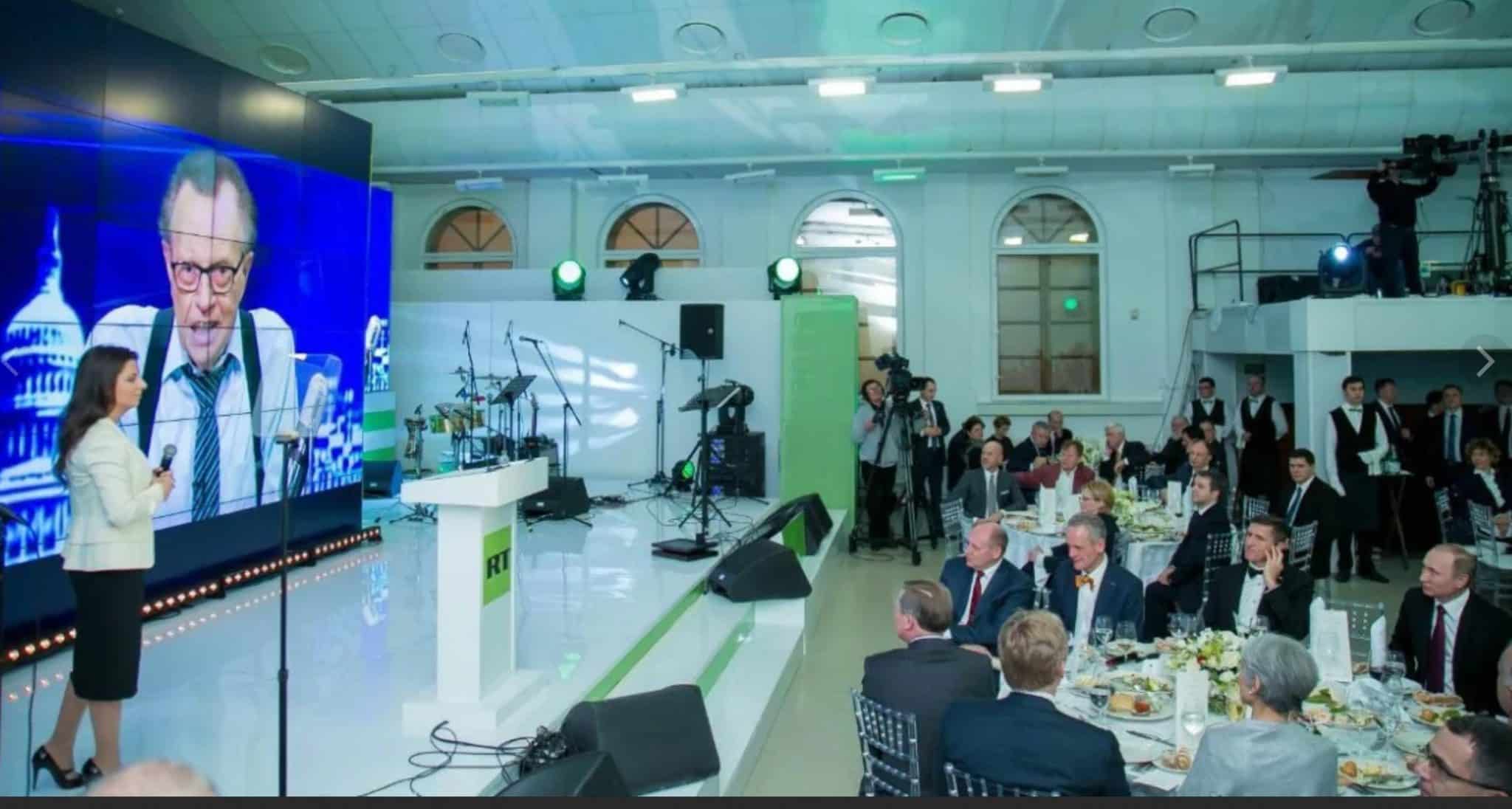 It was clear: He was afflicted with the right-wing disability called Fox News Brain Rot. So when Trump unexpectedly won his upset that November, one of the most unnerving of his early decisions was to make this unbalanced former general his national security adviser. 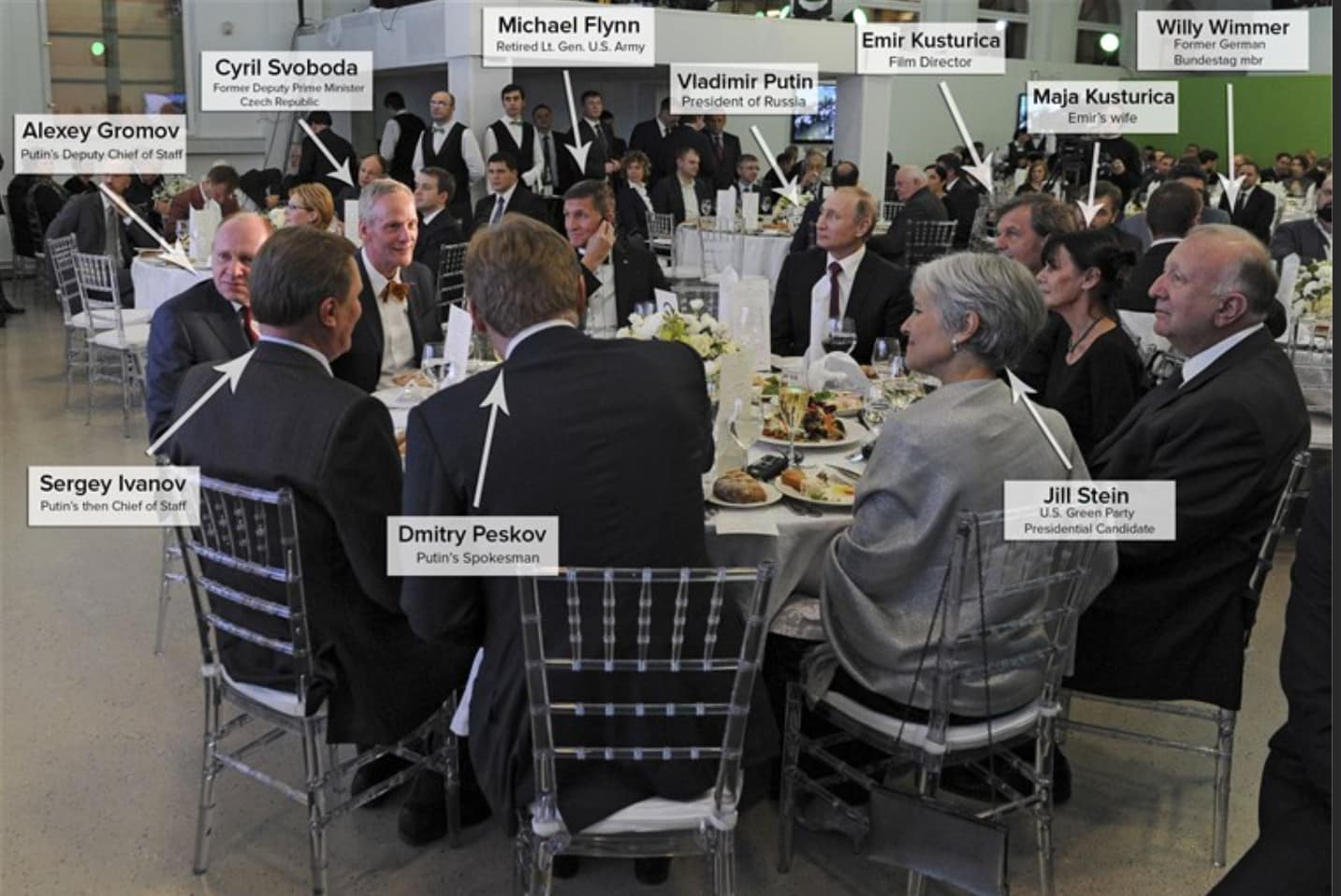 I wrote about Flynn several times in 2016, gravely concerned that such a man was being tapped for such a powerful post, noting that he was so far submerged in the right-wing fever swamp that he had practically grown gills: 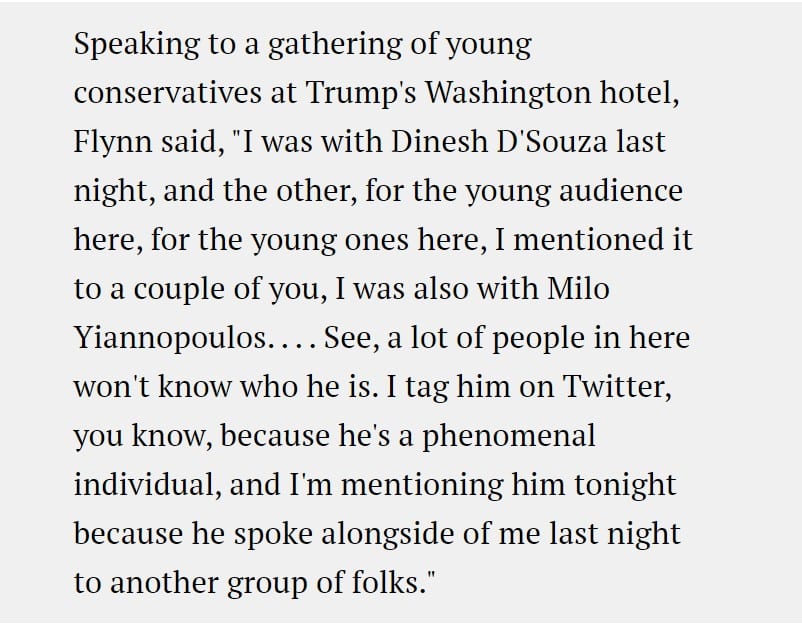 That was a week after the election. By that time, Dana Priest at the New Yorker had written a hair-raising profile of Flynn’s descent into madness at the Pentagon and everyone knew he’d had some very odd interactions with the Russian and Turkish governments.

Suffice to say that Michael Flynn was nutty from the get-go and the mere fact that he was once the director of the Defense Intelligence Agency and then became the White House National Security Adviser should make all Americans question the quality of our national security system overall.  read more…