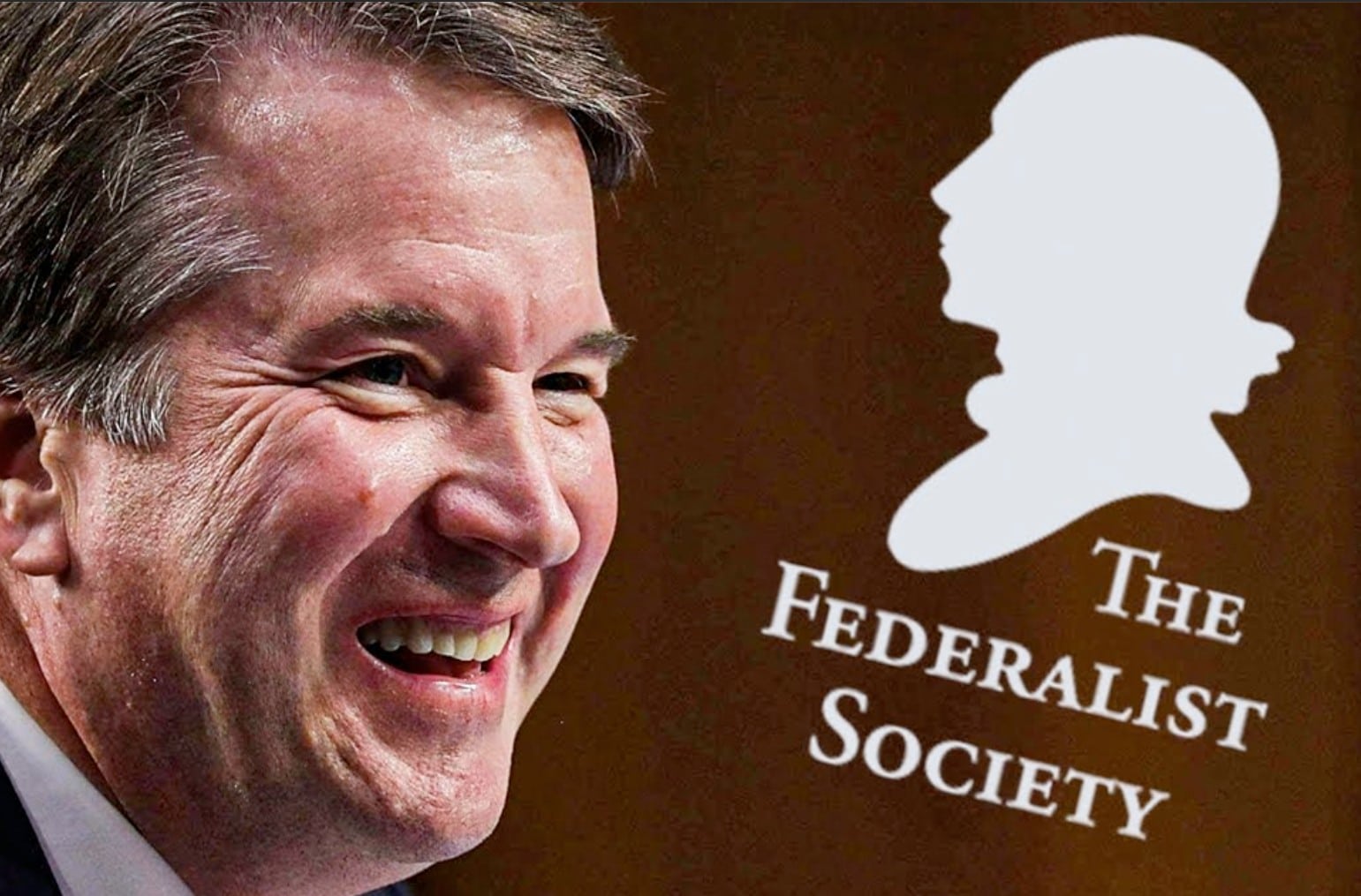 Daily Beast: Stanford University announced late Wednesday that it would release a hold put on a law student’s diploma during an investigation into a complaint against him for creating a fake flier parodying the conservative Federalist Society.

Here is the flyer that led Stanford to place a hold on Wallace's diploma following a complaint by a Stanford Federalist Society leader. pic.twitter.com/sUg3Jvta3I

A spokesman told Slate the school followed “normal procedures” in placing a hold on the diploma while it conducted an investigation into the email sent out by Nicholas Wallace. But the school concluded that “the email is protected speech… The university is not moving forward with the [Office of Community Standards] process and the graduation diploma hold has been released.”

Wallace had emailed a promotional flier for “The Originalist Case for Inciting Insurrection,” a fictional event purportedly sponsored by the Stanford chapter of the Federalist Society, to a law school email listserv in January. Wallace’s fake colloquium promised insights from both Sen. Josh Hawley (R-MO) and Texas Attorney General Ken Paxton from their work attempting to overturn the results of the 2020 presidential election.

The flier read, “Violent insurrection, also known as doing a coup, is a classical system of installing a government.” Wallace had planned an actual event in March featuring reporters dissecting the links between the Federalist Society and the Jan. 6 insurrection. The Stanford chapter of the Federalist Society filed an official complaint about the flier in the same month, saying Wallace “defamed” the group and prompting the university to investigate.

Wallace said in an email to fellow law students notifying them the complaint had been dropped, “I hope to work with Stanford in the little time I have left to make sure no student is subjected to an abuse of power this way again… PS this email is not satire.” He thanked fellow students for their support.  read more…