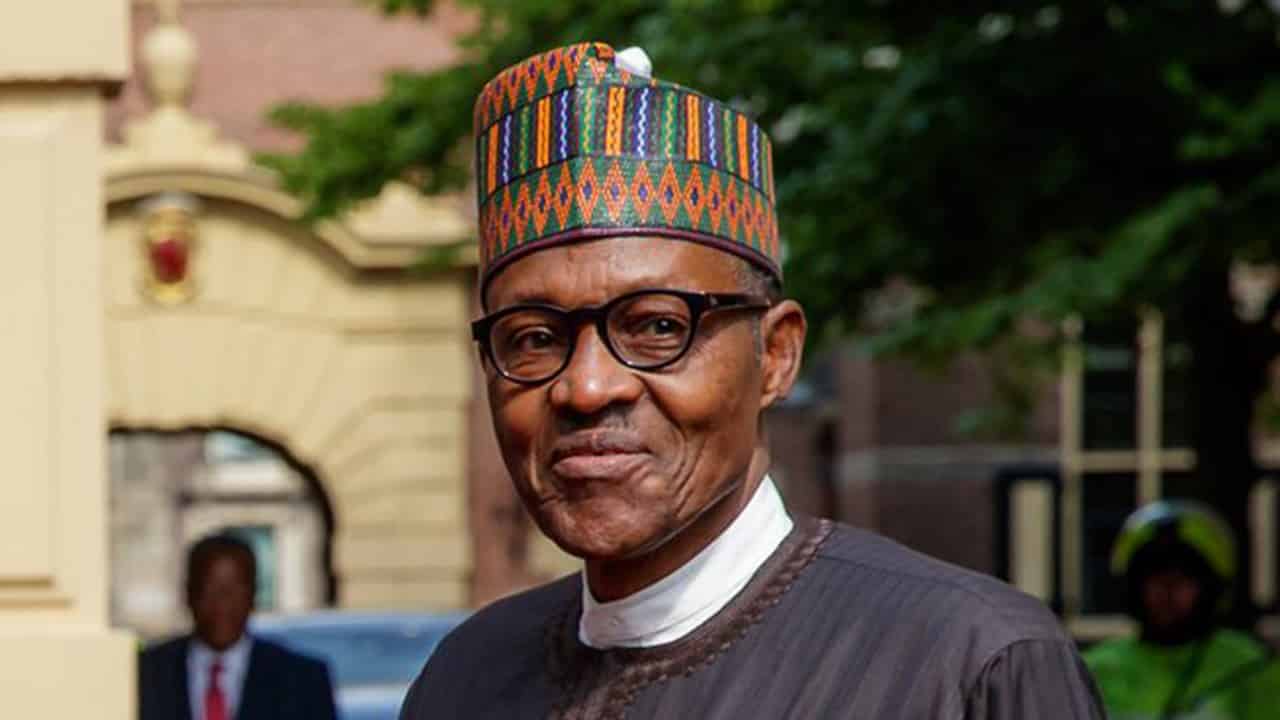 The power structure and the oligarchs at Twitter seem to have thought that they were the new gods on earth, and that every breathing creature ought to bow before them without question.

Obviously Nigerian president, Muhammadu Buhari, didn’t think that these people cannot bleed. The oligarchs at Twitter have recently banned Buhari from Twitter for a comment he made. Buhari responded by banning Twitter in Nigeria. How did the oligarchs respond?

Well, Buhari is fighting against democracy and freedom online! The oligarchs are now calling for an “essential human right.”[1] Twitter put out a message saying:

“We are deeply concerned by the blocking of Twitter in Nigeria. Access to the free and #OpenInternet is an essential human right in modern society. We will work to restore access for all those in Nigeria who rely on Twitter to communicate and connect with the world. #KeepitOn.”

The Associated Press has reported: “The U.S., Canada, the European Union, the U.K. and the Republic of Ireland issued a joint statement Saturday condemning Nigeria’s government for banning Twitter.” What are all those countries saying? Listen to this:

“We strongly support the fundamental human right of free expression and access to information as a pillar of democracy in Nigeria as around the world and these rights apply online as well as offline.

“Banning systems of expression is not the answer. These measures inhibit access to information and commerce at precisely the moment when Nigeria needs to foster inclusive dialogue and expression of opinions, as well as share vital information in this time of the COVID-19 pandemic.”

What was Wolf’s opinion? Vaccine passport, said Wolf, “re-create a situation that is very familiar to me as a student of history. This has been the start of many, many genocides.”[2]

Twitter could have put out a warning saying something like, “While we vehemently disagree with Wolf’s assessment, we believe that it is her right to express her views. This is right in line with freedom of speech and freedom of the press.” Instead, they banned her immediately. The Guardian reported that Wolf’s suspension “was widely applauded on the social media platform.”[3]

Now Twitter is asking for “freedom” in Nigeria? Come on! The message here is pretty clear: powerful tech companies aren’t as indestructible as they think they are. They can bleed. It only takes one powerful person to make them bleed.