[ Editor’s Note: It was a badly needed breath of fresh air to see these former Israeli diplomats call a spade a spade in publicly denouncing Israeli apartheid on the West Bank.

But I fear that is not enough, as the term has been bandied about for decades. Apartheid has an official overtone to it, a government giving permission to itself to do what it wants to do, and hence making it legal.

Israel is a country that has long held the UN in contempt by ignoring its rulings but still remains a member in good standing, where I cannot ever remember a request being made to boot it out, or reform the UN charter if it does not have the power to do so.

There is another term, more powerful, and one not denied by hard core Israelis. The term has two forms, ‘Israeli supremacism’, and ‘Jewish supremacism’.

First you have the Ultra-Orthodox version, the gold star winners of intense racism, where all ‘non-Jews’ are considered subhumans. And then you have strong devour the weak, where the political supremacists game the system so it always wins. The new Republican restrictive voting laws are an American example.

The Netanyahu supremacists have now borrowed a page from the Trump playbook, that the prime ministership has been stolen from him by an illegal coalition, despite its core group being conservative Jews. You just can’t make this stuff up.

But the ugly part, which you always see with supremacists in these situations, is that they anoint themselves with some political holy water that gives them the right, including violence, to prevent anyone but them ruling Israel for the next four years… Jim W. Dean ] 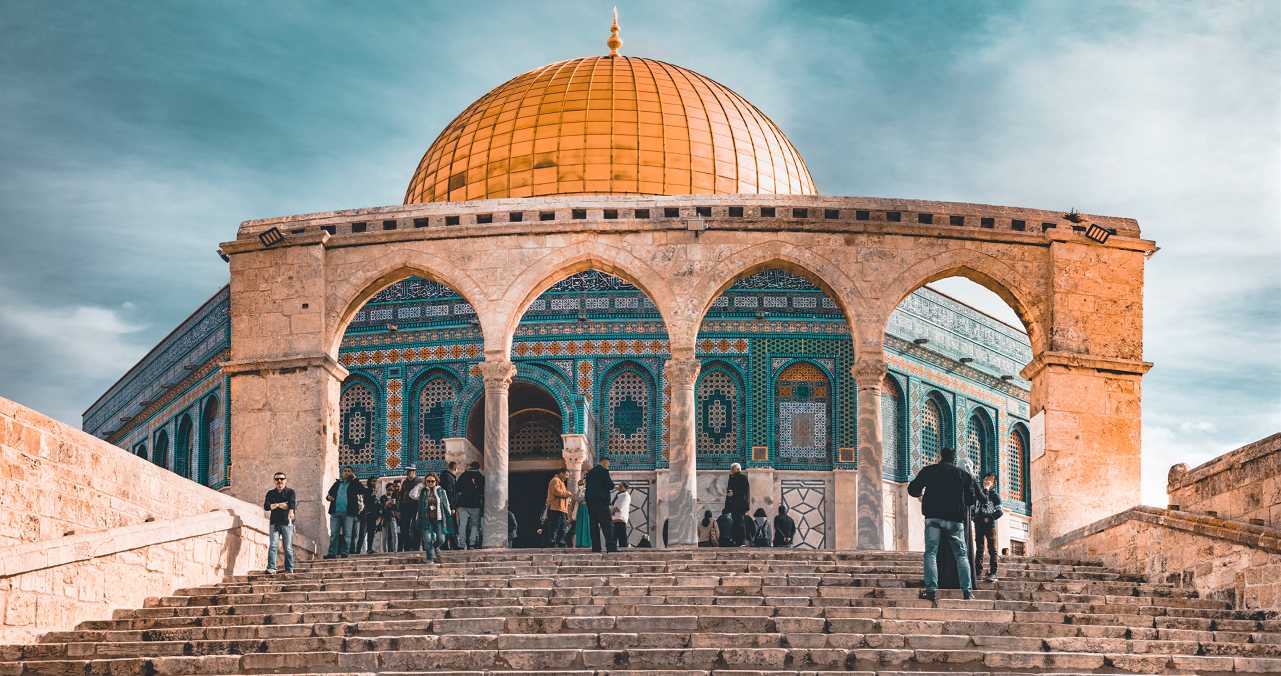 In a damning indictment of Israel’s genocidal policies in the occupied West Bank, two former Israeli envoys have termed the regime’s occupation as “apartheid,” drawing parallels with pre-1994 South Africa where racial segregation was legalized.

In an article published in a South African news website, former ambassadors Ilan Baruch and Alon Liel said the situation between Palestine and the Israeli regime was one of “inherent inequality.”

“For over half a century, Israel has ruled over the occupied Palestinian territories with a two-tiered legal system, in which, within the same tract of land in the West Bank, Israeli settlers live under Israeli civil law while Palestinians live under military law,” they wrote in a joint Op-Ed.

The former ambassadors said the Israeli regime has “worked to change both the geography and the demography” of the West Bank through the construction of illegal settlements.

“This has happened alongside the expropriation and takeover of massive amounts of Palestinian land, including Palestinian home evictions and demolitions. That is, settlements are built and expanded at the expense of Palestinian communities, which are forced onto smaller and smaller tracts of land,” they noted in the scathing article.

Referring to the then-minister of military affairs of the Israeli regime, Ariel Sharon, to South Africa in the early 1980s, when Sharon had “expressed great interest” in South Africa’s Bantustan project, the duo write that the map of West Bank “leaves little doubt regarding where Sharon received his inspiration.”

Pointing to illegal Israeli settlements in the occupied West Bank, the duo emphasized that the regime in Tel Aviv was inspired by South Africa’s Bantustan project, which was a product of racial and class discrimination propounded by the white with contempt against the black.

“The West Bank today consists of 165 ‘enclaves’ – that is, Palestinian communities encircled by territory taken over by the settlement enterprise.”

The Bantustans of South Africa under the apartheid regime and the map of the occupied Palestinian territories today, they emphasized, are based on the same idea of “concentrating the ‘undesirable’ population in as small an area as possible, in a series of non-contiguous enclaves.”

“By gradually driving these populations from their land and concentrating them into dense and fractured pockets, both South Africa then and Israel today worked to thwart political autonomy and true democracy,” wrote the former envoys.

Baruch and Liel argued that their time in post-apartheid South Africa had led them to learn firsthand about the “reality of apartheid and the horrors it inflicted,” calling on the world to stand up for Palestine as they did against apartheid in South Africa in the 1990s.

“It is time for the world to recognize that what we saw in South Africa decades ago is happening in the occupied Palestinian territories too,” they wrote.

“It is time for the world to take decisive diplomatic action in our case as well and work towards building a future of equality, dignity and security for Palestinians and Israelis alike,” they hastened to add.

Liel, the Israeli regime’s envoy to South Africa during the transition from apartheid from 1992 to 1994, also served as the director general of the regime’s foreign ministry between 2000 and 2001.

Baruch served as the ambassador to South Africa from 2005 to 2008. He also served as an envoy to Namibia, Botswana, and Zimbabwe.

The damning article comes amidst the unfolding political drama in Israel with opposition political figures clubbing together to oust the sitting Prime Minister Benjamin Netanyahu.

Netanyahu has been under fire at home after the Palestinian resistance movement Hamas inflicted a crushing defeat on the regime during the recent 11-day war on the besieged Gaza Strip.