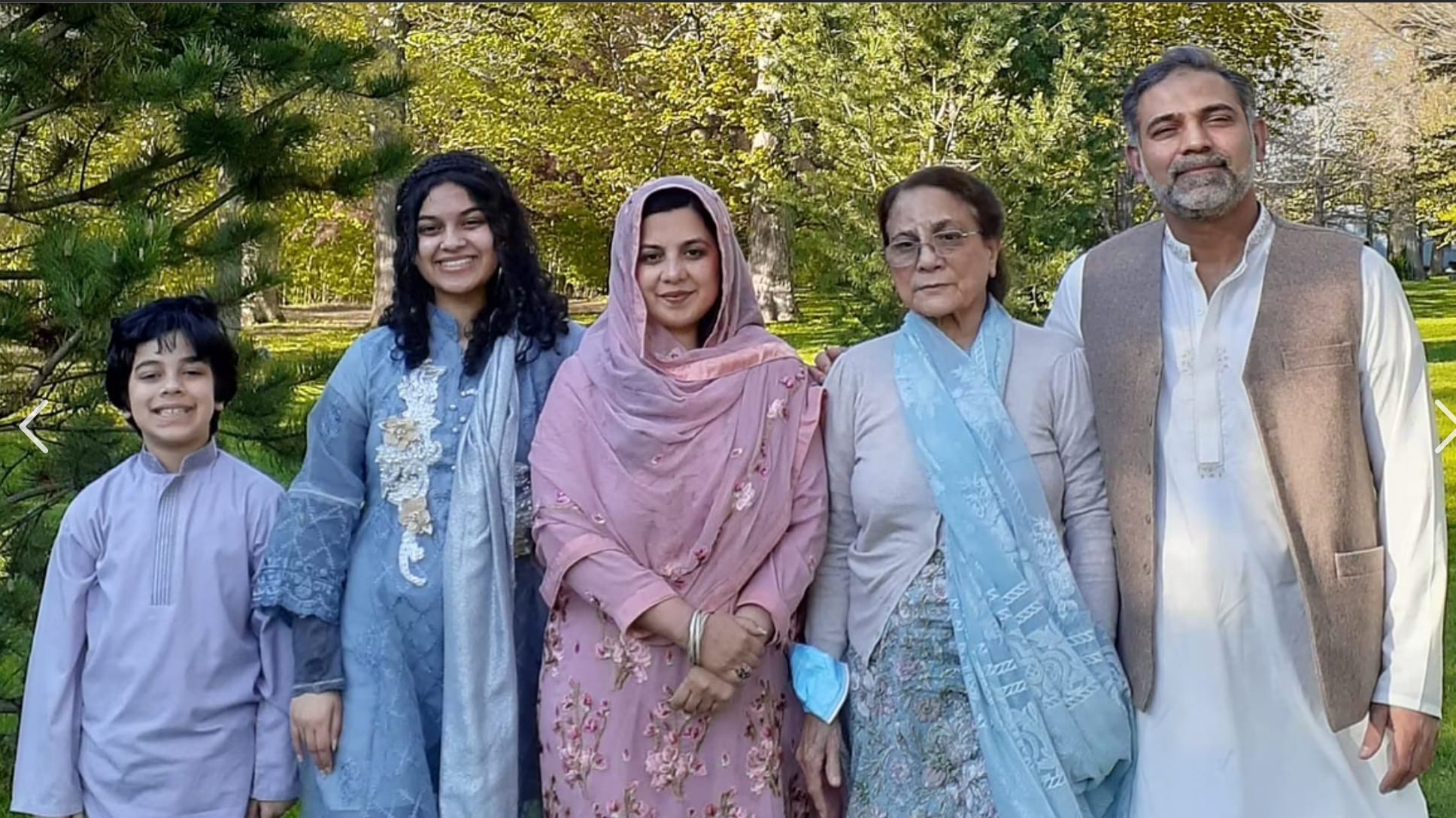 There are no details on Veltman’s IDF status but his mug shots are being withheld by local police at the request of a foreign consulate in Toronto, not Pakistan.  Sources say Veltman was wearing militia regalia and a bulletproof vest.

Nathaniel Veltman, 20yr, of London, Ontario — a white Canadian Jew's man — is the man who ran over and killed the 4 Muslim family members.

If the facts were reversed — the killer Muslim and the victims White — we would all know: the Killer’s face, name, religiosity and origins.

Photos should reveal whether Veltman also claims membership in Proud Boys, Oath Keepers or some other organization.

From this point on, all coverage is likely to be false or censored.

Guardian: A 20-year-old Canadian man has been charged with four counts of first-degree murder and one of attempted murder after driving his pickup truck into a Muslim family in what police described as “a premeditated attack”.

Two women, aged 74 and 44, a 46-year-old man and a 15-year-old girl – a grandmother, mother, father and their teenage daughter – were killed on Sunday night when Nathaniel Veltman ploughed his black pickup truck into a group of pedestrians in the city of London, Ontario, police said.

Police said suspect Nathaniel Veltman, 20, a resident of London, Ontario, did not know his victims. Police said a black pickup truck mounted a curve and struck the victims at an intersection.https://t.co/9NZePbNrhe USA

The lone survivor, a nine-year-old boy, remains in hospital with serious but non-life-threatening injuries. The victims’ family has requested the names not be released.

“There is evidence that this was a planned, premeditated act, motivated by hate,” Det Supt Paul Waight of the London police department told reporters. “We believe the victims were targeted because of their Islamic faith.”

The London police service chief, Steve Williams said Veltman appeared to be wearing a “body armour-like” vest when police arrested him in a mall parking lot after he sped away from the scene.