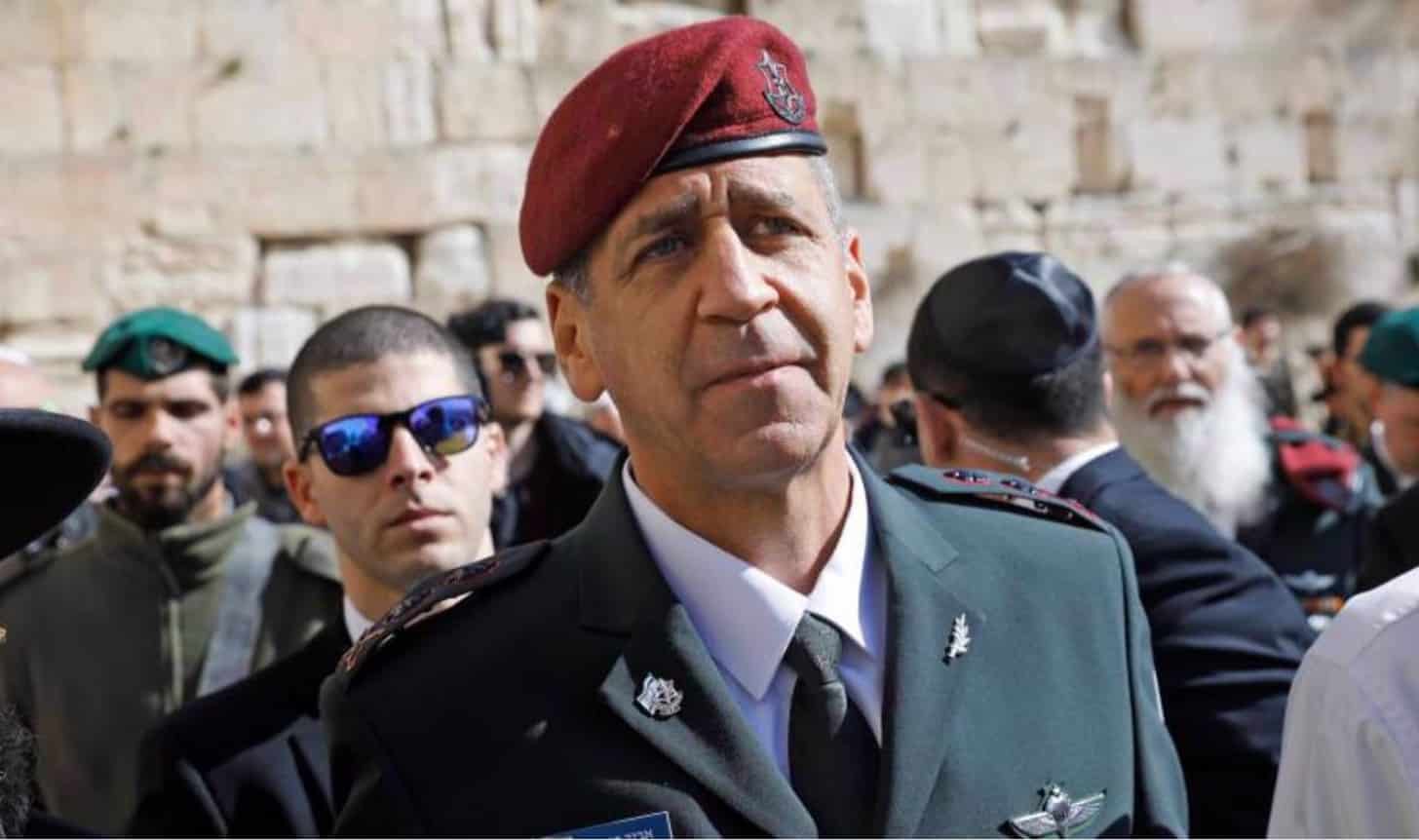 VT: With the “Lord of War,” Victor Bout possibly facing release from US prison and repatriation to Russia, his real crime, stealing US nuclear pits from unguarded stockpiles and, along with Israeli partners, replenishing Israel after the secret 1990 Dimona disaster..

You see, Dimona is a small reactor with little cooling capacity and was run at well above safe levels to produce poor quality nuclear pits for Israel’s arsenal.  It suffered a catastrophic failure in 1990, causing Israel to turn to American traitors (VT has a complete list).  VT also has full details on the reactor crash as well, we know everything and withhold it until forced.

We know everything about Bout’s organization, his cooperative agreement with Morocco as well and his waystation in the Canary Islands and his sorting and processing facility in Mali, run by Israel and South Africans.

VT personnel ran the UN/NATO/Interpol checkpoint in the Canary Islands that tracked arms and drug shipments in and out of the US.  We also found Bout working closely with Mohammed Atta, alleged planner of 9/11.

This traffick, arms, drugs, even nuclear pits, was run with full cooperation of the US State Department. We have every detail. Three VT editor’s were part of investigations by the US, the UN and Soviet/Russian intelligence. We could also talk about the Palm Beach law firm that ran it all.

We could, if we wanted, document Israel’s biggest secrets, that Dimona could never successfully operate above 25 megawatts.  We also know that the Israeli’s stoked up their French built reactor using heavy water and added PU to the fuel rods.  Then they pushed the reactor, acting as a “fast breeder” to 150 megawatts and destroyed it, having to turn to stealing from the US to maintain their nuclear arsenal.

Israel’s low quality nuclear material, very low grade plutonium, quickly decays and their nuclear pits are so dirty they can’t be “matched” and remachined like our pits from Savannah and Hanford.  We have much more, all the details…but not for the general public, not unless threatened then what Vanunu put out will look like a childish joke.

Press TV: Israel’s army chief says the regime had “stopped” an Israeli intelligence officer, who died mysteriously inside a military prison last month, from revealing a “big secret” at the last minute.

He also described the Israeli agent as an “excellent officer” that eventually carried out serious offenses knowingly, saying, “He knew what he was doing, and I don’t know why he did it.”

On 16 May, the Israeli officer was found in serious condition in his prison cell. The Israeli military pronounced him dead a few hours later. The Israeli army has imposed strict censorship on his death on the pretext of protecting the Israeli regime and the military’s privacy.

Kochavi said the officer should not have died in prison, adding that the military has to investigate his death while keeping the “secret” that he wanted to reveal.

“Everything we did was to maintain his privacy and the privacy of his family out of fair treatment,” he claimed.

However, the officer’s family members have criticized the Israeli army’s handling of the case and its secrecy.

“We don’t know anything. No one has explained to us what happened. All the [Israel army’s] conduct seems like an attempt to hide their own failures. How could they try to erase a person like this?” a family member told Israeli newspaper Haaretz.

The death of an Israeli intelligence officer, who died in a military prison under unclear circumstances, remains shrouded in mystery.

The family member said that they had spoken to the officer hours before he died and that he did not sound like he was distressed in any way.

The lawyer for the officer’s family also said that “we respect the chief of staff, “ but the Israeli military failed “in its core duty – to preserve human life in a guarded and supervised military facility.”

“The family demands a thorough, comprehensive and transparent investigation,” said the lawyer, Benny Kuznitz. Earlier, Kuznitz had said that the officer was aware of the offenses he committed, and “did it for his own and his unit’s professional gain.”

He “understood the potential damage that could be, but from conversations with him he did not think it would be like this,” he said. “The motive was personal, a matter of curiosity. Things that interested him, a desire to achieve and that’s how he explained it.”

Kuznitz added that the officer was in prison because of things attributed to him but he was not convicted in the end.

The Israeli military, however, said he was indicted on charges alleging serious security offenses at the end of the investigation, adding that “weight was given to the significant damage caused by the alleged offenses.”

While the results of the toxicology tests have not been announced, the Israeli agent’s family has rejected claims that he took his own life.