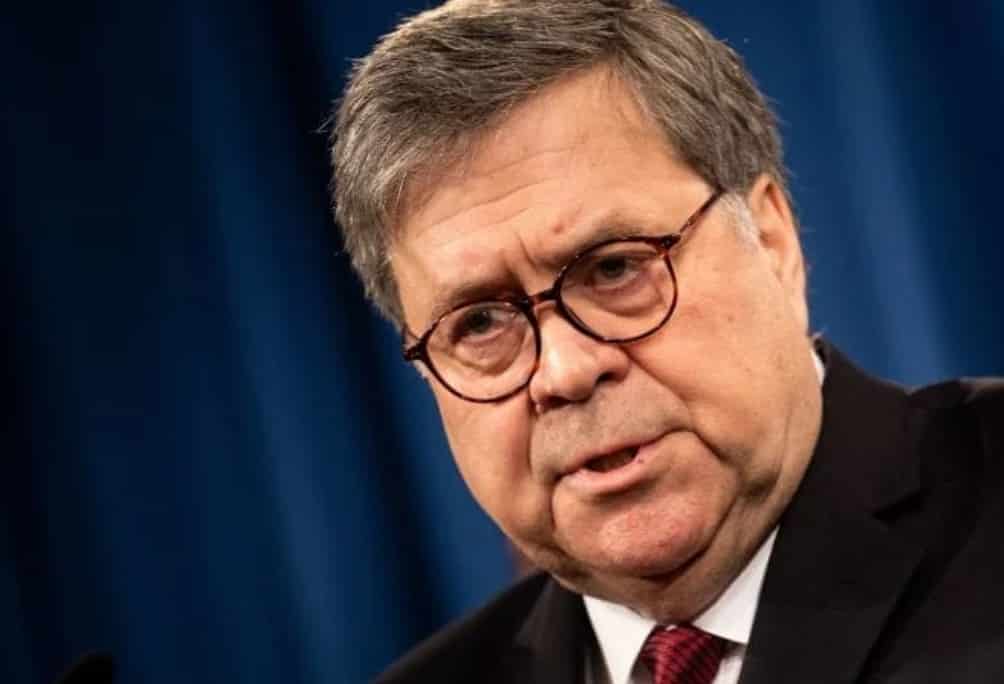 VT: It is still going on full blast, trying to make the pig fly, in this case, to find others to blame for Michael Flynn’s problems with Russia, his and about a dozen other Trump cohorts along with several family members….

Daily Beast: The Justice Department subpoenaed and seized data from Apple and another internet service provider on the communications of at least two Democratic members of Congress in 2017 and 2018, The New York Times reports.

The Democrats were both on the House Intelligence Committee, and one, Rep. Adam Schiff (D-CA), was its chair; the other was not identified in the report. Donald Trump’s administration took the extraordinary step while investigating leaks of classified information early on in his term.

Federal officials even went so far as to subpoena the iPhone maker for communications data on the aides and family members of the two Democrats, including a minor. All in all, according to the Times, the DOJ under both Attorneys General Jeff Sessions and William Barr requisitioned data on a dozen people connected to the Democrats on the committee.

Schiff said in a statement, “The politicization of the department and the attacks on the rule of law are among the most dangerous assaults on our democracy carried out by the former president.”

The DOJ reportedly notified Schiff in May that the inquiry had concluded. He called for the department’s inspector general to investigate the case, and House Majority Leader Nancy Pelosi echoed his statements.

The investigations themselves were focused on leaks of classified information on conversations between Trump’s aides and the Russian ambassador to the U.S. as well as former National Security Advisor Michael Flynn.

The news comes on the heels of weeks of revelations about the Justice Department’s efforts to spy on the phone records of reporters from multiple news organizations, legal offensives that involved taking gag orders out on the outlets’ executives as well as Google and Apple.  read more..