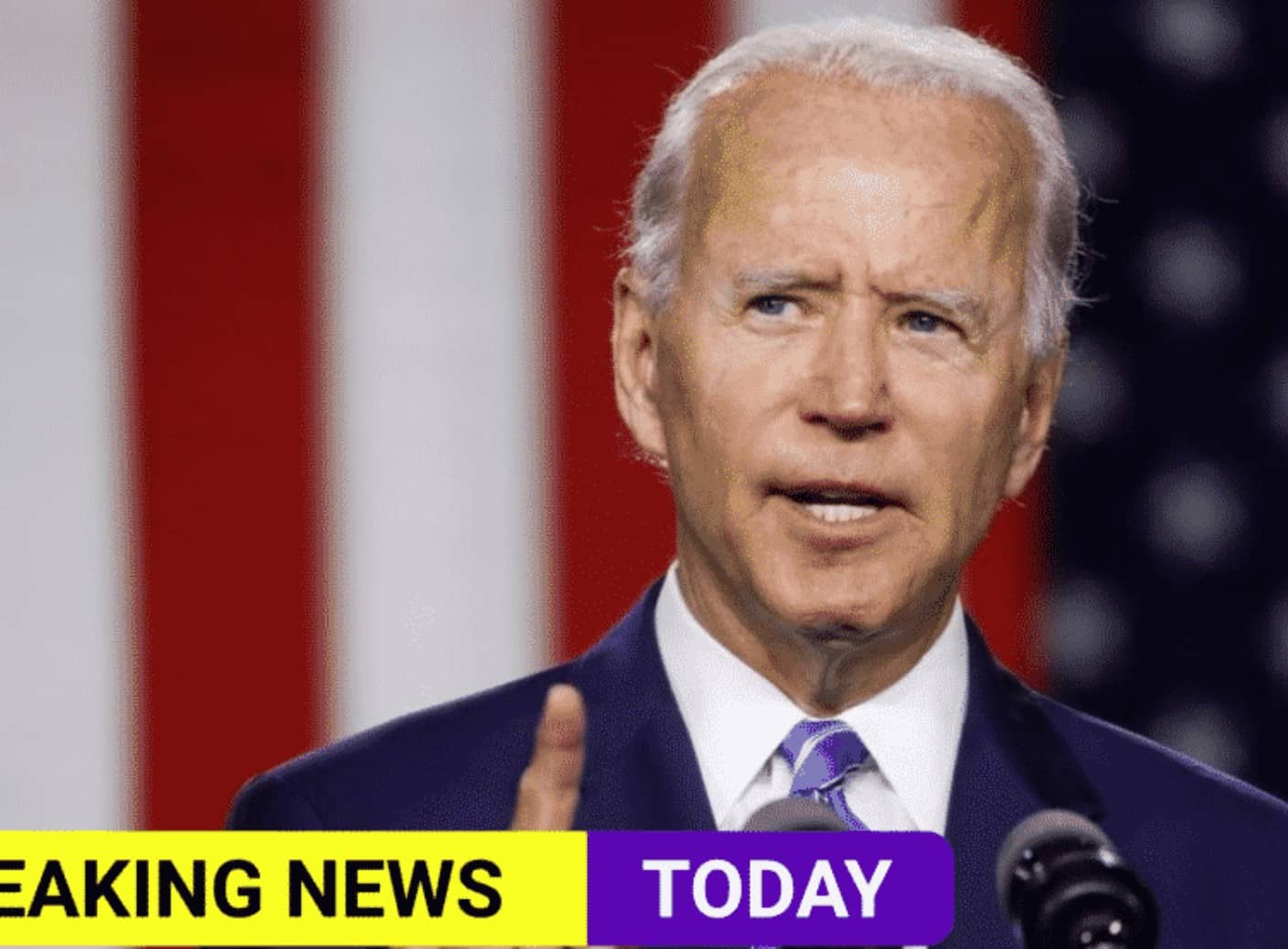 MSNBC: At a campaign event last summer, Donald Trump turned his attention to one of his very favorite falsehoods: “You know, we’re respected again. You may not feel it, although I think you do. You may not see it. You don’t read about it from the fake news, but this country is respected again.”

As regular readers know, it has long been foundational to the Republican’s worldview: the United States was an international laughingstock for decades, Trump believes, but thanks to how awesome his awesomeness is, he singlehandedly restored the nation’s global stature. It was a ridiculous idea he brought up constantly, seeing it as one of his most important accomplishments.

Even in his strange farewell address, Trump found it necessary, one last time, to boast to Americans, “The world respects us again.” In an apparent message for Joe Biden, the outgoing president added, “Please don’t lose that respect.”

It was a bizarre challenge from a failed leader who’d done extraordinary harm to the United States’ international reputation. Six months later, a new report from the Pew Research Center suggests President Biden is succeeding in undoing much of the damage.

The election of Joe Biden as president has led to a dramatic shift in America’s international image. Throughout Donald Trump’s presidency, publics around the world held the United States in low regard, with most opposed to his foreign policies. This was especially true among key American allies and partners. Now, a new Pew Research Center survey of 16 publics finds a significant uptick in ratings for the U.S., with strong support for Biden and several of his major policy initiatives.