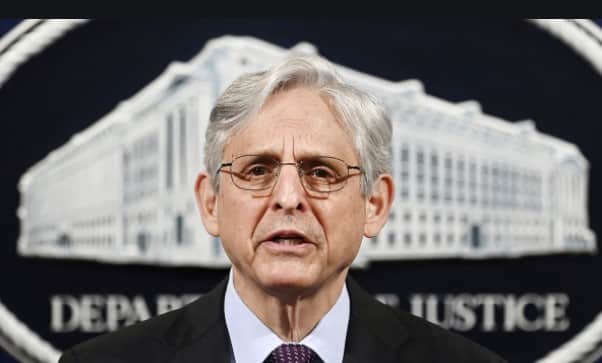 Esquire: Under Attorney General Merrick Garland, the Department of Justice has come staggering, blinking and stunned, from the bowels of Camp Runamuck, where it was interned for four years. Just over the past week, we’ve seen DOJ reveal that, under the previous administration*, the department grabbed the phone records of reporters for the New York Times. Earlier, the DOJ revealed that, under its previous management, it had gone fishing around in the communications of reporters at the Washington Post and CNN. From the Times: 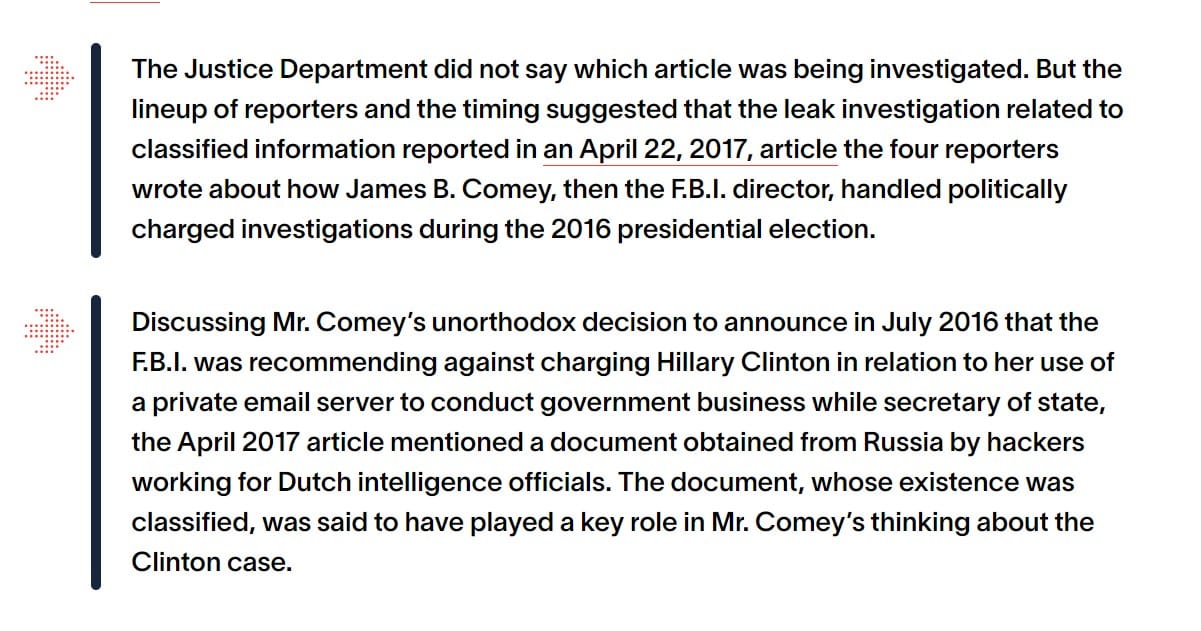 Lord, I long for the days when we can all go at least six months without a story involving James Comey’s bungling of his job as regards the 2016 presidential election. Here we find that he got played like a tin drum by the Russian ratfckers.

Yes, that would have been tragic. Yeesh.

Anyway, Garland’s walking something of a tightrope in his new gig. Recently, he took considerable heat for arguing that a crucial memo regarding William Barr’s meddling in the Mueller investigation should be kept secret. The DOJ has appealed a ruling from a federal judge that the memo be released in full. While Garland’s DOJ has a great deal of precedent on its side, it’s hard to fathom why any departmental precedent should apply to the former administration*, which didn’t recognize anything done by any presidency back to Washington’s. But Garland seems to have that same institutionalist twitch that occasionally has afflicted all the people trying to repair the damage done over the past four years. The fact that the filibuster isn’t in ashes yet is proof enough of that.

However, Garland’s DOJ isn’t sitting on its hands, either. From the Washington Post: