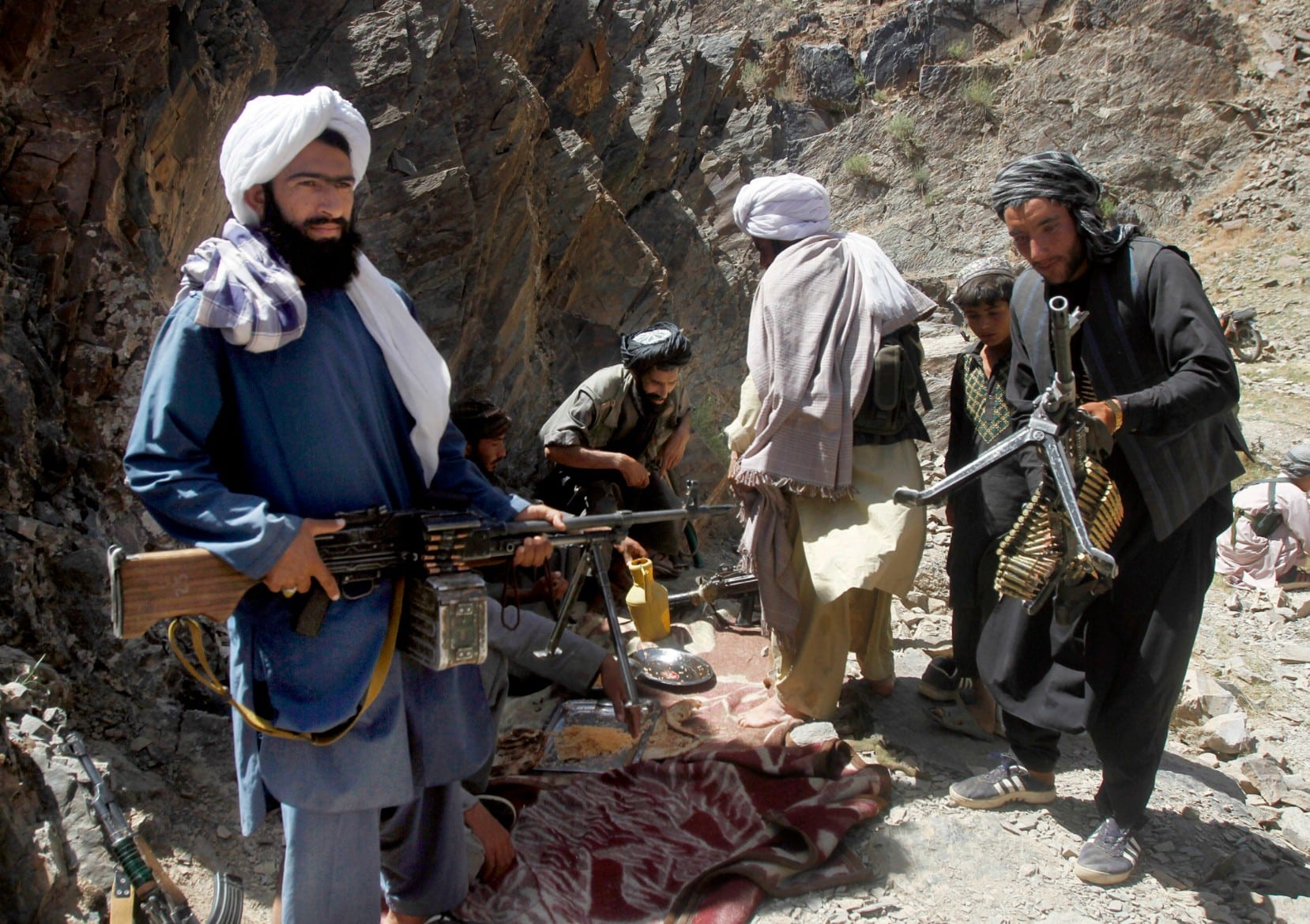 According to a French Magazine that claims interviewing National Security Advisor Zbigniew Brzezinski, President Jimmy Carter, at his urging, aided the Afghan Mujahedin intentionally to lure the Soviet Union into invading Afghanistan in December 1979. The Afghan trap was set for USSR. What followed is a well-documented history of events and covert use of intelligence assets. History could well repeat itself.

What I once described a ‘War of Hate’ in Afghanistan is fast descending into retrograde by USA and its allies. The mission was to obliterate Al Qaida and their supposed ally Afghan Taliban. The reality is that the two were never allies but were lumped to provide USA a military presence to oversee Iran, China, Russia and Pakistan. The military arsenal that was used from Daisy Cutters to MOAB, precision guided bunker busters and armed drones kept alive the primordial notion of revenge perpetuated by still more hate.

With the Trojan of Al Qaida not destroyed and Afghan Taliban giving victory calls proves that Invasion of Afghanistan failed. But if the geostrategic designs were something else, there is lot to ponder about the future of USA and its allies in the region. India has been co-opted into the calculus through the Indo-Pacific Command. In military terms a Clean Break will decide if the withdrawal is orderly or not. The least, it will provide is a glimpse of victory raising many questions about the future.

In contrast to an orderly military withdrawal and handing over positions and assets to ANSF, Afghan Taliban’s creeping domination in 9 more districts is ominous for US perspective. Considering Taliban can also invest major capitals makes the existence of a defiant Ashraf Ghani Regime, the last of US allies in Afghanistan questionable. Seeing Pakistan’s role crucial to this tactical phase, USA is sending feelers for soliciting direct or indirect military support in terms of logistics and military bases.

For Pakistan it would be prudent to facilitate US logistics exclusively for withdrawal purposes. But providing military bases for strikes or overflights is an entirely different preposition. Once these are used against Afghan Taliban, it will aggravate conflict in the Pak-Afghan Region.

Circumspect and suspicious, Pakistan remains firm in declining military assistance to a country that treated it as a foe for two decades.

At the heart of this tragedy is not the aspiration of Afghan People to choose their future but for the geostrategic designs of great power rivalries to deny spaces to each other. The US dilemma is that if it leaves while closing options for future military strikes, it has lost the plot that UK created in Afghan Forward Policy in the late 19th Century. It also dampens its quest for a greater Middle East and opens up vast spaces for Russia and China thus far denied.

With China emerging as a very strong economic and military competitor, USA dreads that its containment arc around West and Central Asia also called the Greater Middle East will perforate. Hanging around in Afghanistan despite a military defeat seems cost prohibitive. The most likely and dangerous conclusion in the context of this Great Game would be to repeat the past with UK assistance and leave Afghanistan at simmer and boil.

Instability in Afghanistan and neighbouring Pakistan is the choicest and cruellest option. Therefore Afghanistan could descend into the 4th round of chaos beginning the Soviet invasion in 1979. Just like Taliban were lumped with Al Qaida, Pakistan could be sucked into the conflict. Tools of economic coercion and intimidation will be used in tandem to punish Pakistan and make it flexible. Pakistan needs to break away from the past and make new strategic partners.

The desired effects will be to forestall Chinese initiatives of BRI-CPEC and conjunction of Sino-Russian objectives. If this be so, then the likelihood of instability curve increases manifold.

The ground work for such an eventuality is already laid in the growing presence of D’aesh, ISIS and TTP in regions adjoining Pakistan and elements within Pakistan supporting PTM, sub nationalists, civil rights and freedom of press.  This is how Pakistan is being framed in the game theory of Prisoner’s dilemma.

Unlike the perceptions created, Pakistan exercises very little influence with Afghan Taliban. Accommodating USA will earn the ire of Afghan Taliban besides putting a spanner in BRI-CPEC projects. This unending spree of turmoil is not in Pakistan’s interest.

Pakistan’s sway with Taliban was considerably reduced when USA rejected Pakistan’s formula for peace in Afghanistan in 1996. Again after 9/11, USA rejected the Afghan Taliban proposal to hand over Laden to a Muslim Country to be tried under Islamic law. Instead, USA attacked Afghanistan and created a perception that Al Qaida and Taliban were the same entity. Taliban sanctuaries in lawless tribal regions were attacked from US bases in Pakistan. Taliban failed to secure the safety of Colonel Imam who was executed by TTP. Also there is not much Taliban did to restrict TTP attacks into Pakistan from Afghanistan. The fact that Taliban fended off repeated US, ISAF and NATO attacks and signed a peace agreement with USA emboldens their quest for an independent policy. When this happens, Afghan warlords will switch sides for convenience.

No one understands better than USA and UK the assumption that Pakistan could facilitate peace and normal transition through a popular process is Afghanistan is flawed. Yet in quest of larger designs, it will be pursued.

Taliban view US plans and intentions with suspicion. They are reluctant towards more diplomacy at Doha and Ankara. They want the US to lay out its agenda explicitly. If left to perceptions, then Taliban feel they are being dragged into a precooked environment that does not suit them. This puts the future of an Afghan Islamic Emirate versus an Afghan Republic into question.

A hint was provided by President Ashraf Ghani’s attitude and coldness towards Pakistan. His contempt and defiance is confrontational.  Right up the sleeve are non-state actors.

At least three Afghan generations have fought and lived through this turmoil and the 4th is in the midst of it. Three generations in Pakistan’s tribal regions have been affected. US withdrawal will remain an illusion as much as its Afghan victory is.

Within colliding tectonics, Pakistan has to carve its stability and future. There should be no misgivings or illusions that the next round of violence will be hi tech and devastating.