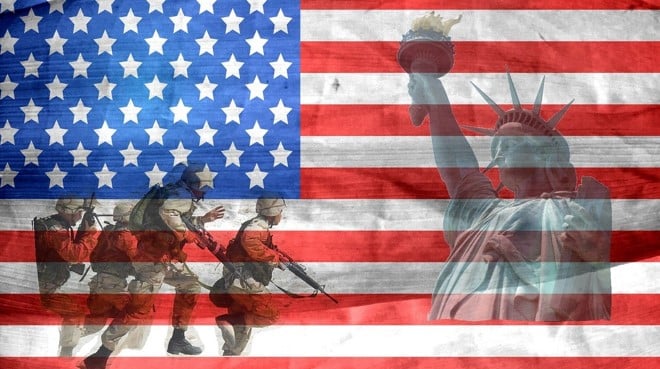 In May, the Pentagon officially requested a $715 billion budget. This requires a decrease in the Army’s budget, along with purchases of fewer fighter jets, tanks, and ships. Now, the focus has shifted to unmanned ships and large-scale modernization of the nuclear arsenal. How much sense does this make?

For the current administration, the U.S. Defense Department must focus on keeping up with the Chinese military. Heavy investment in research and development, modernization of the navy, and long-range fires are some ways to achieve the goal. However, the cuts to existing U.S. jets and ships coupled with a nuclear makeover are expected to meet criticism in Congress.

Joe Biden’s first budget is drastically different from Donald Trump’s policies. Under the former president, the naval forces included 355 ships, while R&D expenses were decreased. Now, as you can see on the site, the future is a priority.

Many progressives have hoped to see a shift towards domestic priorities. Instead, doubling the spending on the revamping of intercontinental ballistic missiles ($2.6 billion) is guaranteed to raise eyebrows.

Trump planned to ask for 27 billion dollars to construct 82 new vessels by 2026. Now, Biden is asking for 8 new ships, which is “pathetic”, according to Joe Courtney, House Armed Services Seapower Subcommittee chairperson.

Not everyone agrees that sustaining Pentagon funding is a great idea. Some Democrats were determined to bring these dollars to shipyards, dry docks, bases, and manufacturing. The frustration is understandable.

Decommissioning of littoral combat ship platforms has also been criticized by high-profile politicians including Elaine Luria, House Armed Services Committee Vice Chair, a Virginia Democrat, and former Navy surface warfare officer. She argues that ships that are still in service should not be abandoned in favor of technologies that may not pan out

Considering the pandemic and the threat of climate change, this policy may be misguided. William Hartung, director of the arms and security initiative at the Center for International Policy, considers the $715+ billion spending on the Pentagon and nuclear weapons development excessive — it is “both bad budgeting and bad security policy”. 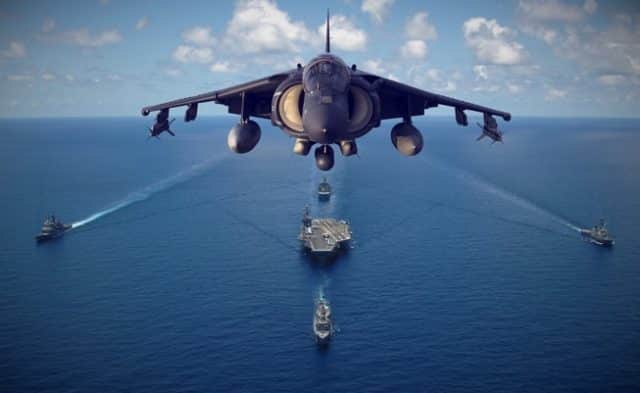 The Future Is Uncertain

The suggested changes are likely to spark fights on Capitol Hill. The budget does not appeal to either side of the aisle. Even Republican leaders have expressed frustration. According to Sen. Jim Inhofe, the top Republican on the Senate Armed Services Committee, the proposed changes will not increase spending on defense above inflation. This means the United States may be less ready to take on China in the future.