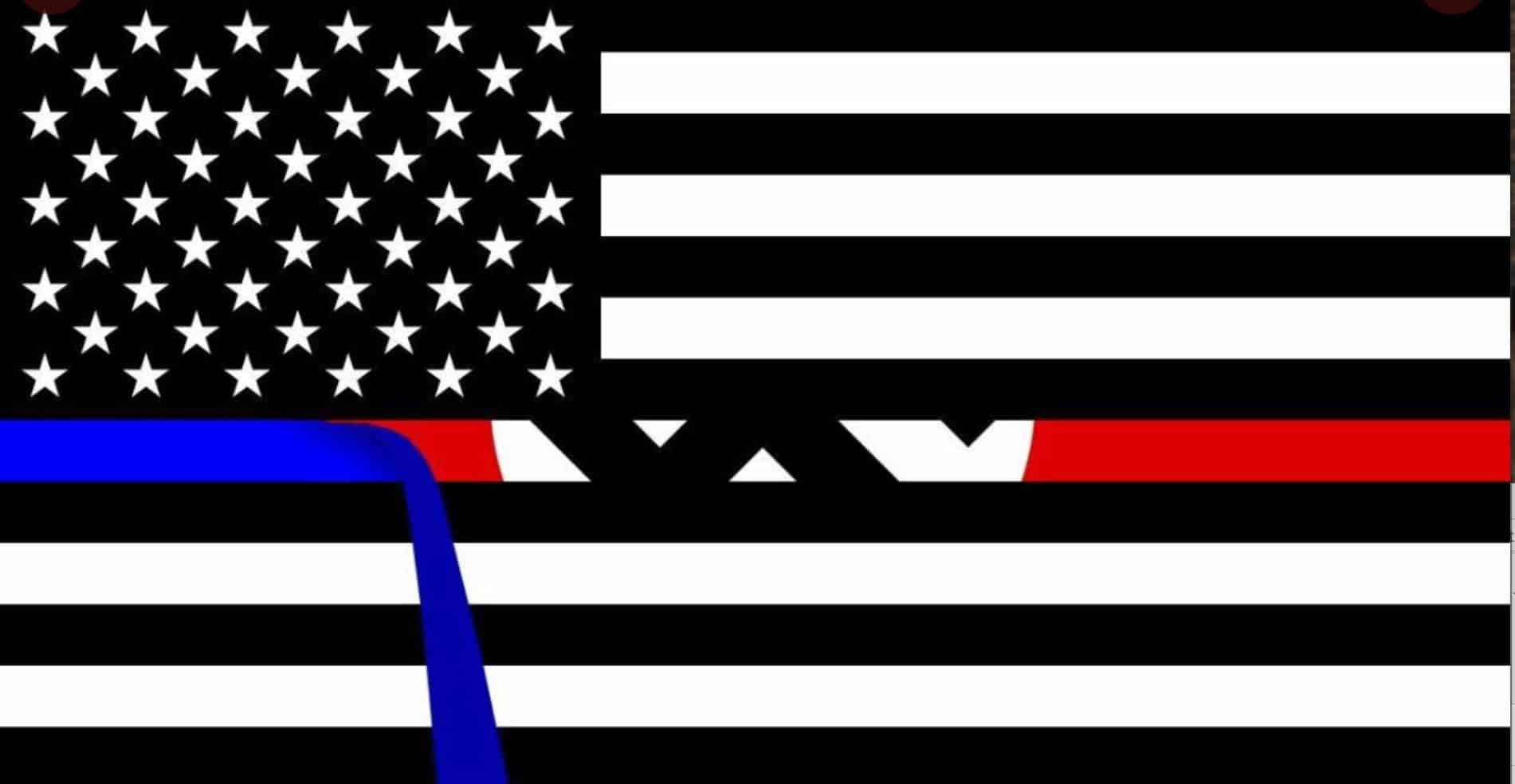 Washington Post: On Saturday evening on a boardwalk in Ocean City, Md., police enforcing a ban on vaping surrounded and tackled a teen as an agitated crowd gathered. Then, one officer repeatedly kneed the teen in the stomach.

WOW. Cops tased this 17yo Black teen and repeatedly drove their knees into his ribs until he collapsed unconscious on the ground. Then they hogtied his arms/legs and placed in a police van… all over vaping?? pic.twitter.com/4C274Q8Hnm

“Stop resisting!” one of the officers yelled.

Later, police used a Taser on another man in the crowd and battled a third who picked up a bicycle.

Police in Ocean City Maryland tasered a 17-year-old teenager after they accused him of vaping yesterday. pic.twitter.com/PVzagAV5i1

The incident, which was caught in viral videos, left four teenagers arrested, authorities said. Ocean City officials pledged to review the officers’ actions but also noted in a news release, “Our officers are permitted to use force, per their training, to overcome exhibited resistance.”

this video was sent to me by a woman named lauryn (insta @/lodogray) of four young men being arrested and abused by police in ocean city, maryland over a vape.

But the videos left many people questioning whether police needed to use such force over a vaping ordinance.

Many also responded to a separate video, which shows a man on a boardwalk with his hands raised above his head who is suddenly hit by a police Taser. Many sharing the video, which has been viewed more than a million times as of early Monday, said the man was also stopped for vaping over the weekend in Ocean City. Police have yet to confirm those details.

Vaping on the boardwalk led to this. This is ocean city, maryland yesterday. pic.twitter.com/pqoTl4URAN

Sherrilyn Ifill, the president and director-counsel of the NAACP Legal Defense and Educational Fund, in a tweet Sunday evening called on Maryland Attorney General Brian E. Frosh to investigate. And the ACLU of Maryland released a statement condemning Ocean City police officers for “show(ing) a complete lack of humanity towards these Black children” and said “these incidents are a manifestation of the white supremacy endemic to U.S. policing.”

Frosh said on Twitter on Monday that he watched videos of the incident and was “deeply concerned.” He added that he had “shared that concern with the appropriate law enforcement agencies.”  Read more…