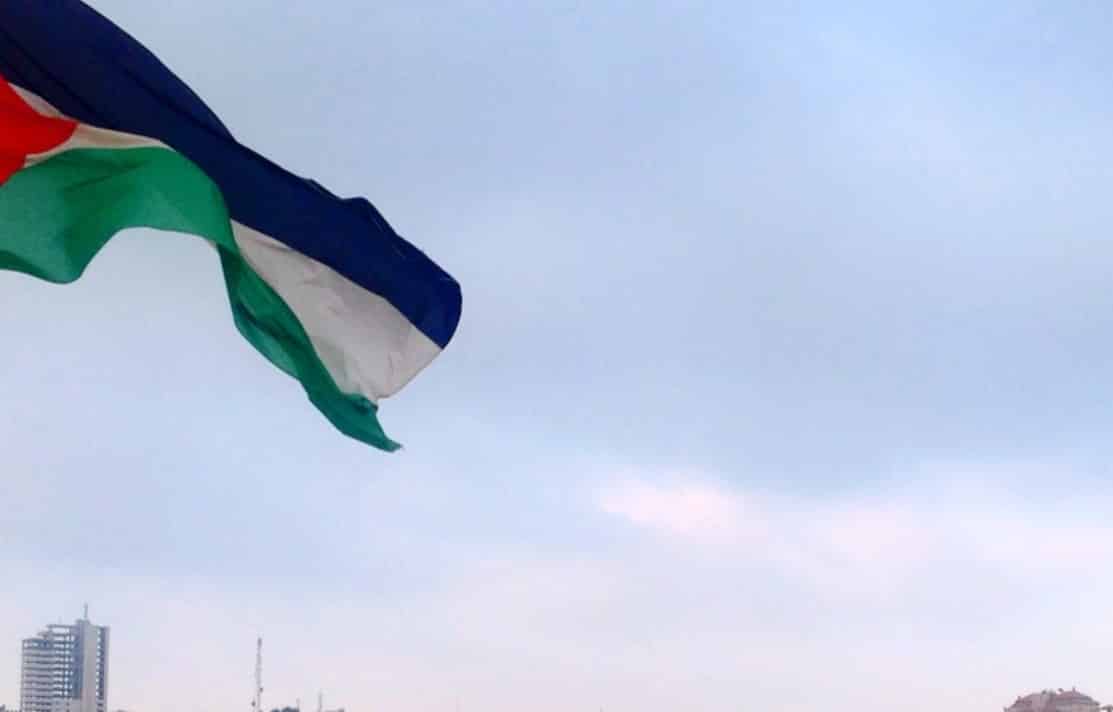 After martyring more than 300 Palestinians, including 100 children and 80 women, injuring more than 3000 innocent civilians in Gaza Strip through airstrikes and ground shelling, Israel agreed on a ceasefire with Hamas, which ended the 11 days war.

Unmatched with Israeli arms, freedom fighters of Hamas and the Islamic Jihad group Abu Ubaida had no option except firing rockets inside Israel.

In an emergency meeting of the foreign ministers, the OIC had called for an immediate halt to Israel’s barbaric attacks on Gaza.

Earlier, called by China, the UNO Security Council held an urgent meeting on the unrest in Jerusalem. The three sessions of the UN body failed after the US’s moves to block a joint statement that would condemn Israel for the violence and call for a cease-fire.

Like the past administrations, the US President Joe Biden reiterated that Israel has the right to defend itself.

But, Israeli Premier Netanyahu has not accepted the two-state solution of the Israeli-Palestinian dispute which was stressed by the US and some major Western countries.

In fact, international bodies such as the UNO Security Council, OIC and the US-led West failed to present a solution to end the Israeli state terrorism on the Palestinians, which have continued from time to time.

Notably, like the United States, Ottoman Empire of Turkey was a large multi-ethnic state. In order to maintain their control, one of the British strategies was divide and rule which was being practiced through various tactics like arrangement of rebellions, manipulation of ethnic and sectarian differences. The Britain provided soldiers, weapons and money to the Arab subjects against that Empire. According to the Sykes-Picot Agreement, the British and French agreed to divide the Arab world between them. The Britain took control of what are now Iraq, Kuwait, and Jordan. The French were given modern Syria, Lebanon and southern Turkey. Thus, they brought about the end of the Ottomans and the rise of the new states, with borders, running across the Middle East, dividing Muslims from each other.

Balfour Declaration of November 2, 1917 which was a conspiracy of the American and the British rulers against the Palestinians was implemented. On May 14, 1948, the UNO acted upon the 1947 UN Partition Plan and established the state of Israel.

Once Henry Kissinger stated “legitimacy is not natural or automatic, but created.”

Under the cover of the 9/11 attacks, the US President George W. Bush started global war on terror. Occupation of Afghanistan by the US-led NATO, Anglo-American invasion of Iraq, like the creation of Al-Qaeda by the CIA, the Islamic State group (ISIS), proxy wars in Libya, Syria and Yemen, and elsewhere in the world were part of the same anti-Muslim campaign to continue old divide and rule policy.

Henry Kissinger had suggested the split of Iraq into three independent regions, ruled by Kurds, Shias and Sunnis. In this regard, the Asia Times Online reported in 2005: “The plan of balkanizing Iraq into several smaller states is an exact replica of an extreme right-wing Israeli plan…an essential part of the balkanization of the whole Middle East. Curiously, Henry Kissinger was selling the same idea even before the 2003 invasion of Iraq…this is classic divide and rule: the objective is the perpetuation of Arab disunity.”

Indian cruel actions against the Kashmiris reached climax on August 5, 2019 when Indian extremist government led by Prime Minister Narendra Modi, the leader of the fanatic ruling party BJP revoked articles 35A and 370 of the Constitution, which gave a special status to the disputed territory of the Indian Illegally Occupied Jammu and Kashmir (IIOJK). New Delhi unilaterally annexed the IIOJK with the Indian Federation to turn Muslim majority into minority.

Implementing the ideology of Hindutva ((Hindu Nationalism), Indian prejudiced rulers have Issued over 1.8 million domicile certificates to non-Kashmiris to change the demographic structure of the IIOJK.

And deployment of more than 900,000 military troops in the IIOJK, who have martyred thousands of the Kashmiris through brutal tactics-extrajudicial killings—non-provision of basic necessities of life and medicines for the coronavirus patients prove worst form of India’s state terrorism. Now, almost 21 months have been passed. But, Indian strict military lockdown in the IIOJK continues.

Besides, the Indian Citizenship Amendment Act 2019 (CAA) and the National Register of Citizens (NRC) further exposed the discriminatory policies of the Modi-led government against the Muslims.

It is mentionable that Article 42 of the 1907—Hague Regulations states that a territory is considered occupied when it is actually placed under the authority of the hostile army.

Moreover, in its resolution 3314, the United Nations General Assembly prohibits states from any military occupation. Article 2(4) of the UN charter explicitly prohibits the use of force.

In addition, General Assembly’s resolution 1541 adopted in 1960 accepts the legitimacy of the right of self-determination and opposes repressive measures of all kinds against the freedom fighters by the colonial powers.

Nevertheless, the US-led major Western countries continue old policy of divide and rule to create division among the Islamic countries.

In this respect, on the directions of the US ex-President Donald Trump, some Muslim countries’ various moves such as recognition of the state of Israel, opening of Israeli embassies in their countries, Shia-Sunni sectarian split, manipulation of Iran-Saudi Arabia differences, encouragement to Israeli occupation of the Palestinian territories, lack of practical action against the Modi-regime etc. might be cited as some instances. Undoubtedly, it is due to lack of unity in the Islamic Ummah that the Muslim countries have become easy target of this old policy.