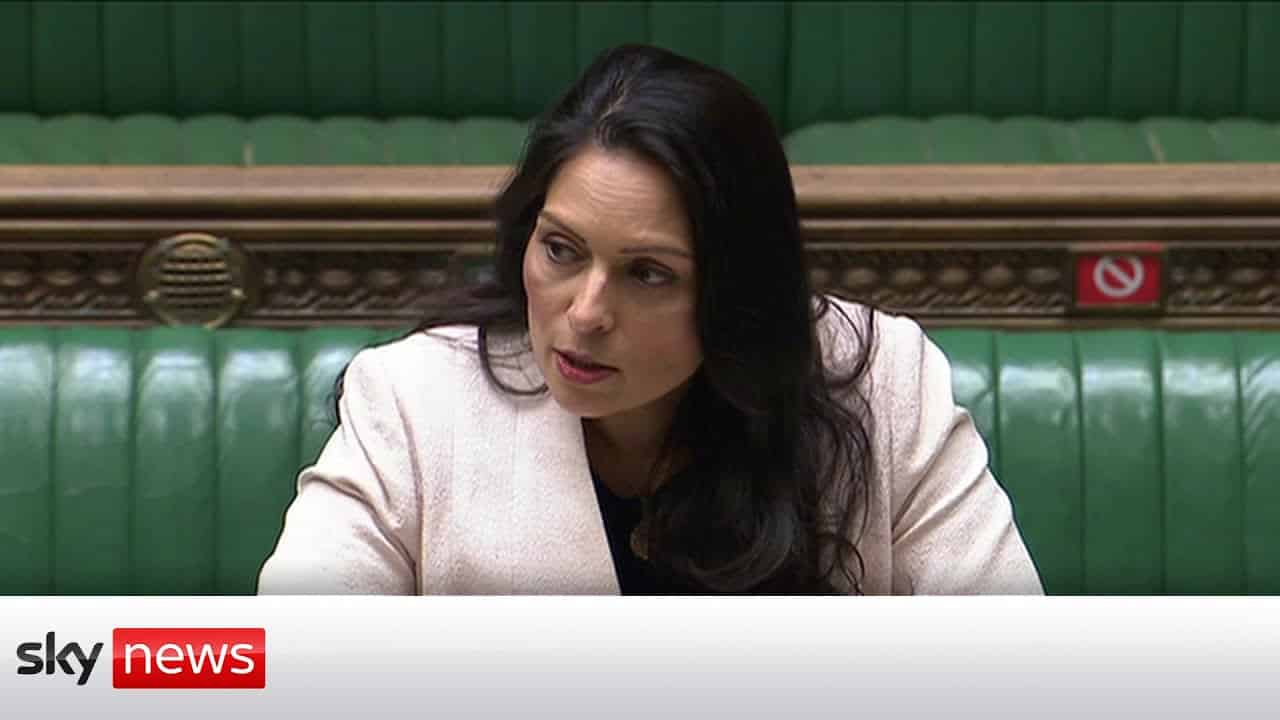 The panel has also examined whether Freemasonry played any part in the case. Some officers involved in the first investigation were part of the secretive organisation.

Guardian: Rupert Murdoch’s media empire could be criticised for its links to the suspects behind the murder of the private detective Daniel Morgan, the Guardian has learned.

Later today, an independent panel publishes a 1200 page report into the death of private investigator Daniel Morgan, a notorious unsolved case. It will cover Met police and Murdoch media corruption, and several extraordinary stories, such as this:https://t.co/Jel5iqp2Pv

The official inquiry investigating his death sent warning letters to people facing criticism in its long-awaited report, which is due to be published on Tuesday.

One shows the panel investigating the 1987 killing has been considering describing the defunct News of the World tabloid as being “linked to the criminality associated with the murder”.

Morgan was killed in 1987 in south London, with no one yet brought to justice.

The panel appointed by the government has examined claims that at least two of those arrested in connection with the killing carried out extensive work for the News of the World, which was owned by Murdoch at the time, owner of America’s right wing Fox News.

EXPOSED: The Daniel Morgan Murder links the Murdoch Empire & Corrupt Police to the Heart of the British Government @peterjukes pic.twitter.com/AQZKdXlGe1

It has also examined the paper’s placing of the lead detective investigating the murder under surveillance.

Murdoch closed the Sunday tabloid in 2011 as concerns mounted about its ethics and practices following the phone-hacking scandal.

The News of the World employed one of the suspects in Morgan’s killing, paying him £150,000 in a single year – after he had become a suspect.https://t.co/5fPI5Eulo3

The murder of Morgan is mired in claims of police and media corruption, and the panel has been investigating the case for the last eight years. Its report will finally be published on Tuesday.

One of the panel’s main areas of investigation and findings was the activities of Murdoch’s media empire.

The News of the World employed one of the suspects for the murder, paying him £150,000 in a single year after he had become a suspect.

The panel was considering describing the former Sunday tabloid as being “linked to the criminality associated with the murder of Daniel Morgan”, in warning letters sent this year to some of those facing criticism by the panel, and seen by the Guardian.

Rupert Murdoch replied that he had "no personal knowledge of the matters you allege, but would "respond appropriately to any further government investigation" pic.twitter.com/O5t2BjTUin

VT: UK private detective, back in 1987, yes…that long ago, butchered outside a pub by, we believe, by police themselves who led a massive coverup…and a three and a half decade fake investigation waiting for everyone involved to die.  From the Dorset Eye:

There was evidence of “a culture” within the Met in 1987 which allowed “very close association” between police officers on the team investigating Mr Morgan’s murder and “individuals linked to crime”, it concluded.

The panel said Mr Morgan’s family have “suffered grievously” because his killers have never been brought to justice, and the Met Police had failed “to acknowledge its many failings over the 34 years since the murder”.

Yes, police in Britain may well be even more corrupt than police in the US.