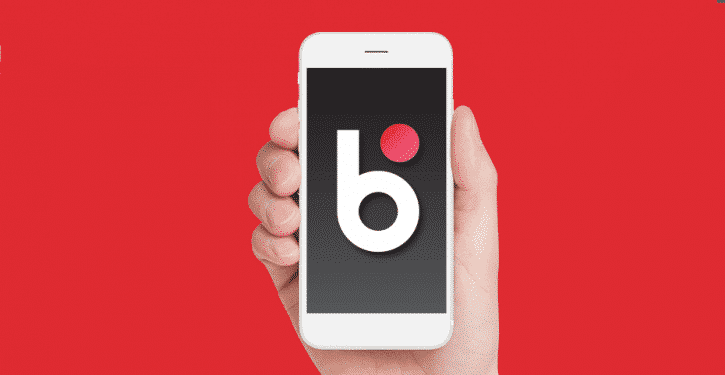 BLIK has transformed the way Polish residents purchase online goods and services and this hugely popular payment app has continued to go from strength-to-strength over the last twelve months. In the final quarter of 2020, users in Poland completed over 140 million transactions and there are currently around seven million active users who are benefitting from this quick and easy way to pay.

Although it was predominantly used for domestic purchases throughout its infancy, BLIK has now been made available to the majority of mobile banking customers, and a number of global firms have subsequently added it to their list of accepted payments. With a 60% market share in Poland’s e-commerce payments, BLIK has captured the imagination of the public and its hassle-free approach to completing transactions has proved to be exceptionally popular with younger consumers.

Where Can BLIK be used?

Domestically, BLIK can be used to shop online, withdraw cash from an ATM without using a bank card, transfer funds between smartphone users as well as enable one-click shopping. There are many Polish online casinos which accept BLIK and it has become one of the most popular methods for online gamers, with notable manufacturers such as XBOX and Playstation now permitting transactions to be completed using BLIK.

Which Countries Can BLIK be used?

At the end of 2019, BLIK teamed up with Mastercard and finally allowed users to go contactless. This collaboration also enabled customers to pay for goods and services further afield. This development permitted Polish travelers to complete transactions at any POS terminal which accepts Mastercard.

Initially, this was extended to Slovakia and Czechia, however, it can now be used across the majority of Europe. Although BLIK has pinned its hopes on becoming a fully-fledged international payment system, it still faces extremely stiff competition from both Google Pay and Apple Pay.

With all of the Poland’s major banks having signed up and having quickly and efficiently integrated this technology into their apps, BLIK’s success story has been largely unsurprising. However, with non-Polish residents unable to sign up, there are limitations to the scope of BLIK’s operation. However, it has been an incredibly successful few years for this small start-up so far and although further growth has been forecast, it must think big if it is able to truly conquer the international market.