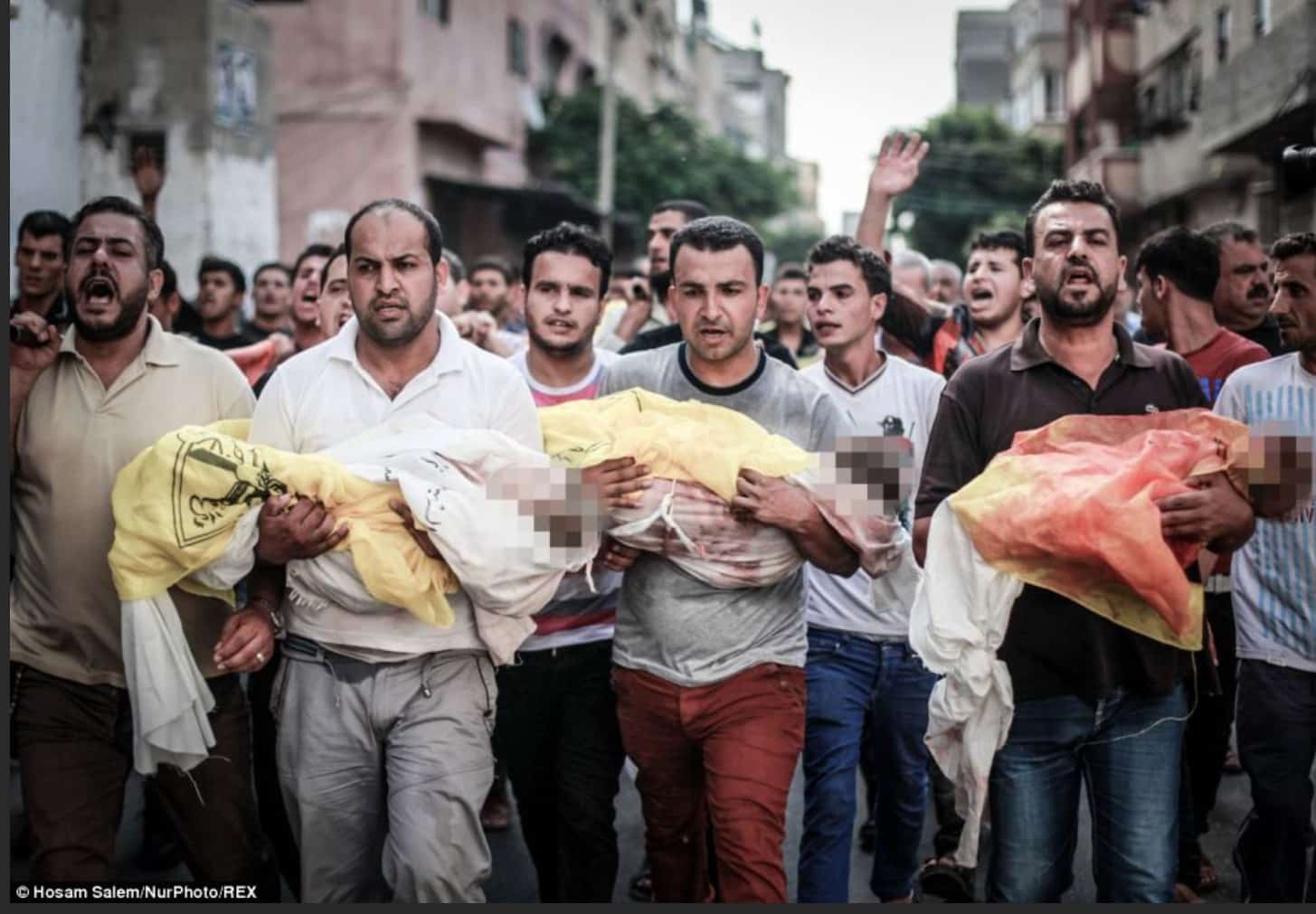 A military exercise on the Italian soil involving the United States, Israel, Italy and the United Kingdom has caused much of a stir in Italy, with a number of lawmakers demanding the foreign and defense ministers to explain in parliament the extent of the operation.

The 12-day exercise dubbed Falcon Strike 21 and led by the Italian Air Force took place at the Amendola Air Base near Capitanata, a small village in the south of Italy. It involved multilateral training drills, which aimed to boost the combat capability of Israeli F-35 fighter jet pilots.

Some Italian lawmakers have also argued that it is unacceptable that the same Israeli F-35 fighter jets, which hit the Gaza Strip in mid-May, were used in the military exercise. They say the Italian government’s engagement in providing weapons or military training to Israel contravenes the country’s constitutional principles and laws.

The Israeli Air Force repeatedly bombarded the Gaza Strip last month in its debut use of F-35 fighter jets made by US Lockheed Martin. The regime’s continued air and artillery bombardment claimed the lives of 260 Palestinians, more than 60 of them children, in the besieged enclave.

Meanwhile on Tuesday, a protest against the war game was held in Foggia, not far from the place where the drills took place. The protest was joined by a string of youth and anti-war movements, local students’ unions and the National Association of Italian Partisans.

In May, UN Secretary General António Guterres expressed deep shock at Israel’s continued air and artillery bombardments of the Gaza Strip. Guterres said “if there is a hell on earth, it is the lives of children in Gaza.”