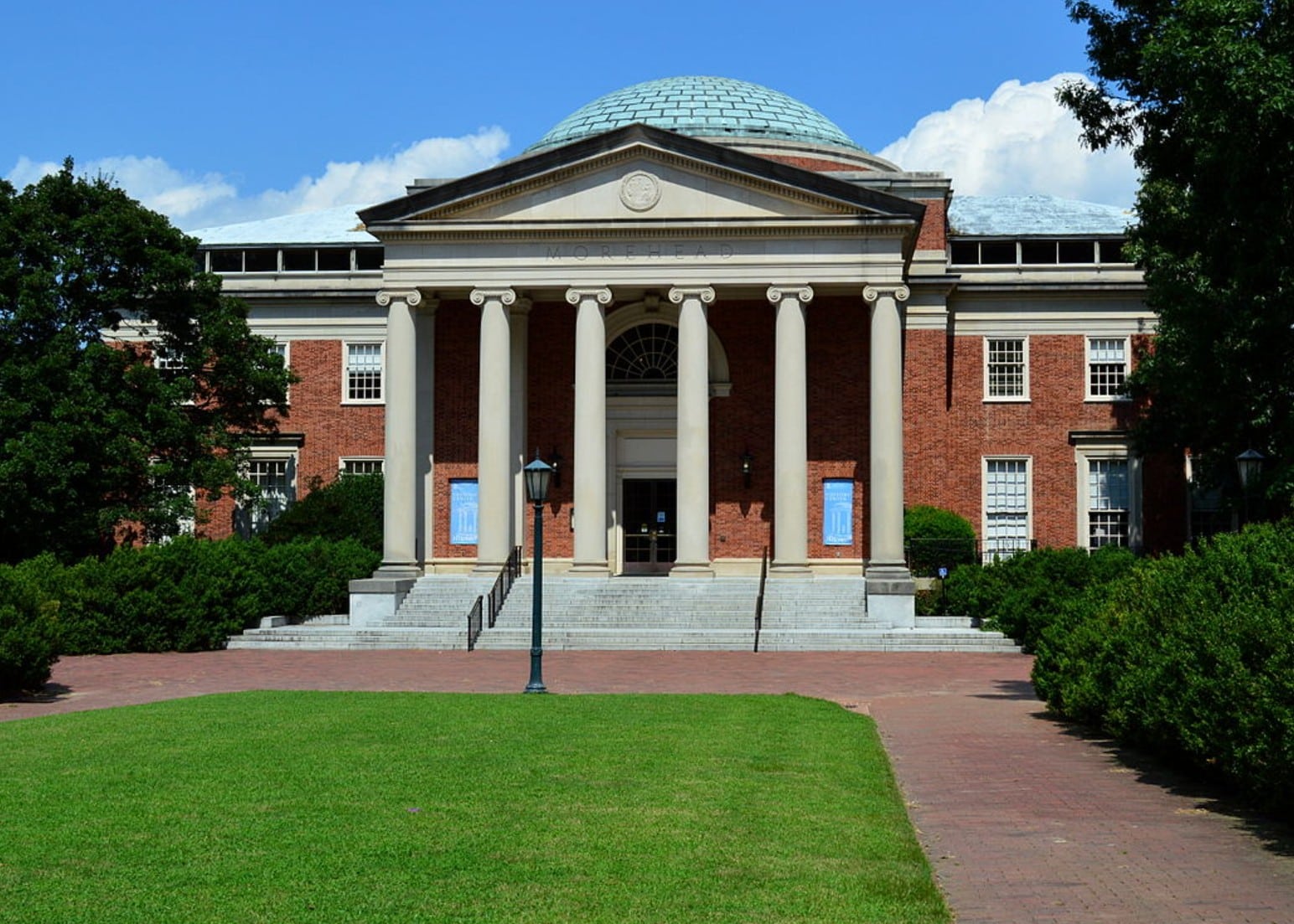 More than a year after the COVID-19 pandemic turned into a nightmare that haunted the entire globe, key questions about the origins of the virus still remain unanswered. The United States has been seeking to single out China as the place where the disease was born, with the hypothesis of a lab leak from a Chinese research institute gaining momentum recently. Now the Chinese seem to be pointing the arrow back at Washington, saying the US needs to be pushed for clarity on exactly when the virus started spreading across the country.

Press TV: A senior Chinese scientists believes the United States should be the priority in the next phase of investigations to determine the origin of COVID-19, in light of a new study that revealed the highly contagious respiratory disease may have been circulating in the US one month before American health authorities officially confirmed it.

Zeng Guang, chief epidemiologist with the Chinese Center for Disease Control and Prevention, told English-language Chinese newspaper Global Times on Wednesday that attention should shift to the US, as the country was slow to test people in the early stages of the pandemic, and is also home to many biological laboratories.

“All bio-weapons related subjects that the US has should be subject to scrutiny,” the Chinese expert noted.

A study, published this week by the US National Institutes for Health (NIH), showed that at least seven people in five US states – Illinois, Massachusetts, Mississippi, Pennsylvania and Wisconsin – may have been infected with SARS-CoV-2, the virus that causes COVID-19, weeks before the country reported its first official cases on January 21, 2020.

The theory that COVID-19 originated in a lab in Wuhan, despite being dismissed as a conspiracy theory, is presently gaining traction and international attention.

The results, yielded from more than 24,000 samples for an NIH research program between January 2 and March 18 last year, also suggested that the virus may have been circulating in Illinois, for example, as early as December 24, 2019.

Commenting on the US study, Zhao Lijian, spokesperson for China’s Ministry of Foreign Affairs, said at a Wednesday briefing, “It is obvious that the outbreak had multiple origins.”

He added that investigations into the origin of the pandemic should be focused on various countries and regions, instead of just one.

Zhao also urged other countries to cooperate with the World Health Organization (WHO) in this regard.

The Wall Street Journal said earlier this month that a report by a US government national laboratory had concluded it was plausible for the virus to have leaked from the Wuhan Institute of Virology (WIV).

China blasts probe into COVID origin; warns US ‘could meet its Waterloo’

China has lambasted a newly-announced probe by the Biden administration into the origin of coronavirus, warning that Washington “could meet its Waterloo in this battle.”

Former US president Donald Trump had attacked China over its alleged lack of transparency, claiming repeatedly that WIV had been the source of the novel coronavirus.

The Chinese lab origin conspiracy theory was heavily pushed by the Trump administration officials, including former secretary of state Mike Pompeo, who claimed last year that the outbreak had originated from the Wuhan institute.

“I can tell you that there is a significant amount of evidence that this came from that laboratory in Wuhan,” Pompeo told ABC News in May 2020, without providing any evidence.

At the time, WHO officials said the US had provided no evidence to support those claims.

“We have not received any data or specific evidence from the United States government relating to the purported origin of the virus — so from our perspective, this remains speculative,” said WHO’s emergencies director Michael Ryan.

Joe Biden tasks US intelligence community with reporting on COVID-19 origins, within 90 days.

Beijing has repeatedly rejected the allegations.

“This practice of politicizing the search for the origins of the virus is extremely unethical,” Chinese Foreign Ministry spokeswoman Hua Chunying said at a press briefing in Beijing in late March.

She underlined that the researchers had been granted full access to the data they requested.