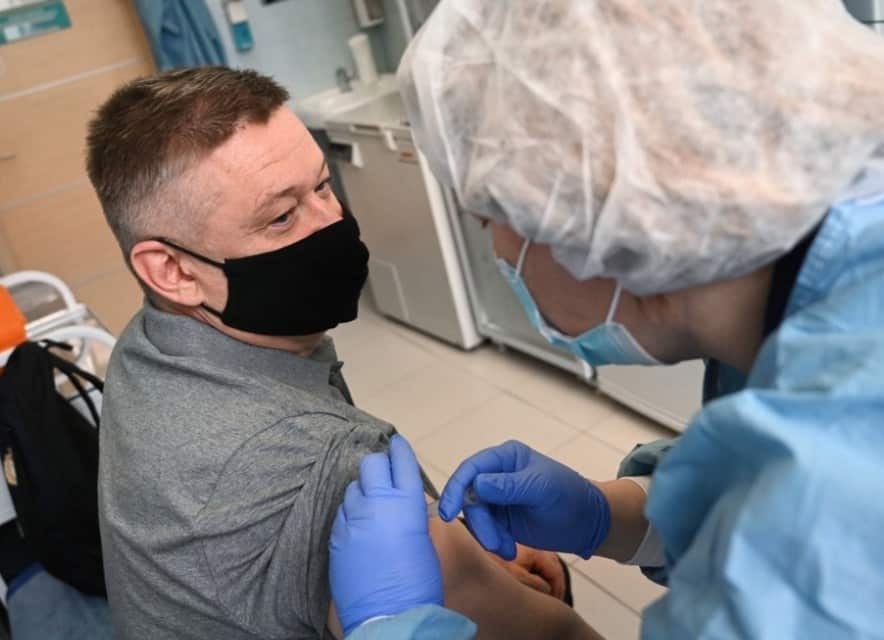 By Paul Robinson, a professor at the University of Ottawa. He writes about Russian and Soviet history, military history, and military ethics, and is author of the Irrussianality blog.

Russia’s pandemic record is contradictory. It has one of Europe’s highest death rates, but its economy has kept ticking over. Moscow gave the world its first Covid-19 vaccine, but few of the city’s residents are keen on taking it.

News emerging from the country paints a mixed picture. Some of it is good, some of it is harrowing and, taken together, it all raises troubling questions about the attitudes of Russians and their overall relationship with the state.

First, though, the good news. In a speech on Tuesday, the head of Russia’s central bank, Elvira Nabiullina, announced that the country’s finances had recovered from the losses caused by the Covid-19 pandemic. “The economy has recovered to its pre-crisis level, and in many industries it has exceeded it and continues to grow,” she said.

This success has been achieved without racking up substantial debts. While Western states plunge deeper into the red with borrowing, Russia’s reserves keep growing. It’s quite an achievement.

However, next is the bad news. On the same day as Nabiullina was giving her triumphant speech, Russian statistical agency Rosstat released new figures on coronavirus deaths in the country, indicating that the number of people who died in the country last year was around 340,000 higher than the year prior, before the pandemic.

This means that the country suffered an increase in its mortality rate of 2,328 per million inhabitants, a figure well in excess of most other developed nations. By comparison, the equivalent numbers in the UK and USA stand at 1,275 and 1,535 per million, respectively.

The good news and bad news are not unrelated. One of the reasons why Russia’s economy has been able to recover so rapidly from the impact of the virus is that after an initial tough lockdown in spring 2020, the government refused to reimpose the harshest available measures. That saved the economy, but by allowing people to freely mix, it may have enabled the spread of the virus. The economy’s recovery came at a price paid in human lives.

Cynics might accuse the Russian state of putting money before people, but Russia’s large death rate is a result of more than a lax attitude to social mingling. This is shown by a third story coming out of the country this week, with the city of Moscow issuing an order to make vaccination against coronavirus compulsory for all workers who have direct contact with the public.

Justifying the move, Moscow Mayor Sergey Sobyanin declared, “ultimately, it’s up to everyone to get vaccinated or not.” He added that whether you get the jab is “a personal matter… as long as you sit at home.” But, the politician argued, “when you go out into public places… you become an accomplice of the epidemiological process.”

The reason why Sobyanin has had to issue this order is clear. Residents of his city simply aren’t getting vaccinated. Russia is believed to have administered about 33 million vaccine doses to its 145 million population, a rate of only 23 doses per 100 people. This now lags far behind much of the rest of Europe.

The UK, for instance, has administered over 100 doses for every 100 inhabitants (most Covid-19 vaccines require two doses, so a complete vaccination program would require 200 doses). Russia’s vaccination rate is therefore about one-fifth of the UK’s.

This isn’t because effective vaccines aren’t readily available. They are and have been for some time. Russia’s Sputnik V vaccine has proven itself to be highly efficacious in protecting against the virus, and no serious side effects have been observed.

Moreover, in major cities such as Moscow, those eager to be vaccinated don’t have to do anything more complicated than wander over to their local shopping mall where they’ll find a clinic ready and waiting for them – likely without much of a queue at all. The problem is that they aren’t doing that. Indeed, opinion polls suggest that the majority of Russians have no intention of being vaccinated against Covid-19 and would rather take their chances with the disease.

In a recent article, Professor Sam Greene at King’s College London points out that it’s impossible to isolate a single cause of Russian anti-vax sentiment. Nonetheless, he suggests that patterns of trust in Russian society may be playing an important role, arguing that Russian citizens have learned over time “to put much more stock and faith into things that were close to hand, rather than things that were far away.”

Given a choice between believing the state’s warnings about the dangers of Covid-19, or buying into the latest anti-vax theories and sentiments they heard from a friend, Russians seem to be picking the latter.

There is undoubtedly danger in sweeping generalizations about mass psychology and lazy stereotypes. But Greene points to an important fact – surveys of Russians reveal fairly low levels of social trust, of one another, and of the state, compared with Western societies.

One poll in 2018 showed that only 16% of Russians felt that you could trust most people, whereas 42% believed that you should always treat others with caution. Arguably, this general lack of trust has made Russians highly suspicious both of the dangers of Covid-19 and the benefits of vaccines.

This in turn points to an important fact about the relationship of the modern Russian state and its people. Dubious historians throughout the ages have often complained about the “slave soul of the Russians” which supposedly renders them hooked on authoritarianism and willing to do all that the state tells them. The reality, however, is quite the opposite. Russians are stubbornly independent.

The result is that rather than having a malleable population at its disposal, the Russian state has enormous difficulties in getting people to do what it wants. Given this, Greene says President Vladimir Putin has little blame in the handling of the coronavirus crisis. Indeed, he notes that anti-vax sentiments are strongest among Russians who don’t like Putin – liberal intellectuals excepted.

Had Putin pushed vaccination harder, it might just have reinforced public suspicions.

In short, the problem is societal and goes far beyond the current government. Some might, however, think that this lets the government off the hook a bit too easily. Putin’s critics argue that the actions of the Russian state have accentuated the problem of social distrust by encouraging conspiracy theories.

As American academic Eliot Borenstein writes in his book, ‘Plots against Russia: Conspiracy and Fantasy after Socialism’, “conspiratorial thought did not give Putin power, but it has been instrumental in that power’s maintenance and expansion.”

In other words, the Russian state has encouraged its citizens to doubt mainstream narratives, and they have. With fatal consequences.

This theory will no doubt appeal to some, but it’s inherently unverifiable – there’s no way of proving the connection between cause and effect.

Regardless, Russia now finds itself in an unusual position: the state has provided its citizens with all they need to make themselves safe, but people are refusing to make use of it.

Political commentator Anatoly Karlin thus remarks that “dying from corona in Russia has long been optional.”

This is a rather insensitive way of putting it, but it’s true to the extent that there are no external barriers preventing Russians from getting vaccinated. It comes down to a personal choice. Unfortunately, it’s a choice that millions seem intent on making. 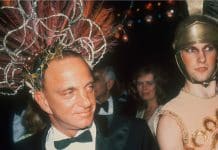