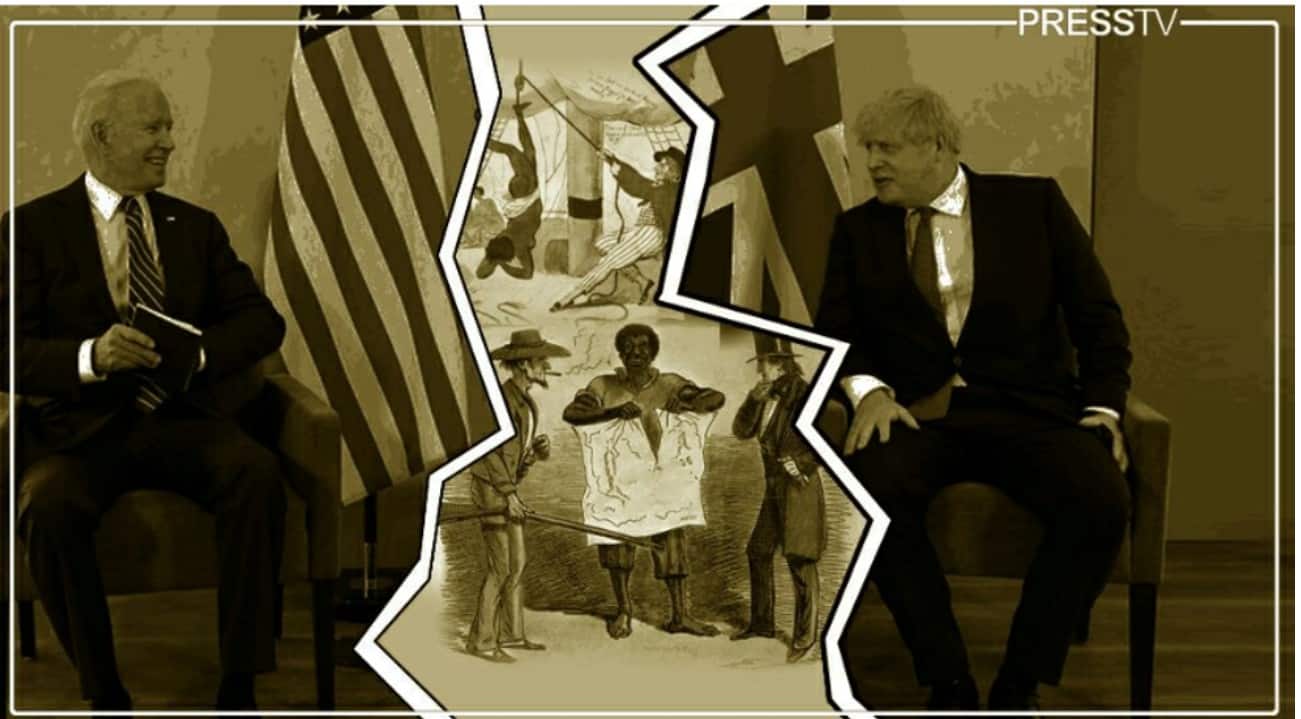 At the recent G7 summit of political leaders, the opportunity arose for Prime Minister Boris Johnson, of the United Kingdom to meet with US President Joe Biden.

Although a formal affair, custom dictates that the two leaders of the respective nations usually exchange gifts, as has been the case for many years. Britain and the US of course enjoy a longstanding so-called special relationship stretching back many years and the press and the world often look for signs that this relationship between the leaders of the so-called free world remains solid.

And so the meeting between the two leaders is always anticipated, and no doubt meticulously planned out by the offices of both leaders.  Nothing is by accident. As well as the practical reasons for leaders’ meeting, it’s a chance to gain a boost in political capital.

Of late, Boris Johnson and those around him have been under intense scrutiny dealing with one scandal after another, and so for Johnson, it was a chance to rub shoulders with Biden who is arguably much more popular in the United States, than Boris Johnson currently is in the United Kingdom.

Which is what made the choice of gifts between both leaders, all the more interesting.  Biden reportedly gifted Johnson an expensive bike. Johnson, on the other hand, is said to have given Biden a photograph of the great African-American abolitionist and writer Frederick Douglass.

Douglass in his time was and remains highly respected for his life’s work, escaping slavery and becoming a powerful spokesperson arguing for the freedom of Black people in the United States.

While of course, systemic racism, especially anti-Black policing in the US remains a serious problem, Boris Johnson himself both leads a country which remains institutionally racist, according to experts, and presides over a government which has failed to rectify the ongoing Windrush scandal caused by the Home Office which has devastated Black communities.

Boris Johnson himself has been shown to have made a litany of anti-Black and racist comments in the past, which have caused offence to many people. While Johnson himself has argued that his words written during his time as a journalist have been taken out of context, the simple truth is, if you read them, is that there is no other context in which to read them, other than the way in which they were clearly intended to be written.

What makes Johnson’s gift of a picture of Frederick Douglass to Joe Biden even worse, is the official reason and explanation which many in the media have suggested.

Apparently, Boris gave Biden the picture of Douglass as some sort of ‘nod’ to the Black Lives Matter protests which have taken place and which continue to take place across the United States.

The irony of this, is that many critics have been arguing that Boris Johnson’s government has been taking steps to clamp down on Black Lives Matter protests here in the UK.

The Police Crime Sentencing and Courts Bill, which is on the cusp of becoming law in Britain, according to experts, will give police the power to shut down any protests which they decide they wish to stop.

The same legal experts also point out that the bill was really pushed, after the government saw the power of Black Lives Matter, and environmental protests last year and ultimately were concerned about the power of such gatherings.

Of course, people will interpret the meeting between Johnson and Biden in their own way, but knowing the history of the two countries, and understanding Johnson’s track record of inflammatory comments, and the criticisms of his government, it’s not hard to see why many view the picture of Frederick Douglass less as a gift and more of a twisted joke in bad taste. The great Frederick Douglass spent his life fighting against the kind of racist ideas which Johnson has been accused of reflecting in his writing many times.