It is extremely likely that the US Navy fired a Mark 45 torpedo with a 10 kiloton W34 nuclear warhead today at a target deemed “hostile” 105 miles off the Florida coast, curiously adjacent to the Kennedy Space Center. 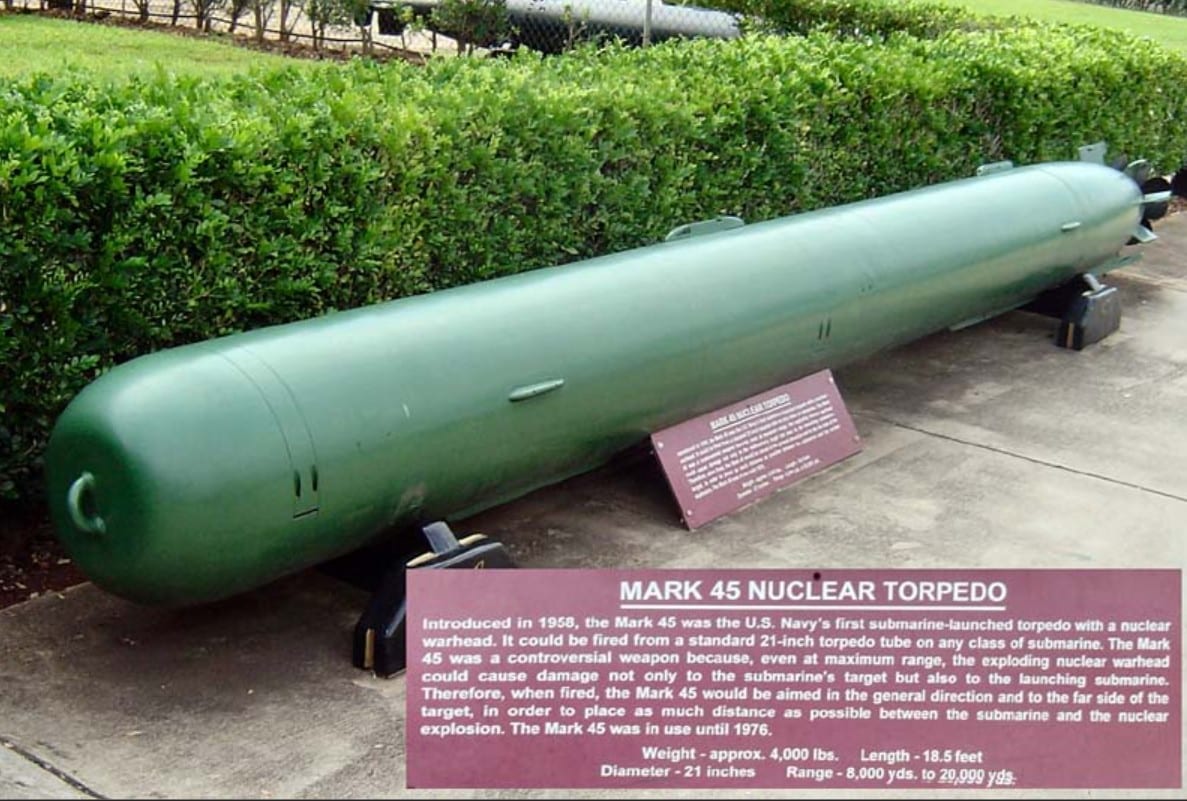 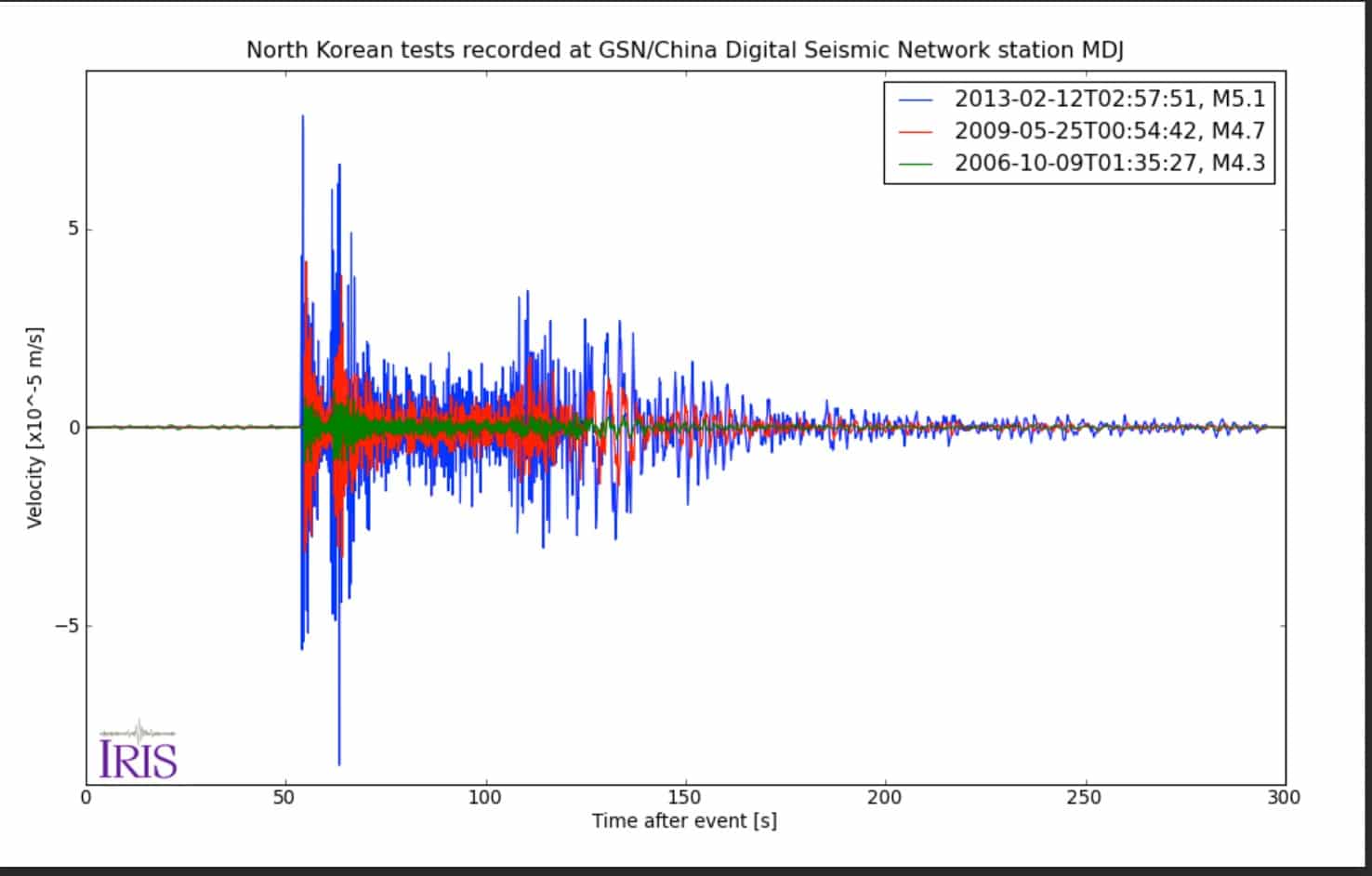 Conventional explosives to create this kind of blast would cost upwards of $800 million, a bit high for a “shock test.”  One might also add that this is the last place on earth someone would hold such a test, which would normally occur in the Pacific.

There is always a remote possibility the Navy is telling the truth.  If so, we will soon see a seismograph reading that will be a “soft hump” rather than a double-spike.  The clock is ticking…

As for speculation, the first place we go is Russia and China and a response to either or both “planting” their flag offshore in one of the most sensitive regions involving potential US military deployments in space.

Would the US have used a nuclear torpedo as a show of strength?  There are a couple of answers:

We are all sitting on the UFO aspect, the reports of underground bases in the Pacific or of UFO’s that disappear into the water like the video above or other occasions like October 1973 off Wurtsmith Air Force Base in Oscoda, Michigan. (still classified) 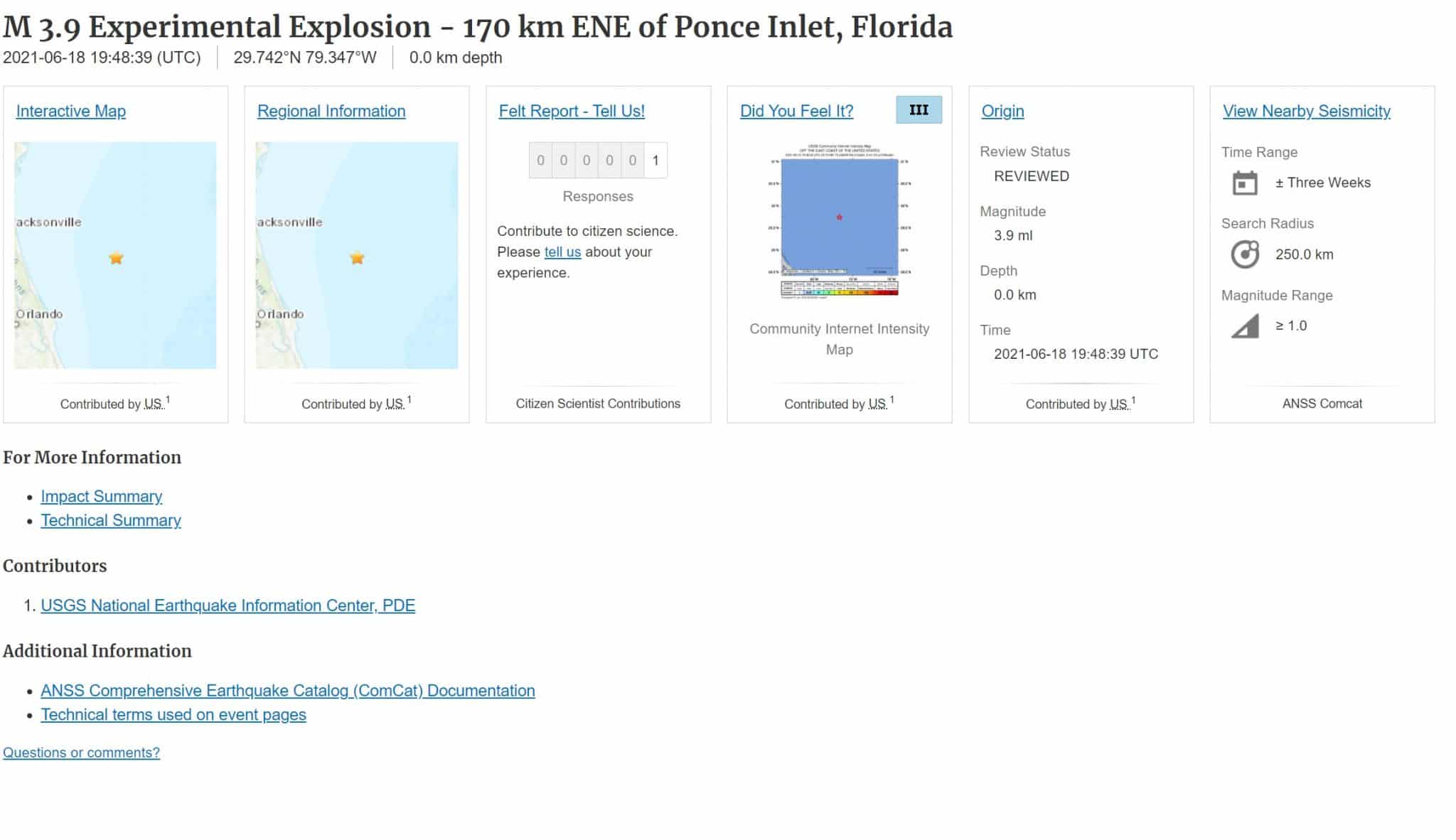