US rebranding Israel ties because of repeated humiliations, says analyst

[ Editor’s Note: Biden can make whatever move he wants to try to polish his legacy of being a good friend to Israel. He risks having a Trump era legacy of what can happen when he is unable to clear the criminal grifters out of geo-politics.

While it is expected for an Israeli PM to seek face time with the new US president, it is not done for assisting the US. What the Zionist president wants is to put on display, as have all others, that no moves will be made against the huge Israeli espionage apparatus in the US.

Israel has always run what is called in the Intel biz, ‘full spectrum” espionage, where you steal anything and everything you can get your hands on. The stuff you want for yourself you keep, and then sell off everything else, including to US enemies for cash to pay for the Intel ops, and then have these other countries support for Israel in everything it wants at the UN, including a pledge to never vote against it.

But there is another sad layer to this treason, and that is all those in US counter intelligence that are well aware of what is happening who consider it outside their job description to do anything. For those who think I am posing a pie in the sky idea, let me share an example that it is not.

We recently had the news, not widely reported, that Portland’s special police unit for crowd control and riots, a group of 50 specially trained and equipment for such operations, resigned en masse last week.

One of their members was convicted of assault on a protester, a woman photographer who got baton poked ‘twice’ during a raucous night. The entire squad quit the extra special duty unit sending a message that the public and the town fathers could suit up and defend the streets themselves during the next upheaval.

They showed some class that they were not going to be used as riot cannon fodder if the city fathers did not have their backs. Unfortunately US security has no such organizations who would quit to make such a statement over Israeli espionage operations, so our humiliation continues.

Added to that outrage is the complete stand down in virtually all media to utter any word about it to the public. Not a soul in US law enforcement and intelligence has resigned in protest over the long running humiliation, despite even Israel’s involvement in 9-11, where VT’s coverage still goes unchallenged… Jim W. Dean ] 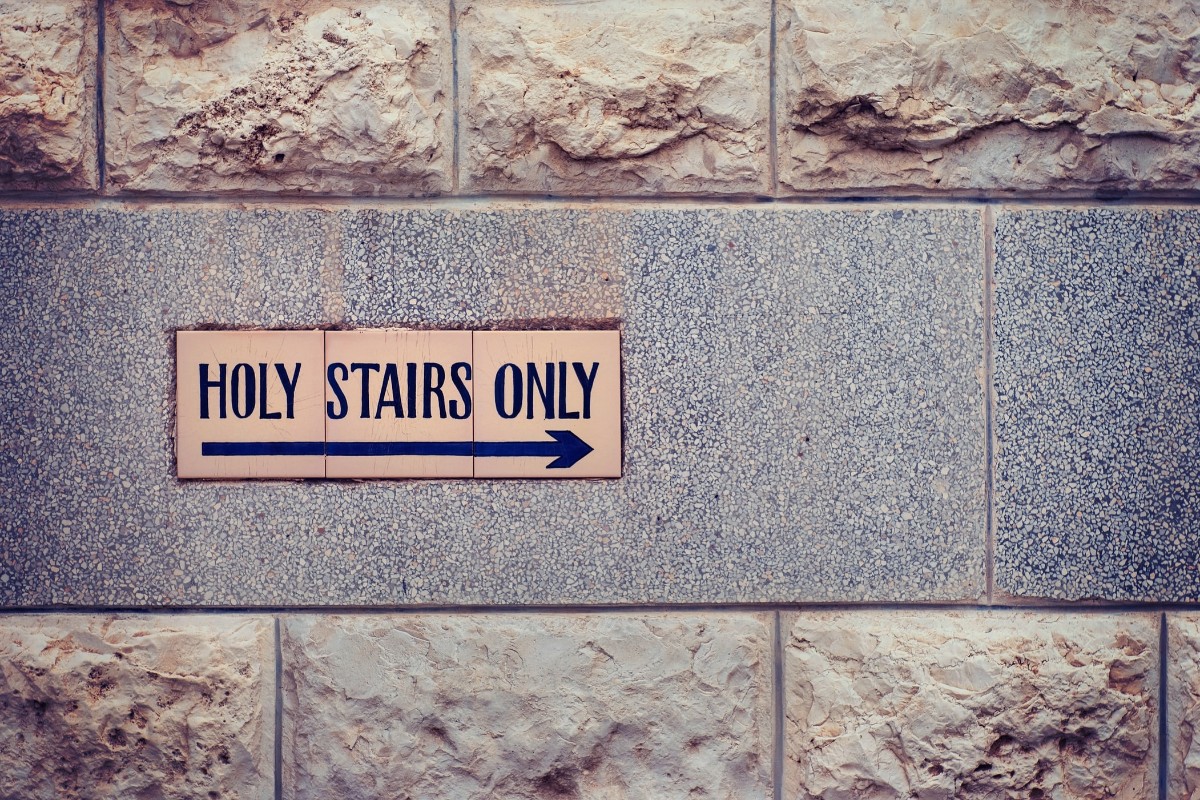 A political analyst says the United States is keen on rebranding its relationship with Israel, not because the regime has changed under new prime minister Naftali Bennett, but because Washington has suffered humiliations at the hands of ousted premier Benjamin Netanyahu.

Ramzy Baroud, a Palestinian-American journalist and the editor of the Palestine Chronicle, made the remarks in an interview with Press TV on Friday, a few days after the Israeli parliament (Knesset) voted 60-59 in favor of a new cabinet, ending Netanyahu’s 12-year consecutive tenure as prime minister.

Bennett will head the cabinet for a little over two years before his centrist ally, Yair Lapid, takes over. The new coalition is made of eight parties that are united only by their shared disdain for the hawkish right-wing leader known as Bibi.

Baroud said Bennett is no different than Netanyahu, citing his anti-Palestinian comments.

Bennett’s Yamina “is a decidedly racist political party. Their meager seven seats at the Israeli Knesset (parliament) were garnered through their constant appeal to the most violent and racist constituencies in Israel, whose oft-repeated chant ‘Death to the Arabs’ is a daily reminder of their sinister political discourse,” he said.

“Bennett is often cited for this famous statement from 2013: “I’ve killed lots of Arabs in my life and there’s no problem with that”. But there is more to the man’s politics than such an abhorring declaration. Keeping in mind that Israeli leaders do not perceive any form of Palestinian resistance to be legitimate, and, in their eyes, Palestinians are either terrorists or potential terrorists, consider the following ‘solution’ offered by Bennett to deal with the problem of ‘Palestinian terrorism,’” he added.

“Then Israel’s minister of education, Bennett, in 2015, proposed the building of a ‘deterrence’ wall, one which ‘demands that incitement be ended and that terrorists are shot dead before they have a chance to hurt innocent people.’”

The journalist also noted that the administration of US President Joe Biden wants people to believe that Bennett is different because Washington is fed up with Netanyahu’s criticisms of Washington.

“American politicians are fawning over Bennett and his main coalition partner, and future prime minister, Yair Lapid. They are eager to turn a new page, and move forward past Netanyah’s tumultuous years. Bennett is expected to visit the US in July, while Lapid has already been invited by US Secretary of State Antony Blinken to visit Washington.

Meanwhile, a large Israeli military delegation headed by Israeli army chief of staff, Aviv Kohavi, should already be in the US to discuss various subjects, including Iran, Hezbollah and to ‘negotiate’ yet more US gifts to Israel in the form of military hardware,” he said.

“The US is keen on rebranding its relationship with Israel, not because Israel has changed, but because Washington has suffered repeated humiliations at the hands of ousted Netanyahu. Under Netanyahu, the US found itself often accused of not doing enough for Israel. Even Obama’s $3.8 billion annual military aid package did not spare him the repeated Israeli verbal assaults. Biden is willing to do whatever it takes to avoid that sordid scenario.”

Baroud further stressed that Bennett is clearly ready to play along with Washington because it is “a win-win” for both sides.

“He is eager to present himself as the antithesis of Netanyahu. And by making such a ‘concession’, he would surely be expecting Washington to reciprocate,” he said.

The expert emphasized that the US had for months pleaded with Netanyahu to tone down his attacks on Washington, to no avail.

He also referred to an article by the Times of Israel which said, “Unlike its predecessor,” the Bennett administration “would voice its criticism (of Washington) in private.”