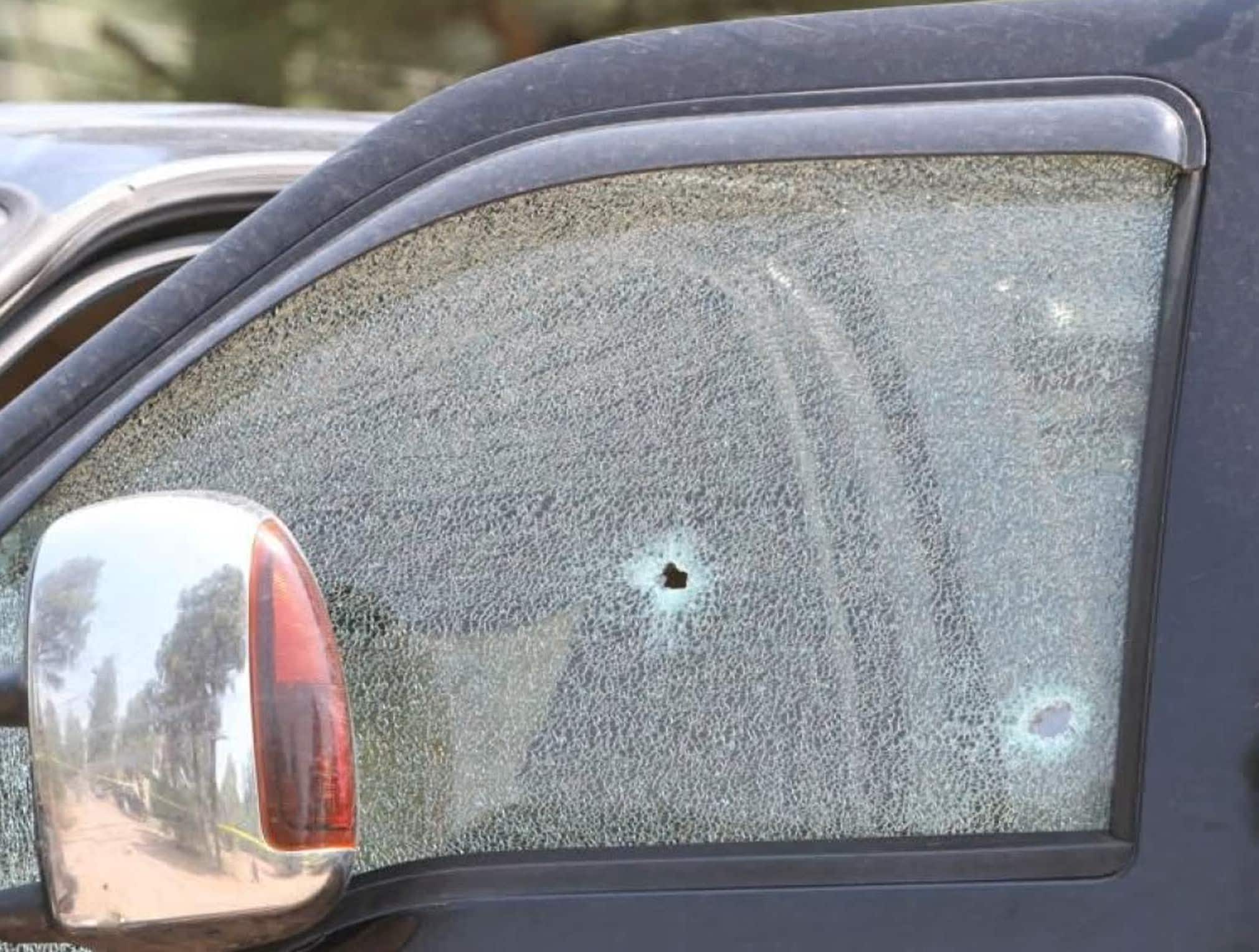 VT: 28 hours ago, a terrorist attacked a group of bicyclists in Show Low, Arizona, sending 6 to intensive care as he veered his Ford F150 truck into them at a high rate of speed. 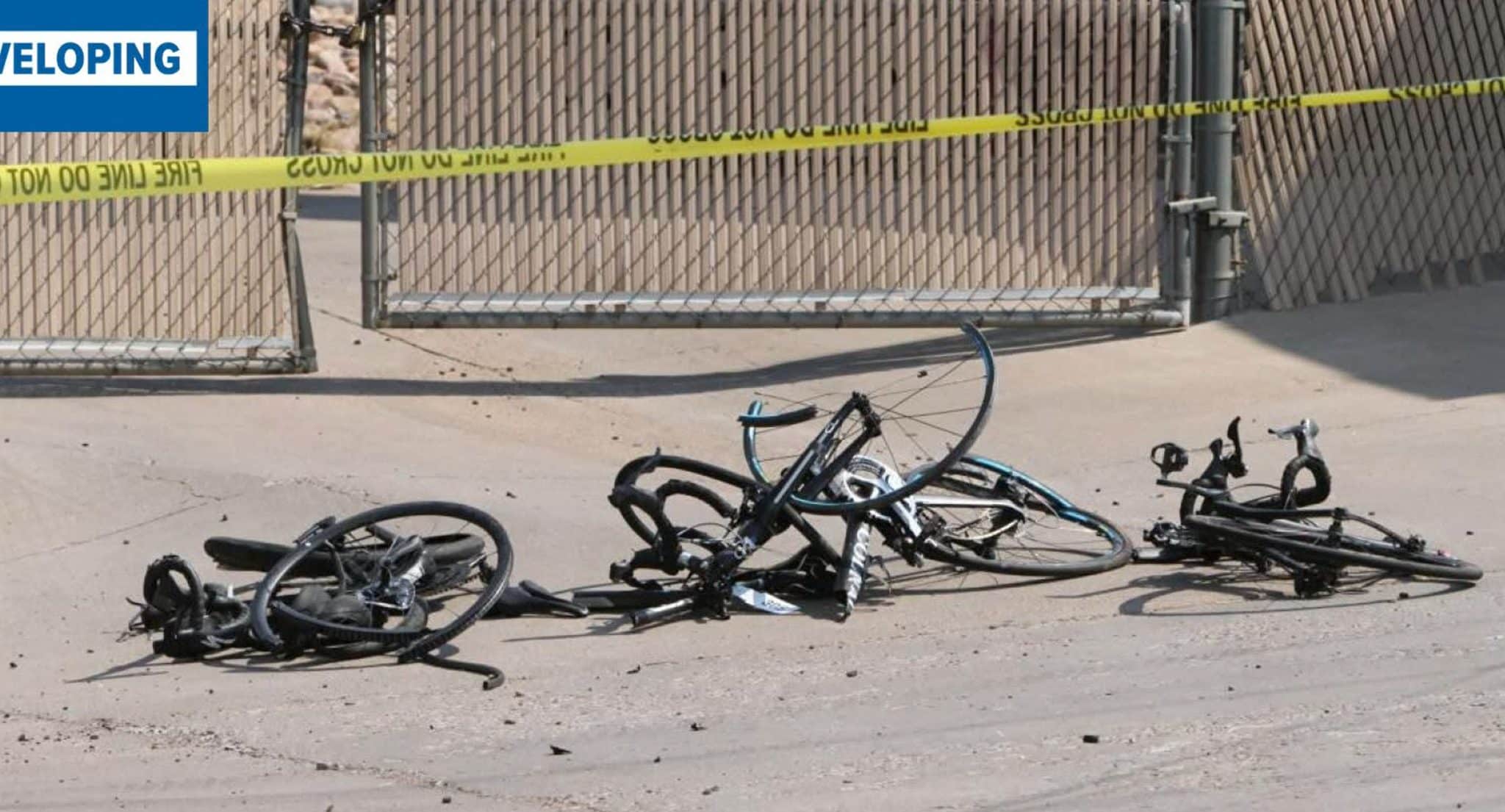 Police chased the suspect, shooting him for some reason.  He is hospitalized under police protection, protecting his life, his property and his name.

We understand the truck had a license plate and was photographed by many but none of the footage was ever uploaded to Twitter, Facebook or other social media.

No one in the press at any level has asked the identity of the terrorist.

If only Lee Harvey Oswald had been cared for like this.

With media reporting the fake vote audit in Arizona on a minute by minute basis, its funny nothing is said here.

Police and city officials are stalling, based on calls they got from “fixers.”

Now we wait for the theatre to begin, the bushels of horse shit we are expected to believe based on what is being fabricated as we write this.

What is likely being hidden?  Normally we go “Mormon church” on things like this, with internal strife and infighting often going violent, bombings and assassinations.

But then, we don’t even know the victims either?  No photos, no names, nothing reported, nothing on the bike race, no witnesses being interviewed when we know dozens were there, with tons of video.

All of it is being censored.

This is a 3 hour drive from Phoenix.

Imagine being a journalist.  Would you go there?  Would you take video?  Would you scan social media?  There was one police update over 24 hours ago and now nothing but silence. 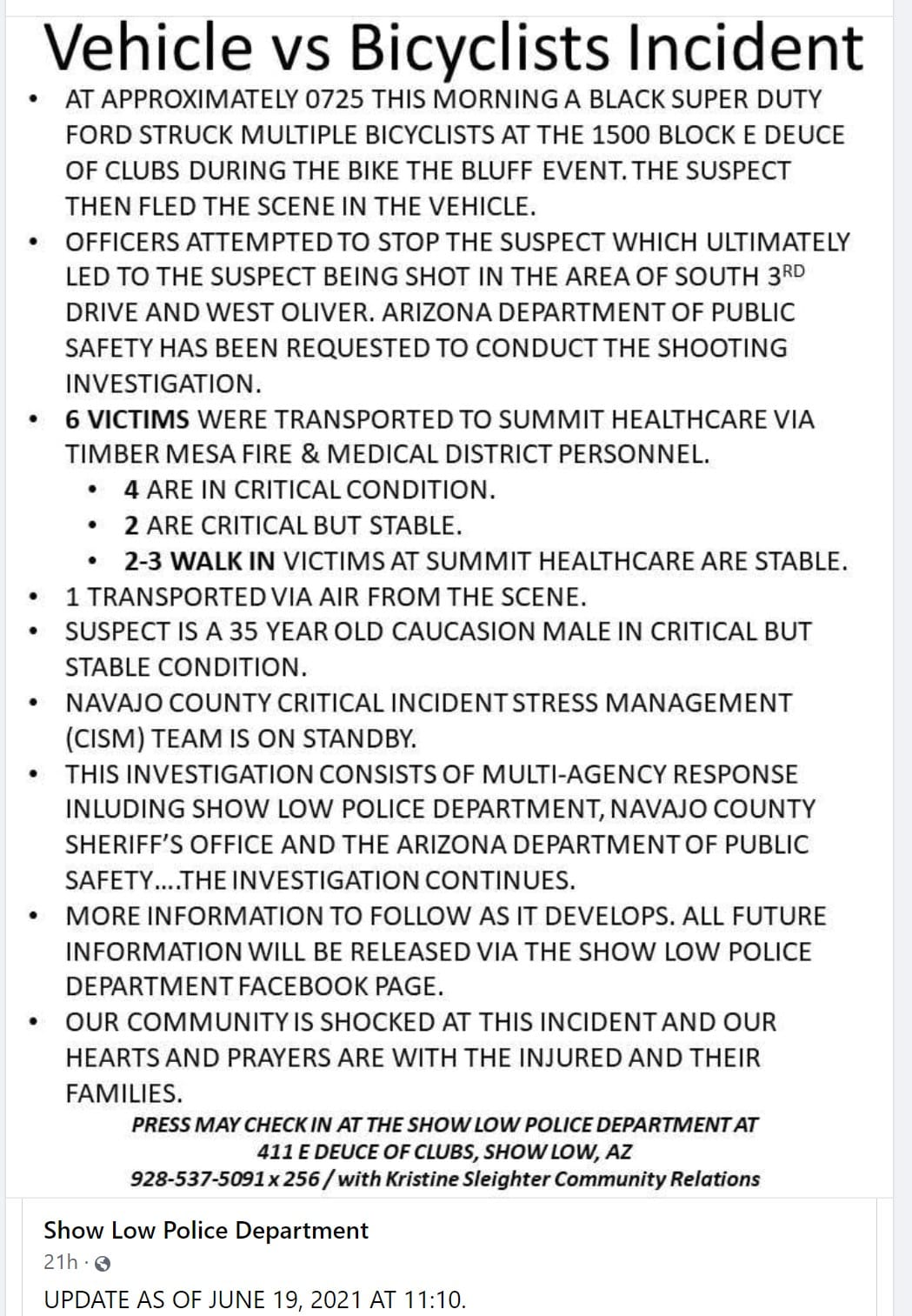 Why has it taken so long for social media scrubbing and for associates of the “Caucasian male” to cover their tracks, which may well lead, which inexorably lead to ties to political figures and militia organizations which flourish in and around Show Low, Arizona.

What we are measuring now is how long it takes Google Corporation to clean the internet of comments, posts and online threats that would bring down Federal attention on Arizona at a time when state officials are being openly threatened by armed white supremacist groups drowning in big pharma and coal/polluter cash that underwrites remaining “ever-Trumper” plots.

Let’s see how long it takes the FBI to respond.